HOW WAS YOUR WEEKEND THEATER

2019 Unadilla Motocross | How Was Your Weekend 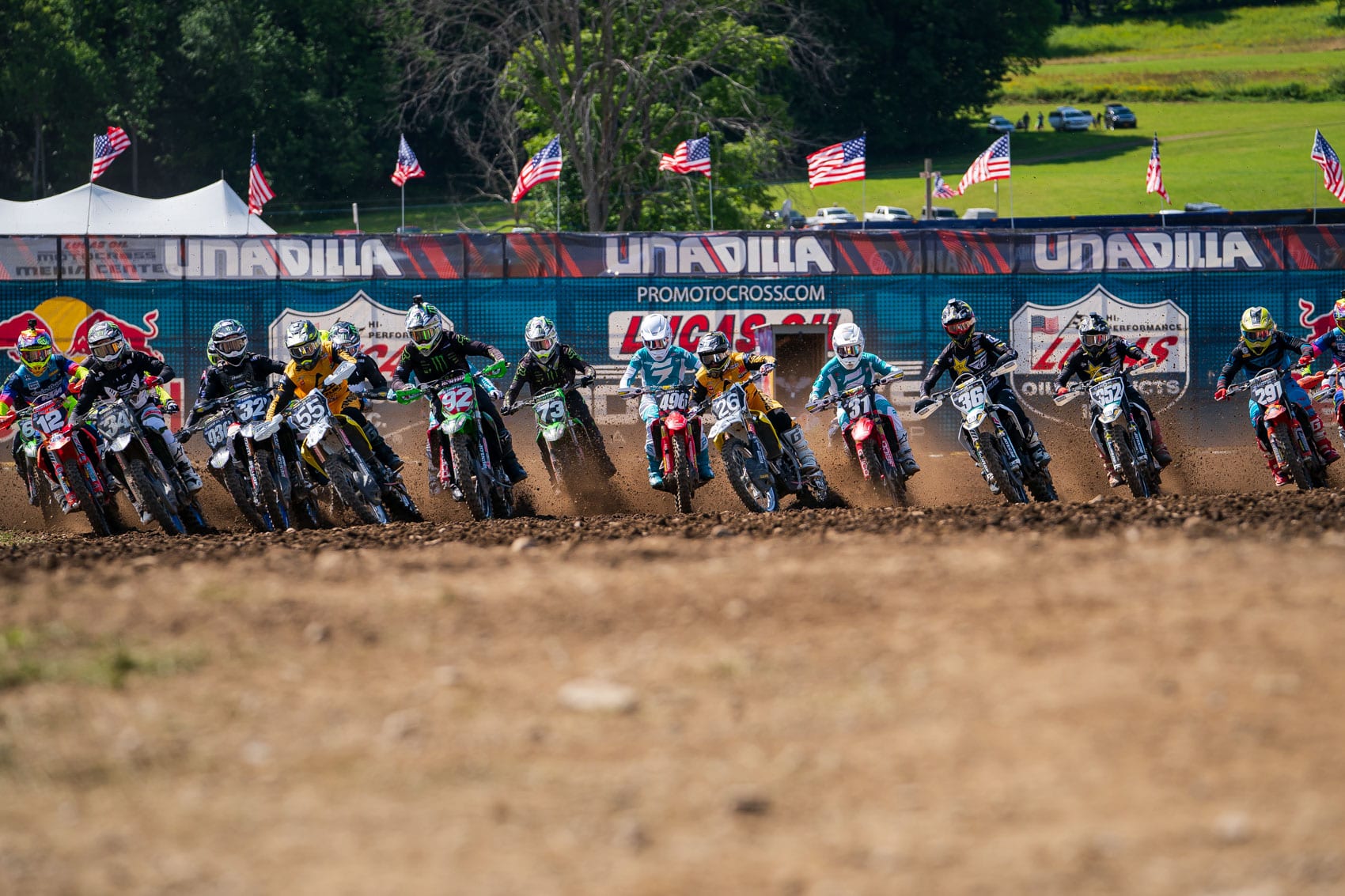 The 2019 Unadilla Motocross, the tenth round of the 2019 Lucas Oil Pro Motocross Championship, was marked by standout performances. Team Honda HRC’s Ken Roczen started the day with a near-flawless qualifying lap and then went 1-1 in the motos to take his first clean sweep of the 450 class of the season. Red Bull KTM’s Marvin Musquin was consistent with 2-2 results and this helped him make up a few points on championship leader Eli Tomac, as the Monster Energy Kawasaki rider finished fourth overall after dealing with arm pump issues on the track. Rockstar Energy Husqvarna Factory Racing’s Zach Osborne nabbed the final podium spot by wearing down the competition.

There was no change in the points gap between Monster Energy/Pro Circuit/Kawasaki’s Adam Cianciarulo and Monster Energy/Star Racing/Yamaha’s Dylan Ferrandis in the 250 championship, as the two riders traded moto wins in New York, with Ferrandis getting the overall thanks to 2-1 finishes. Chase Sexton nabbed third place overall on the day and it looks like the GEICO Honda rider is nearing his normal speed after a season-changing heat illness in Florida.

After the race, we tracked down the notable finishers of the day and recapped their motos. Press play… 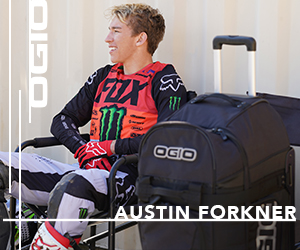 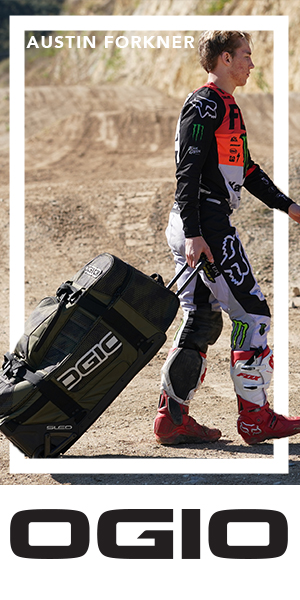