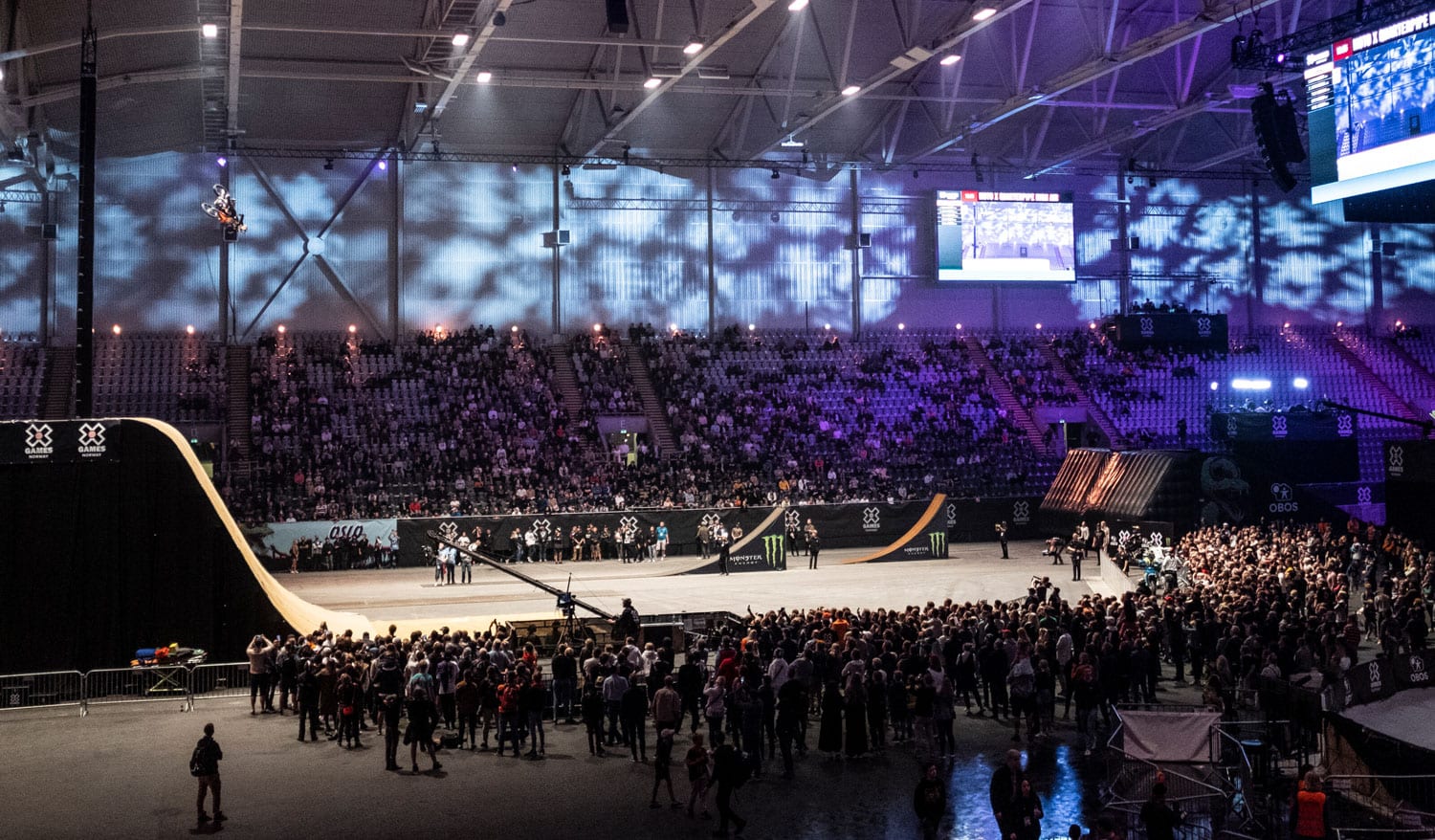 Over the weekend the top action sports athletes in the world made the trip to Oslo for the 2019 X Games Norway, a European extension of the ESPN-run event. Motocross, as always, were a large part of the event format and competitors faced off for medals in three disciplines: Best Trick, Best Whip, QuarterPipe.

The crowd size in Norway was noticeably light, especially against the Minneapolis audience, but it didn’t stop riders from putting in impressive performances. Below are recaps, highlights, and results from the three Moto-X events.

There are always some issues that arise when motocross riders go through international travel and strange issues always seem to strike due to airport officials that get “hands-on” with necessary components like suspension, gear bags, or parts. That was the case this weekend for Colby Raha and the contender for a top finish in QuarterPipe was unable to ride to his potential after the nitrogen was removed from his shock during transit. With Raha out, the battle for big air was between Axell Hodges, Corey Creed, and Tyler Bereman. Creed, the winner of last month’s event in Minneapolis, backed up his performance with another massive launch of 40.64 feet that secured him the gold medal over Hodges’ 39.14-foot silver medal jump and Bereman’s 35.69-foot bronze medal boost.

Jackson Strong has owned the Best Trick program in recent years and the Australian’s reign continued in Norway. Strong’s staple trick is a no-handed front-flip and that he spins the bike off of a standard ramp using only the front brake, instead of the mechanical-assisted launches of some, helped him claim the gold medal. Rob Adelberg nabbed the silver with his own no-handed front-flip while Josh Sheehan secured the silver medal with a flawless no-handed double backflip. The scores for the moves were rated much higher in Norway when compared to Minneapolis a month ago and all three medalists were in the 90s, an unusual average considering the lack of new tricks.

The competitor list for Best Whip was loaded with medal-worthy riders and the early elimination round set the stage for tense final runs. The eight rider field was chopped in half when Axell Hodges, Tom Parsons, Edgar Torronteras, and Josh Sheehan were omitted from the final round, and that put Jarryd McNeil, Genki Watanabe, Tyler Bereman, and Corey Creed into a four-man fight for the three medals. Best Whip is always one of the more difficult competitions to determine a winner of, because every rider has a different style and technique on the bike, and it’s up to the judges to say what’s best. Jarryd McNeil’s body-twisting style was favored in Norway and he claimed the win over Genki Watanabe’s silver medal jump and Tyler Bereman’s bronze medal boost, while Creed left without any hardware.