In the four decades that the Dakar Rally has been held, no American racer has ever stood atop the podium in the motorcycle division until now. California’s Ricky Brabec broke KTM’s 18-year stranglehold on the event this month by winning “The Most Prestigious Off-Road Race in the World” aboard his Monster Energy Honda, and we were super excited to get him on this week’s show! 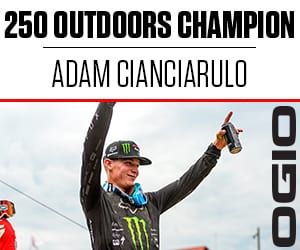 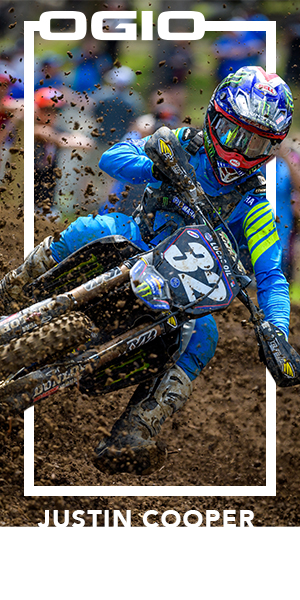