2020 Indianapolis Supercross | Canceled Due To COVID-19 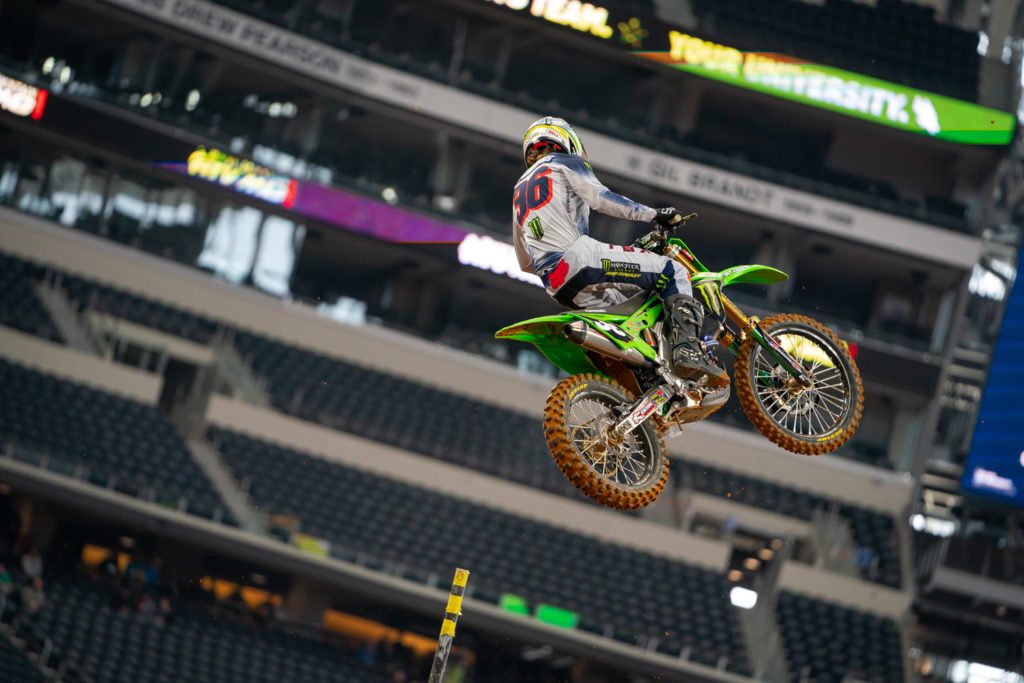 The reaction to COVID-19 continues in motocross and we have been told by multiple sources it has forced Feld Entertainment to make drastic changes to this weekend’s round of the 2020 Monster Energy Supercross Series. In an effort to address the issue, THERE WILL BE NO FAN ATTENDANCE PERMITTED AT THE 2020 INDIANAPOLIS SUPERCROSS.

The race program itself will continue as planned, with all riding and racing sessions to take place, but the number of people allowed into the building will be limited to essential personnel. Which people and how many are still to be announced.

UPDATE 4:50 PM CST | We are now hearing from race teams that they have been told that the entire race is canceled due to an order by the state government in Indiana that limits gatherings to 250 people or more, similar to the measures being taken in Washington that canceled the Seattle Supercross. We will post confirmation once it comes from Feld Entertainment.

CONFIRMED 5:09 CST | FELD ENTERTAINMENT HAS ANNOUNCED THE 2020 INDIANAPOLIS SUPERCROSS WILL NOT RUN ON MARCH 14TH.

In accordance with the restrictions on travel and group gatherings amid COVID-19 concerns, Monster Energy Supercrossscheduled on March 14, 2020 at Lucas Oil Stadium in Indianapolis has been cancelled. All tickets purchased on Ticketmaster.comwill automatically be refunded back to the purchaser original form of payment. All other tickets that were purchased at ticket outlets, dealers, box office or via phone can be refunded at the original point of purchase. #SupercrossLIVE

This is part of an ongoing situation that has forced nearly every major professional sporting league and racing organization to cancel or alter their schedules for upcoming events, including MXGP, MotoGP, Formula1, NBA, IndyCar, NASCAR, MLB, MLS.

As this is a developing situation, we will share more information when it becomes available.