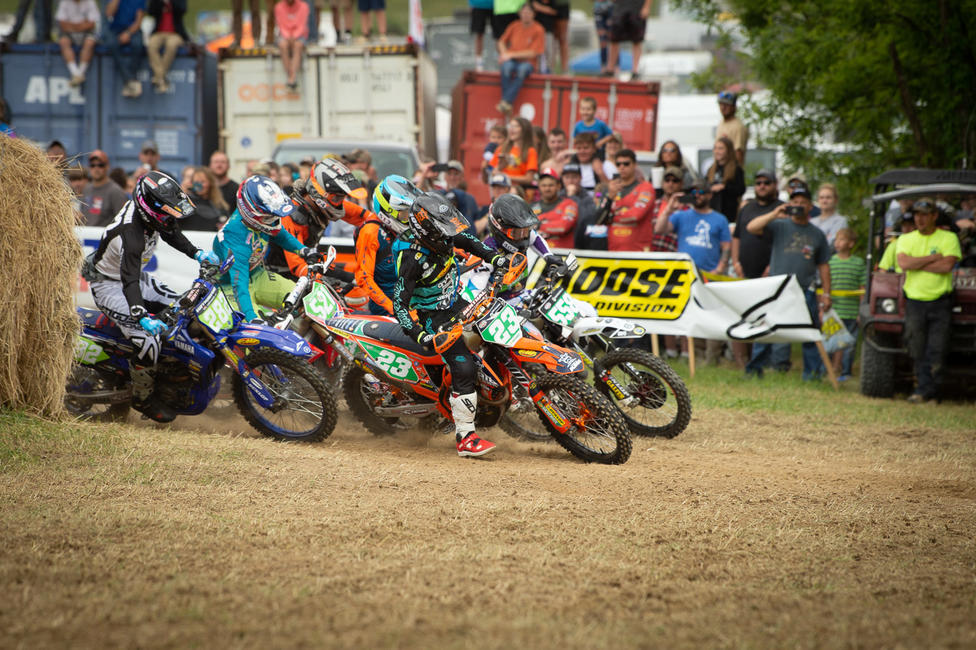 It’s time for one of the crown jewels to the Grand National Cross Country calendar, the John Penton GNCC! Held in the woods of Ohio and named after an icon of off-road motorcycling, the John Penton GNCC has maintained its place on the schedule for years thanks to the diverse weather and track conditions that come when the series visits Ohio in the early weeks of summer. This year’s championship chase has been excellent thanks to Kaliub Russell’s near-perfect end to his career as a full-time racer in the series, Josh Strang’s emergence as the rider that could still the championship away, the stacked list of podium contenders in the XC1 division, and the close battle between Michael Witkowski, Craig DeLong, and Jonathan Girroir for supremacy in the XC2 class.

Round seven should be another exciting day at the track, especially because it’s one of the last two races before the series takes all of August off and resumes in September. A good finish now will provide plenty of motivation for the month-long hiatus ahead, while a poor showing could do the opposite. With seven races left to run, every result will make a difference in the final championship standings. 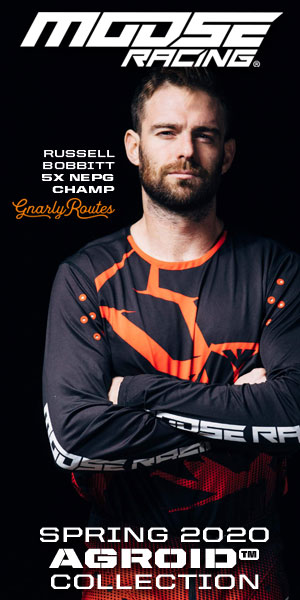