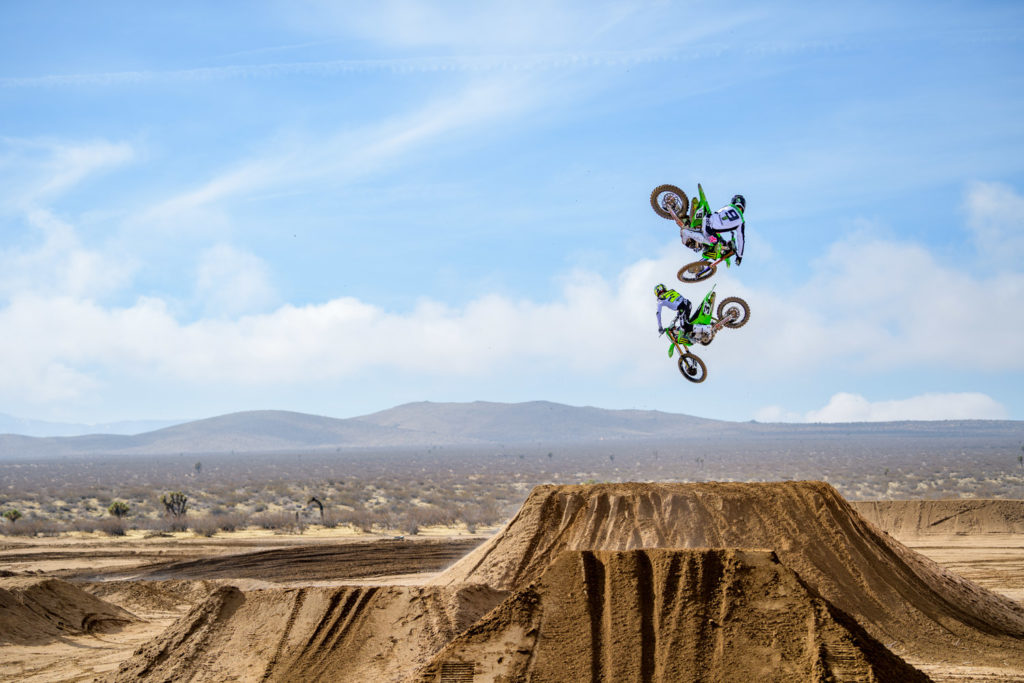 We’re just a few weeks away from the start of the 2020 race season and teams are starting to share material from the preseason photos shoots, including Monster Energy Kawasaki. With one of the winningest riders of the current era in Eli Tomac and a 450 rookie in Adam Cianciarulo, the green team has high expectations for the upcoming Monster Energy Supercross Series. In fact, the executives in Japan have told racing director Bruce Stjernstrom that winning 450 Supercross title is their number one priority, more than any other event or championship…

Have a look at the images shot by Octopi Media (Ryne Swanberg & Garth Milan) that shows the two riders playing around desert practice space somewhere in Southern California and if you really like what you see, swing by Kawasaki’s pit area and grab a poster during a stop of this year’s Supercross series. 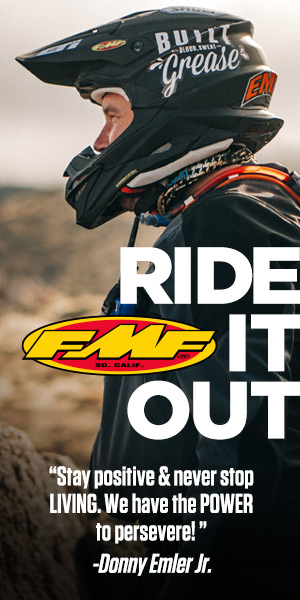 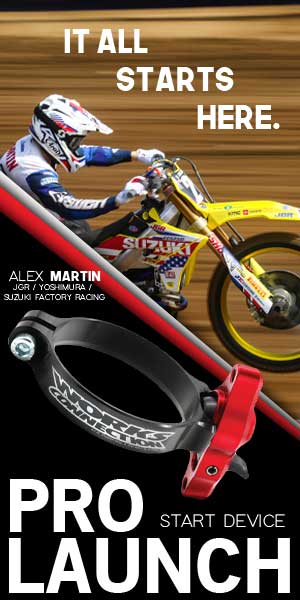 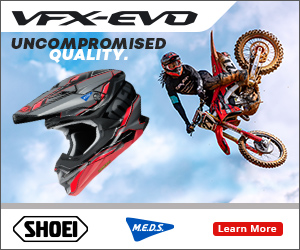