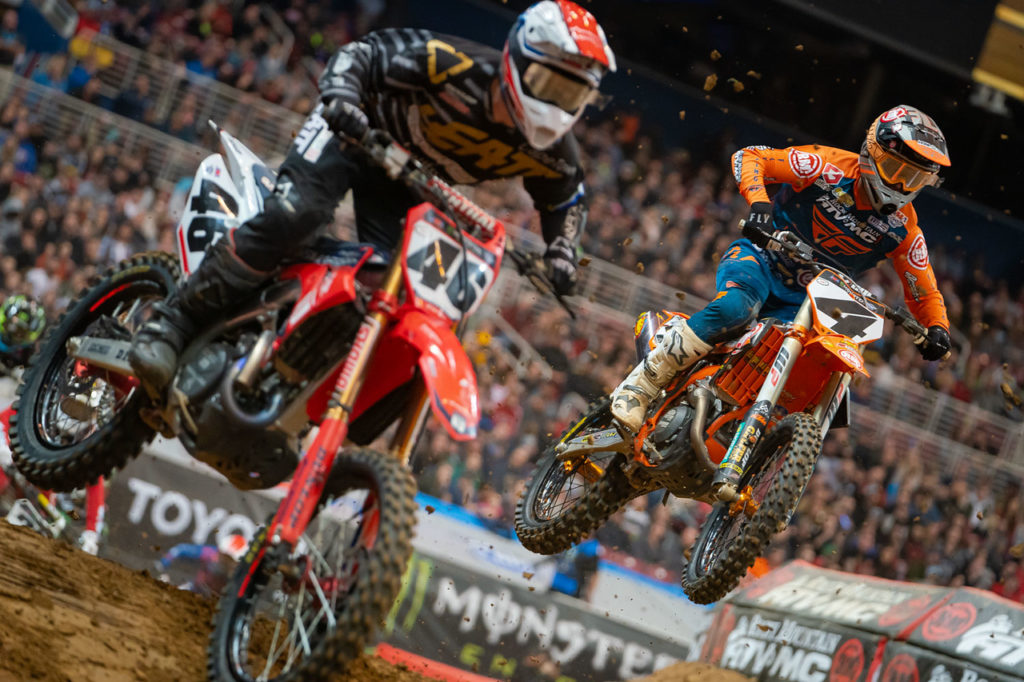 As we mentioned in our Monday Kickstart write-up and Kickstart podcast discussion, a final decision on the “Arizona Plan” to complete the 2020 Monster Energy Supercross Series is expected to be made in the coming days. Talks between Feld Entertainment and race teams on Monday, April 27,  indicated that the series organizer has made progress in their attempt to finish out the season at State Farm Stadium in Arizona, including a possible start date that’s later than originally considered mid-May timeline.

A plan for a seven-race run behind closed doors, similar to what has been discussed by Major League Baseball, was presented to teams just over a week ago. It was an unexpected development, especially after the September-October timeline for return that Feld Entertainment proposed in the early stages of the COVID-19 crisis, but the benefits of completing the Supercross season before beginning the Lucas Oil Pro Motocross Championship made it very alluring to teams and riders. Once the OEMs indicated that they were open to the plan around April 17, Feld Entertainment began “exploratory efforts” to determine what measures must be taken to hold an event of this caliber in accordance with social distancing guidelines and government mandates.

A consistent 14-day decrease in COVID-19 cases throughout Arizona was one condition the plan hinged on, but the state reported a large spike in positive results over the weekend. If that could be an issue for Supercross seems uncertain; Arizona’s “stay at home” order is slated to expire at the end of April and the governor has not indicated if it will be extended or eased. The latest development regarding the state’s stance on COVID-19 was the announcement of a planned increase in testing over the next three weeks.

Back to Supercross. The most recent draft that Feld Entertainment shared with teams seems very optimistic. In an ideal situation, the top-40 riders in each class (450 Class, 250 West, 250 East) would be allowed to compete, but support would be limited to essential trackside staff for the AMA/FIM/Feld/possibly tire brands, one mechanic per rider, team managers, crew chiefs, truck drivers, and maybe some media. Should the numbers need to be cut to the bare minimum for compliance, the entry list would be limited based on the current championship standings, crews would be further reduced, and media other than NBC and Feld would likely be excluded. Riders will go to the starting line for each moto alone, as keeping mechanics away would be an effort to limit the number of people in the tight confines of the grid. Under no conditions will the public be allowed to watch in-person. Under the current plan, not holding races in May-June would be considered the absolute worst outcome.

In every scenario, racing would resume around May 31-June 1. This would give riders the chance to get back into their Supercross training routine, allow teams and the industry (gear, parts, Feld) more time to prepare for the sprint schedule, and for the state of Arizona to make progress with the pandemic.

Teams will be encouraged to stay at hotels in the same general area and will be allowed park motorhomes on stadium property, however, there is no indication that riders or staff will be required to stay sequestered during the competition schedule. Full-time isolation was one requirement that the MLB has faced and that the player’s union have objected too.

Unfortunately, this new timeline creates a conflict with the Lucas Oil Pro Motocross Championship. The outdoor series is set to begin on June 13th in Florida, but MX Sports has recently stated that further delays and another schedule revision, which would move the start of the series back one week, have been discussed. MX Sports and the Race Leadership Team make their weekly announcements on Tuesday, so this matter could be publicly addressed in the coming hours.

Most riders and teams appear to be onboard with racing in Arizona, while others have been hesitant about the possible rush to return. You can read more about this matter in Monday Kickstart.

If there’s one thing we’ve learned with COVID-19 over the last month, it’s that all good efforts can instantly be wiped away by the virus. What was considered a sure thing one day was canceled completely the next, and it’d be fair to maintain a sense of woefulness until the final decision is made or when bikes put a knobby to the dirt. Check back soon for more information. 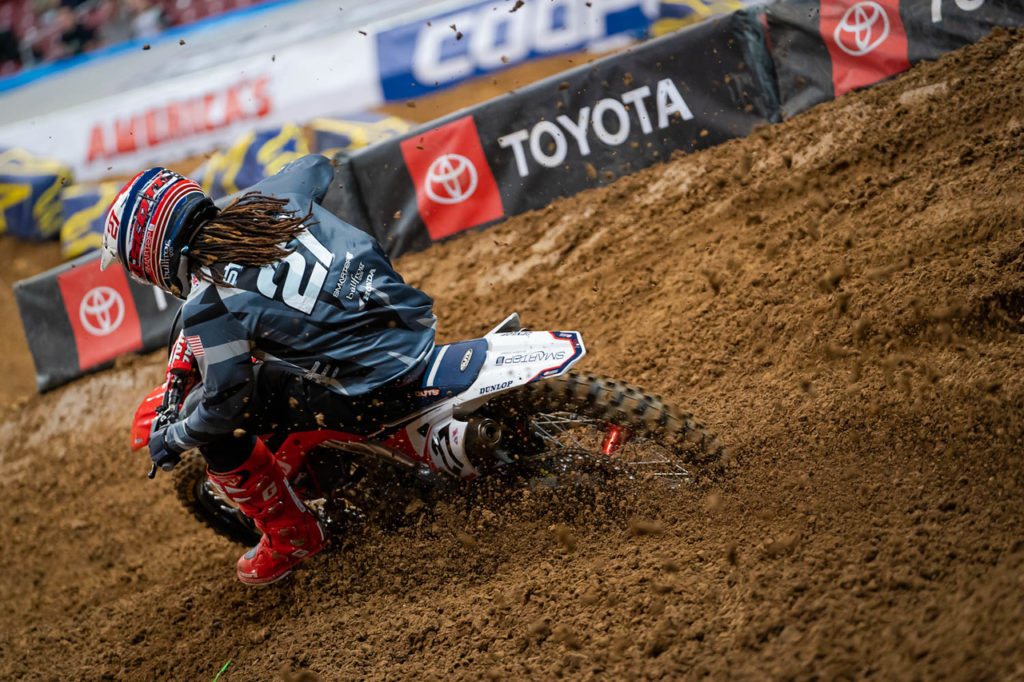 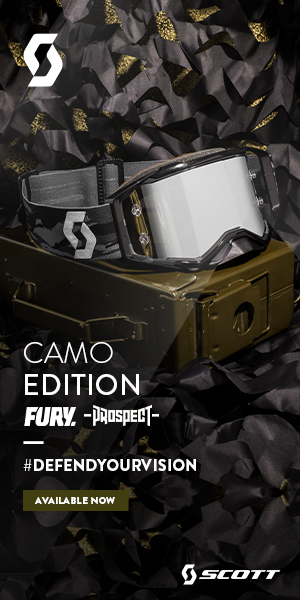