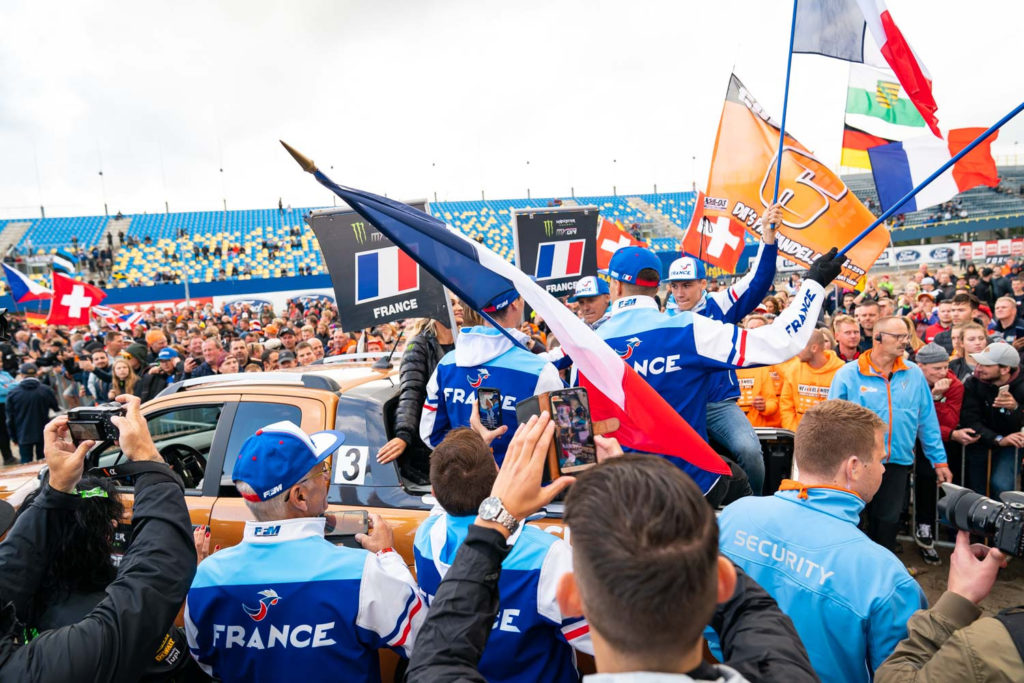 Another one. After months of efforts and good intentions, InFront Moto Racing has finally bit the bullet and completely canceled the 2020 Motocross of Nations. The news is a massive blow to race fans around the world and is part of a larger schedule change for the 2020 Monster Energy FIM Motocross World Championship, which will not travel to Great Britain any more in 2020.

The announcement by InFront went on to explain that a lack of participation by non-European teams played a part in the decision to cancel the MXON, as the ongoing restrictions of travel and the necessary quarantine made it an impractical event for anyone outside of the EU. 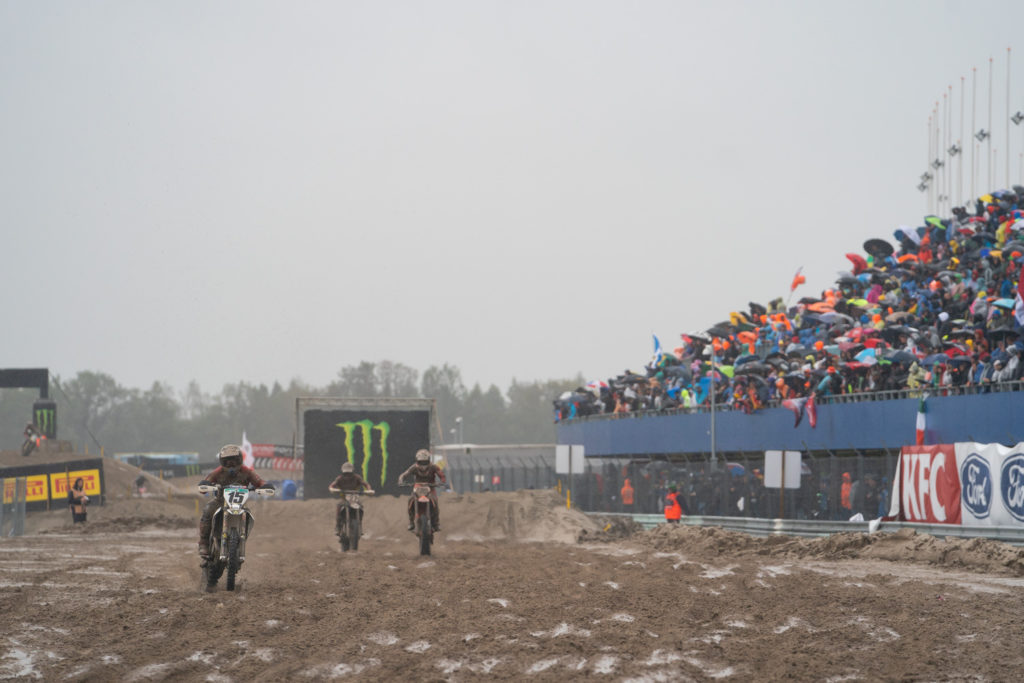 Originally slated to run in Ernee, France, series promoters Infront Moto Racing maintained hope that the massive race would still be able to run as planned, despite the repeated changes in the 2020 Monster Energy FIM Motocross World Championship schedule. The original date and venue were kept the same on nearly every updated calendar until recent restrictions by the French government were put into place to limit large gatherings as a way to slow the spread of the illness. This forced the event to find a new location in a short amount of time, but MXGP of Great Britain promoter Steve Dixon stepped up and said that he would hold the event at the track in southern England for the second time in four years (the event was run at Matterely Basin in 2017).

Because the MXGP calendar has been altered many times already this year, InFront Moto Racing had plans to include a rider’s individual results at the MXON into the World Championship. The idea was understandable, given the circumstances and good on InFront for thinking outside the box, but it seemed impractical and overly complicated. Now that the MXON will not happen, all efforts will turn towards restarting the World Championship in August and finishing it in November. 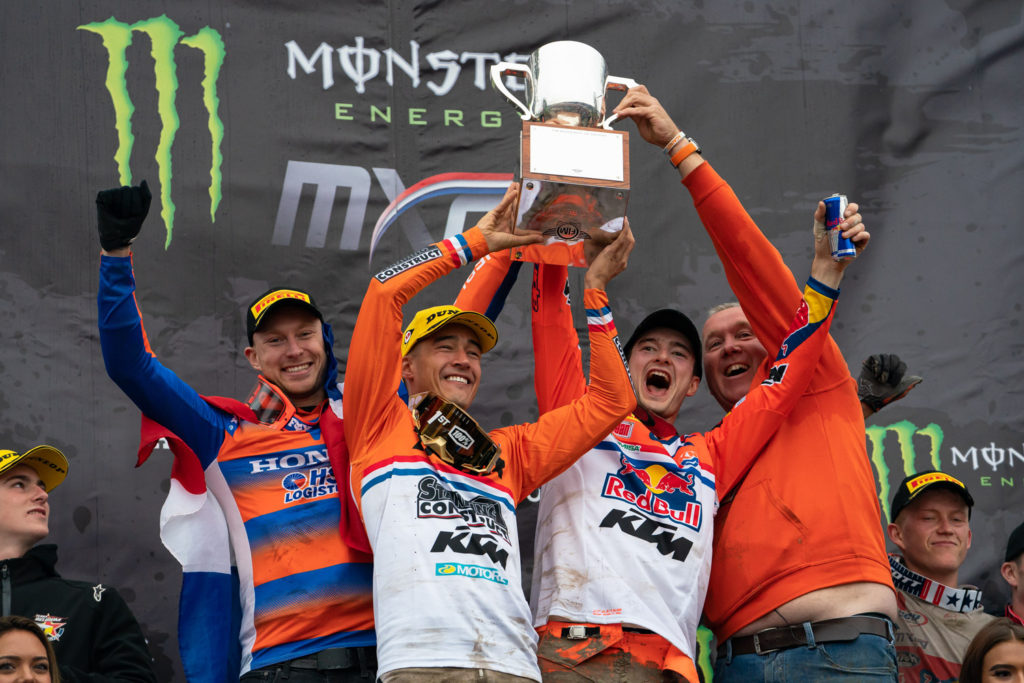