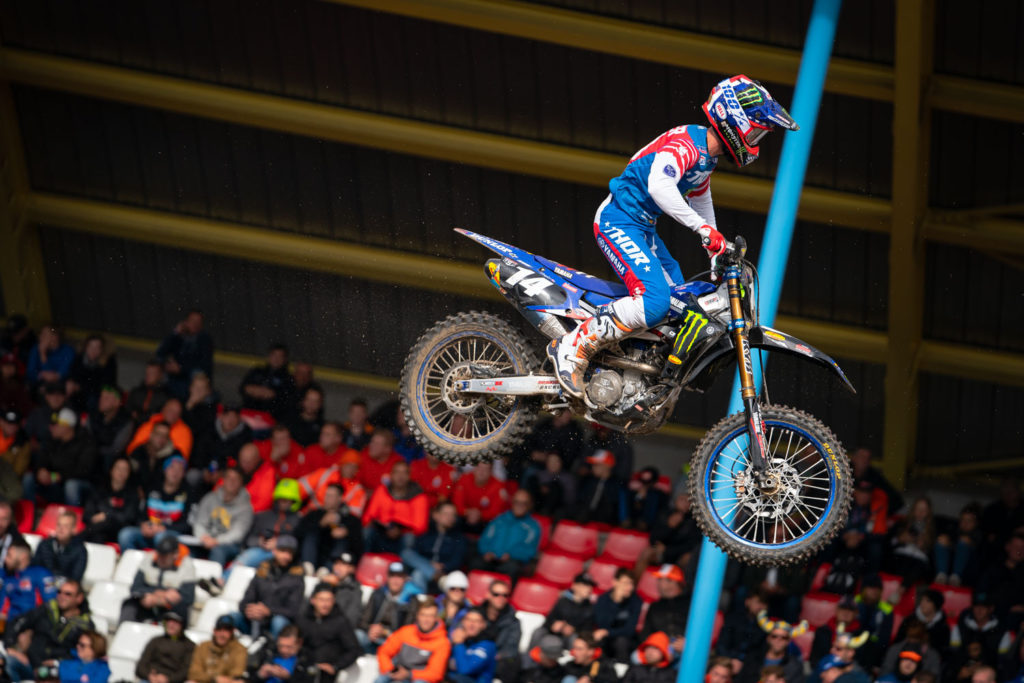 It’s official: Team USA will sit out the 2020 Motocross of Nations at Matterley Basin. We first heard word that the AMA would not field a three-rider effort at the international event while we were in Utah for the end of the Supercross season and have waited for a while to see the confirmation, which came on Wednesday, July 15.

The reasons for the absence are crystal clear: COVID-19 has done a number on the American motocross industry logistically and financially, has created massive restraints on international travel between the United States and Europe, and has even put the likelihood of the international event happening at all into question.

“The health of our racers and staff is paramount, and current and future global travel restrictions make our involvement in an international event impossible at this time,” said AMA Supercross Manager Mike Pelletier in the issues press release. “The U.S. team effort to attend the Motocross of Nations each year is extensive, both financially and logistically. Even in normal times, preparing our best effort at this point in the season would be difficult.”

Despite being the winningest country in the history of the event, 22 times in total and an astonishing 13 times in a row, this will not be the first time in recent history that the United States has sat out the Motocross of Nations. The terrorist attacks on September 11, 2001, forced the team to pull out at the very last moment, as the race was set to run only a few weeks later, while the Competition Park debacle of 2002 kept the event from happening as planned in California and Team USA bypassed the make-up event that happened a few weeks later in Spain. The most recent voluntary absence was in 2004 when multiple factory race teams and the AMA were unable to come to an agreement and universally decided to sit out the race in the Netherlands. Missing that year seemed to rejuvenate interest in the Motocross of Nations; Team USA went on to win the overall seven consecutive times (2005-2011) and the event has been held on American soil three times (Budds Creek in 200Thunder Valley in 2010, RedBud in 2018).

Despite the somber news, there is one positive thing to note about the press release.  “The AMA takes great pride in competing in the Motocross of Nations each year, and we appreciate the commitment of the athletes chosen to represent the United States on the world stage,” Pelletier said. “The AMA looks forward to returning to the Motocross of Nations in 2021 and bringing the Chamberlain Trophy back to U.S. soil.” 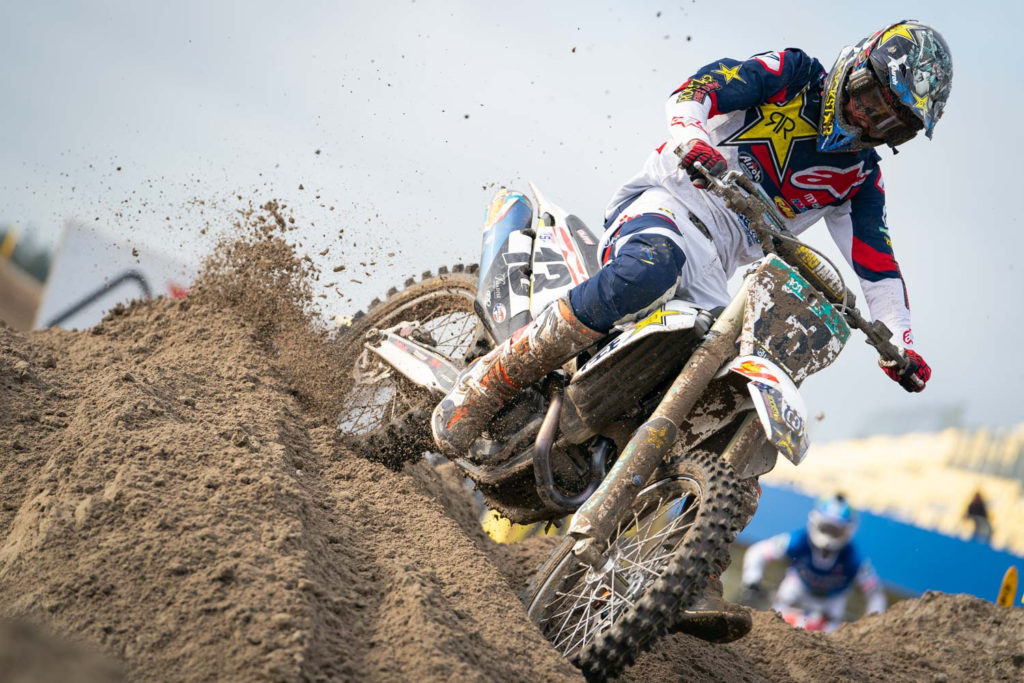 Originally slated to run in Ernee, France, series promoters Infront Moto Racing maintained hope that the massive race would still be able to run as planned, despite the repeated changes in the 2020 Monster Energy FIM Motocross World Championship schedule. The original date and venue were kept the same on nearly every updated calendar until recent restrictions by the French government were put into place to limit large gatherings as a way to slow the spread of the illness. This forced the event to find a new location in a short amount of time until MXGP of Great Britain promoter Steve Dixon stepped up and said that he would hold the event at the track in southern England for the second time in four years (the event was run at Matterely Basin in 2017).

Although the location and day have been confirmed, there’s still a lot of uncertainty surrounding the MXON, as it’s now set to run during the middle of the MXGP season and could be considered a part of the Monster Energy FIM Motocross World Championship, something that the FIM and Infront Moto Group are yet to confirm. How teams and riders handle this remains to be seen, but for now, their attention is on a return to racing in mid-August with three back-to-back-to-back rounds in Latvia. 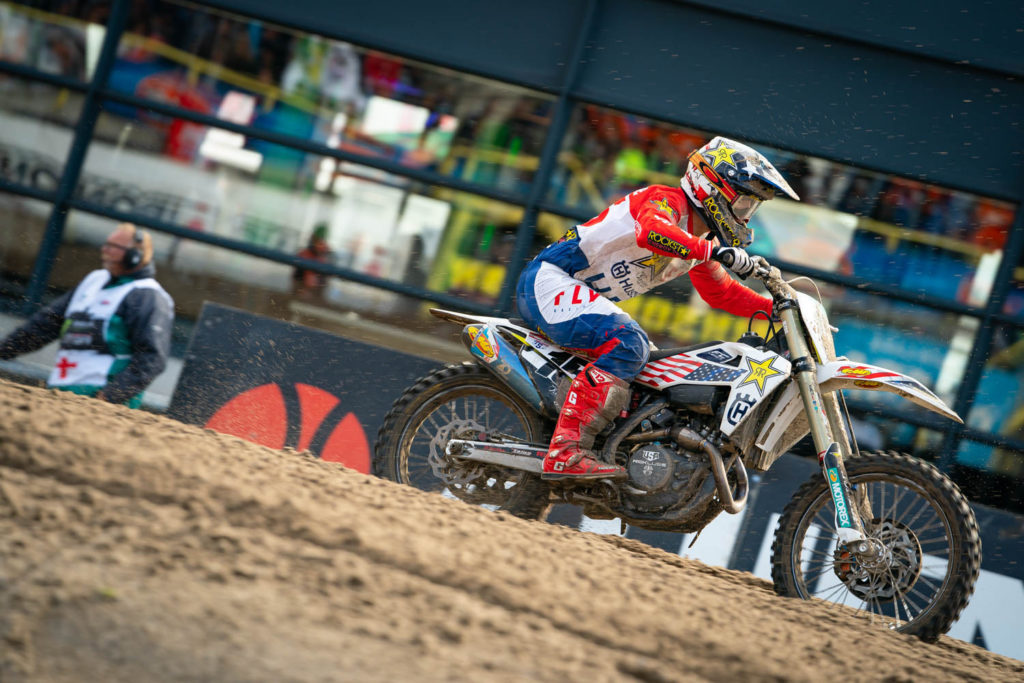