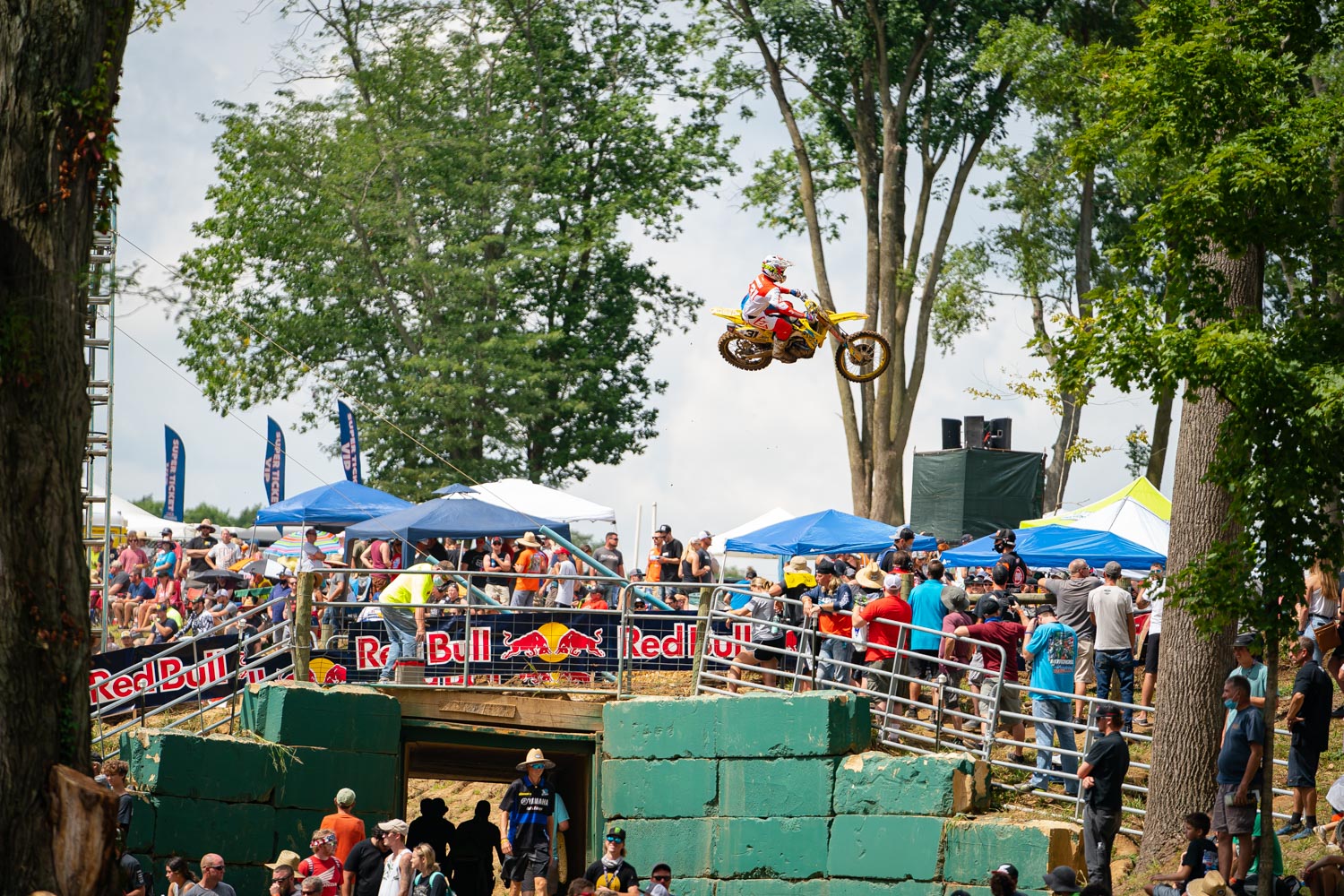 Despite the 2020 Lucas Oil Pro Motocross Championship being on a break following the five-race run to start the series, MX Sports has announced the four remaining rounds will run as planned and with crowds allowed at each event. Attendance figures for each round will be limited and general admission tickets are now available through the promotocross.com website. This a major development for the Nationals because it brings some much-needed confirmation to the pro pits that the year will finish up as planned and will bring a little bit of financial help to the tracks themselves.

It’s no secret that the industry’s collective confidence regarding the summer schedule has gone up and down due to the ongoing global situation. We’ve heard rumors that multiple rounds were on the chopping block and that the locations or dates could be altered at any time in an attempt to fulfill the ideal eight-race number set by the MX Sports/Race Leadership Team/the collective racing teams in the pits, which already occurred with the aborted Washougal trip and back-to-back Loretta Lynn’s races. Morale was noticeably low at the RedBud rounds and many feared that something massive would be announced during the time off between part one and part two of the series, such as the possible cancellation to races in Florida-Colorado-California.

This news by MX Sports indicates that the show will go on as planned, largely thanks to ongoing efforts by the individual track owners. The races at Spring Creek and WW Ranch were always planned to run with crowds on hand, but all of that hinged on regulations put in place by officials in Minnesota and Florida, which have now be cleared up. The Thunder Valley MX staff had continued to work towards getting things in order for their early October date, despite issues that some of their neighbors in Colorado had encountered, but earlier this week they announced they had been cleared to run the race and allow fans to fill the hills. But the biggest question mark has always been the finale; California has been one of the more restrictive in the country, but the land that Fox Raceway sits on is part of the Pala Reservation and is able to make decisions separately from the rest of the state. If that’s what earned approval for the last is not yet clear, but we were told that it would be used as a “nuclear option” if necessary.

This will be a huge relief for the tracks. Throughout the year we’ve explained how much the revenue from ticket sales covered the expenses of holding an event, from the basic logistics all the way to the purse paid to the riders. Although the total number of people allowed on site will be limited from the tens of thousands we’ve become accustomed to seeing, we can say with confidence that passionate race fans will still turn out and support the sport. If a race is coming to a venue near you, act quickly and purchase a ticket before they sell out. 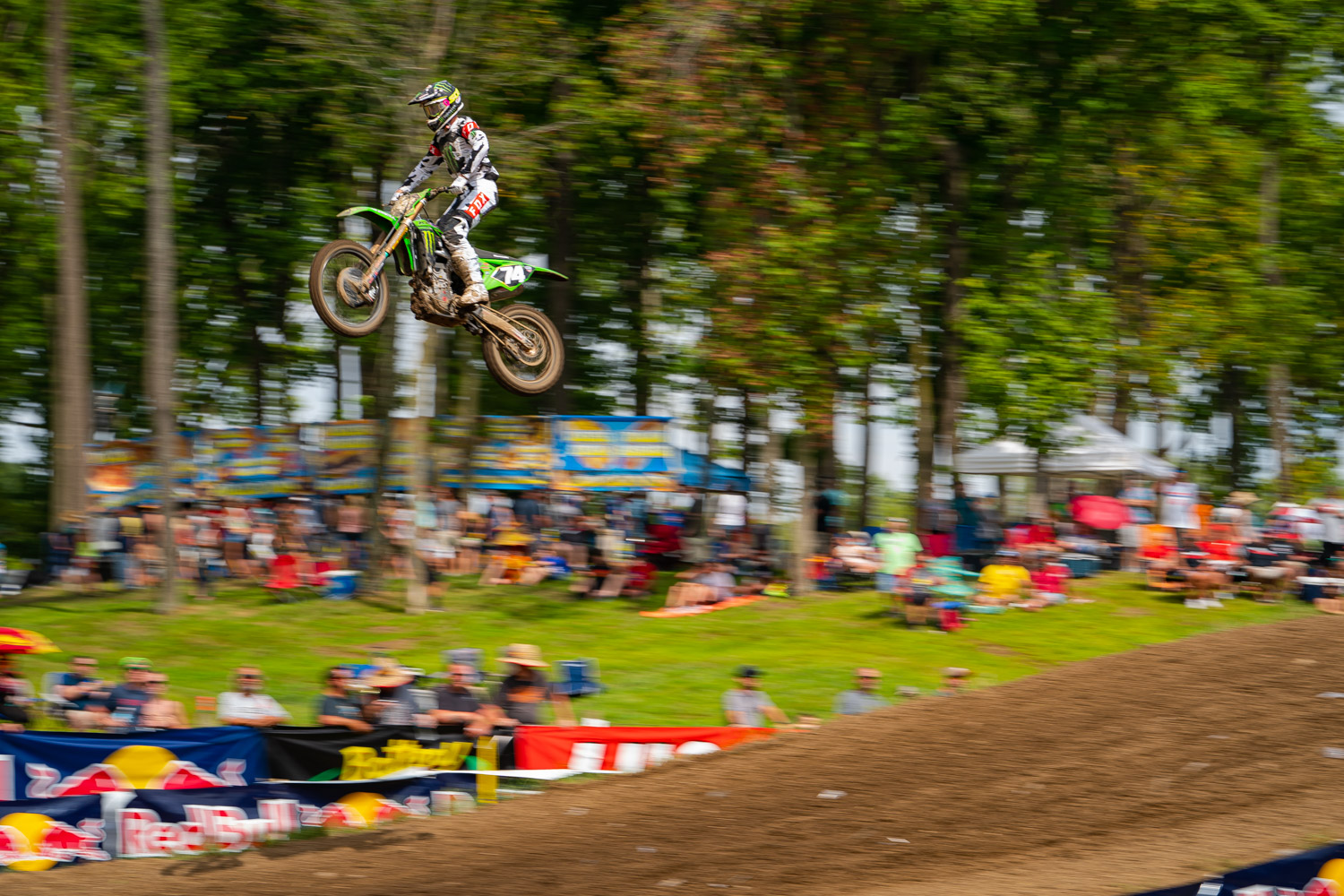