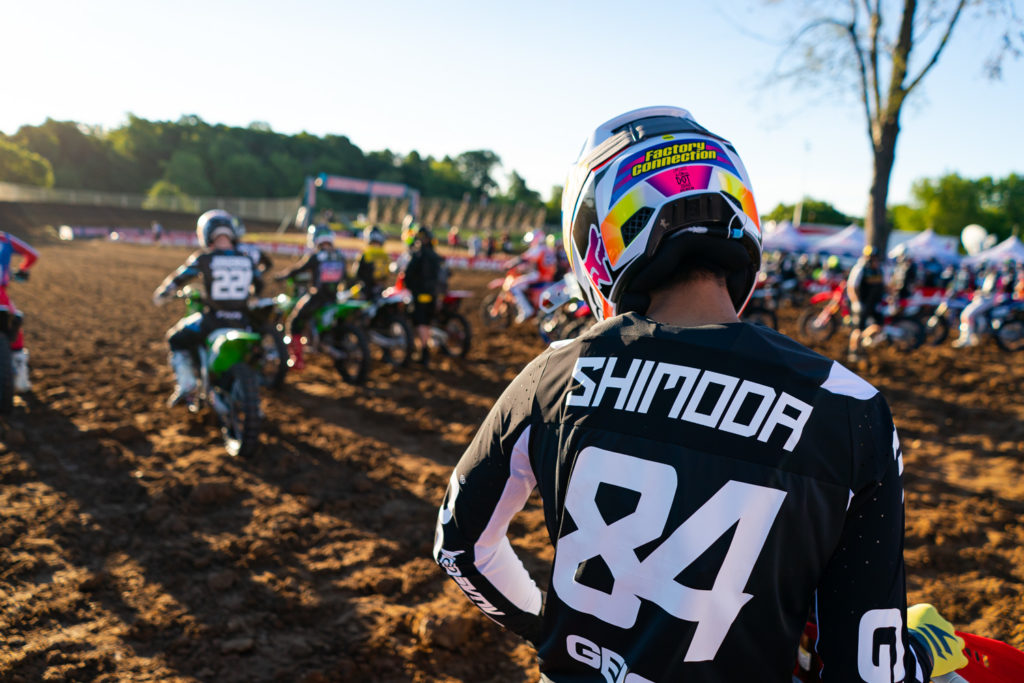 No, it’s not the Fourth of July, but the 2020 Lucas Oil Pro Motocross Championship is set to spend an exciting weekend at the RedBud Motocross. Rounds four and five of the series will take place over the long Labor Day weekend, beginning today with the 2020 RedBud One Motocross. Friday morning saw riders logging laps on a fast, firm race track that is practically void of spectators, due to ongoing restrictions. 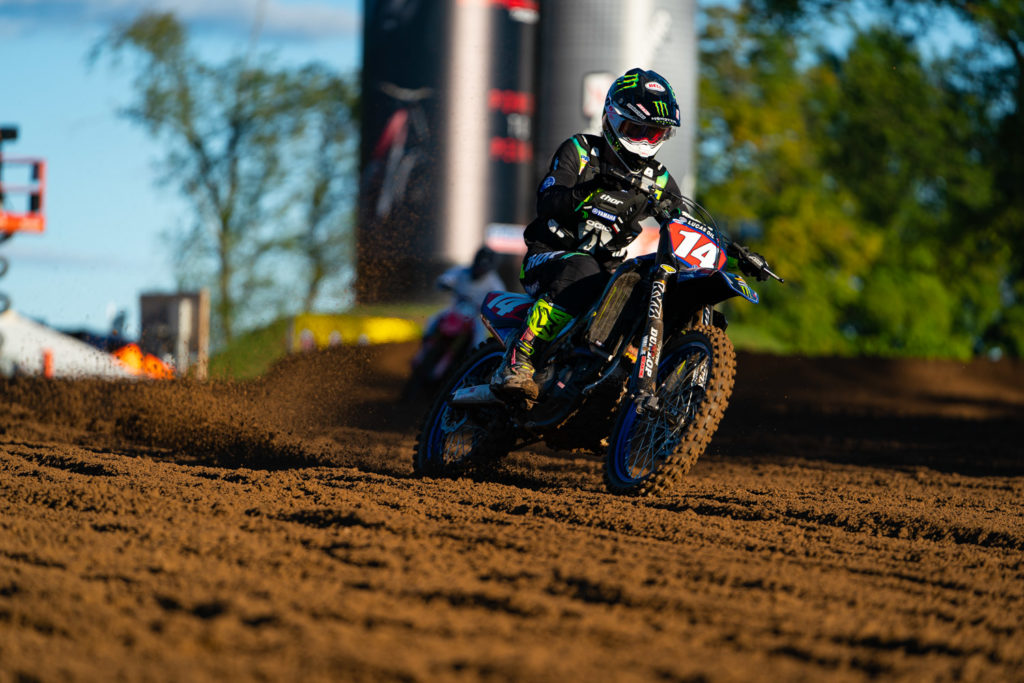 There are instances when the quickest laps of Timed Qualifying occur in the 250 Class. It’s not often, but it happens, and that was the case today when Dylan Ferrandis posted a 2:03.508. A look at the time proves that it was a solid lap, but it was made even more impressive that the Monster Energy/Star Racing/Yamaha rider did it without skying the massive triple that is LaRocco’s Leap.

The track prep at RedBud doesn’t seem to be as deep or heavy as normal, and that’s something we noticed in the lap times, especially when Justin Cooper’s best time in the first session, a 2:05.128, put the Monster Energy/Star Racing/Yamaha rider second overall.

Ty Masterpool missed the first part of the season due to a broken leg, but the Monster Energy/Star Racing/Yamaha rider was recently cleared to ride and was somewhat of a surprise entrant at RedBud. The lack of track time didn’t seem to faze Masterpool, because he was near the top of the board all day and with a 2:05.494 lap, was third overall in the class.

GEICO Honda’s Jeremy Martin is riding the momentum of back-to-back overall wins at the past two rounds, and after a 2:05.687 time, was fourth-fastest in the morning sessions.

Alex Martin continues to show that he’s one of the top guys in the 250 Class. The JGRMX/Yoshimura/Suzuki Factory Racing rider’s 2:05.757 time put him fifth in the results sheet. 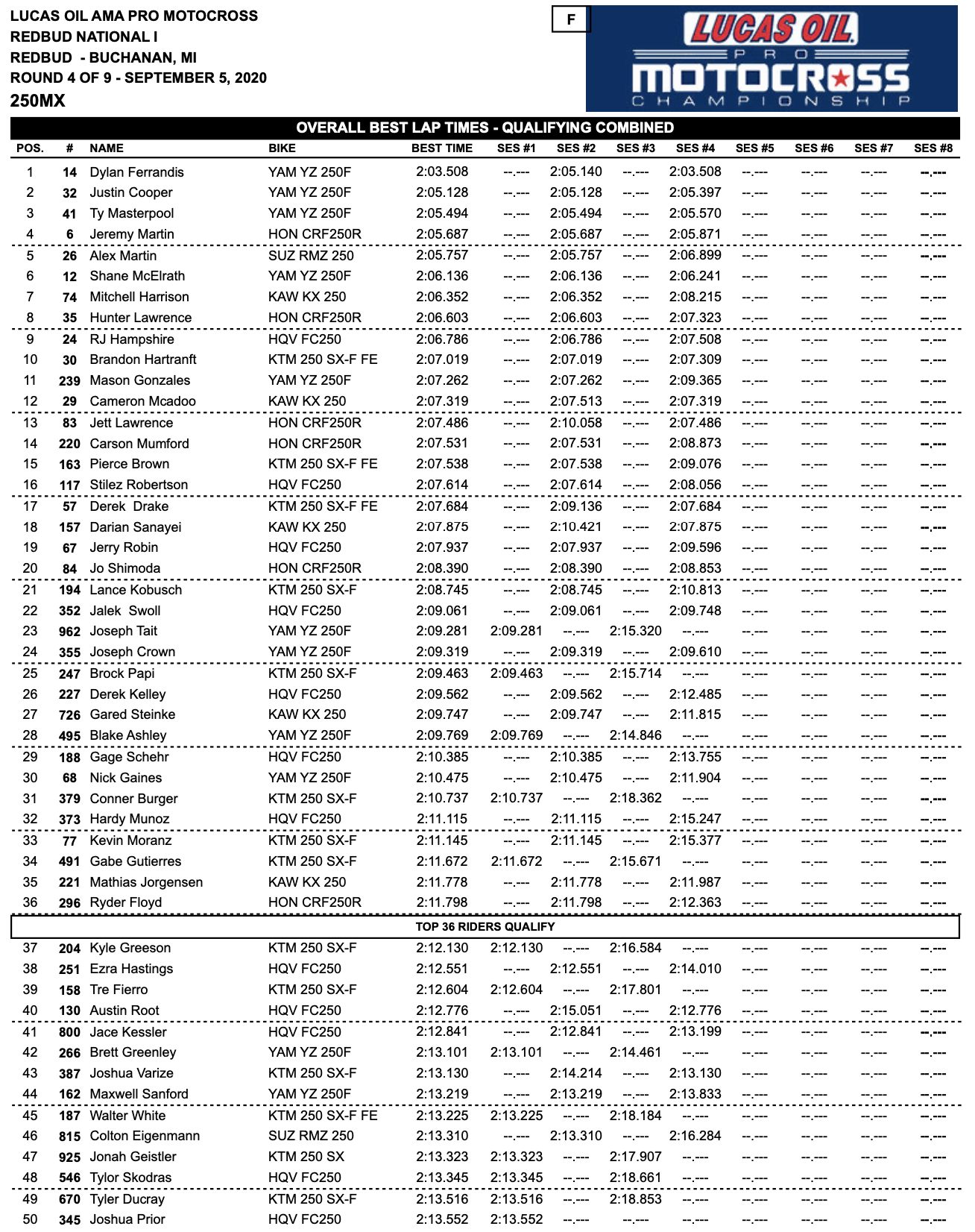 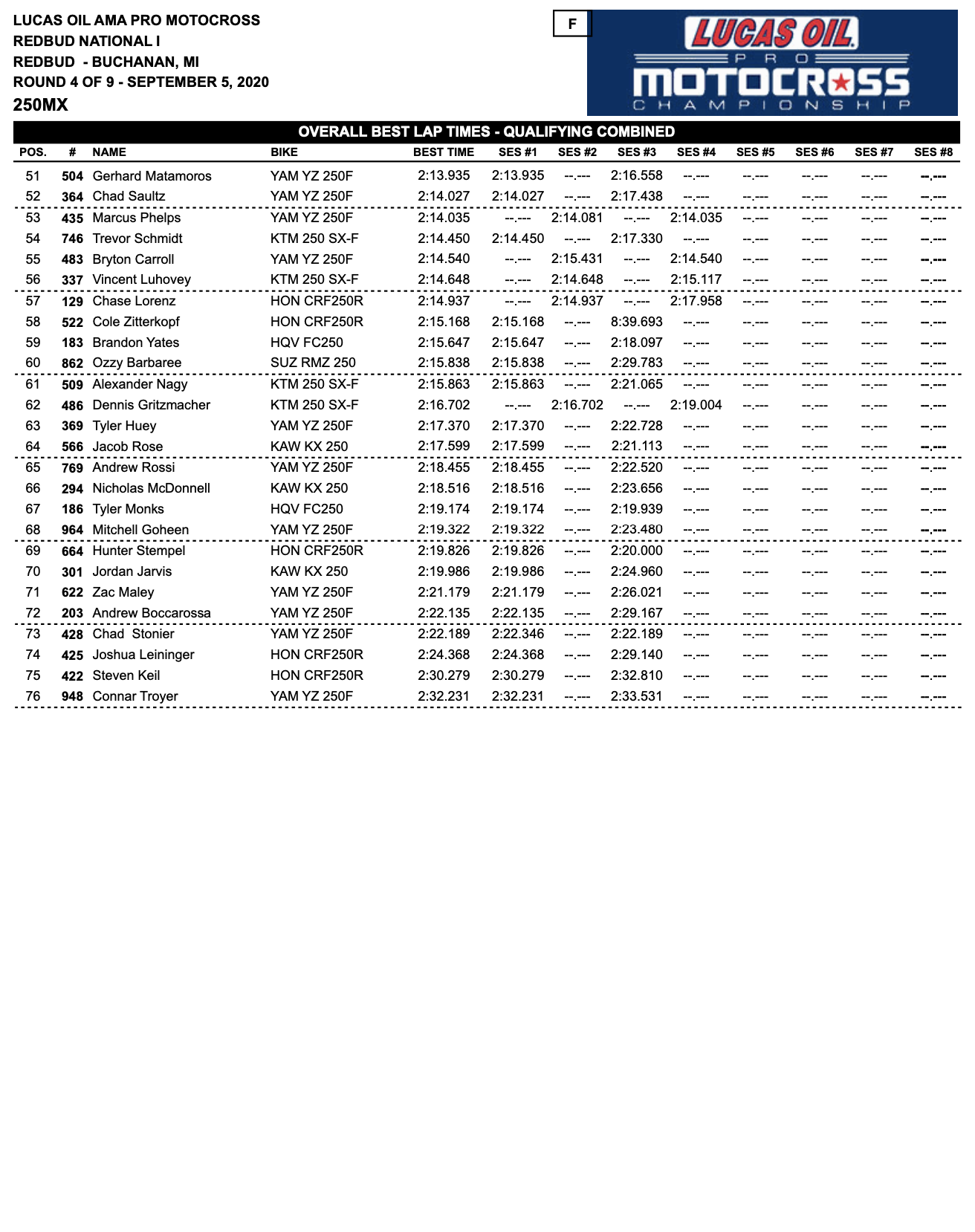 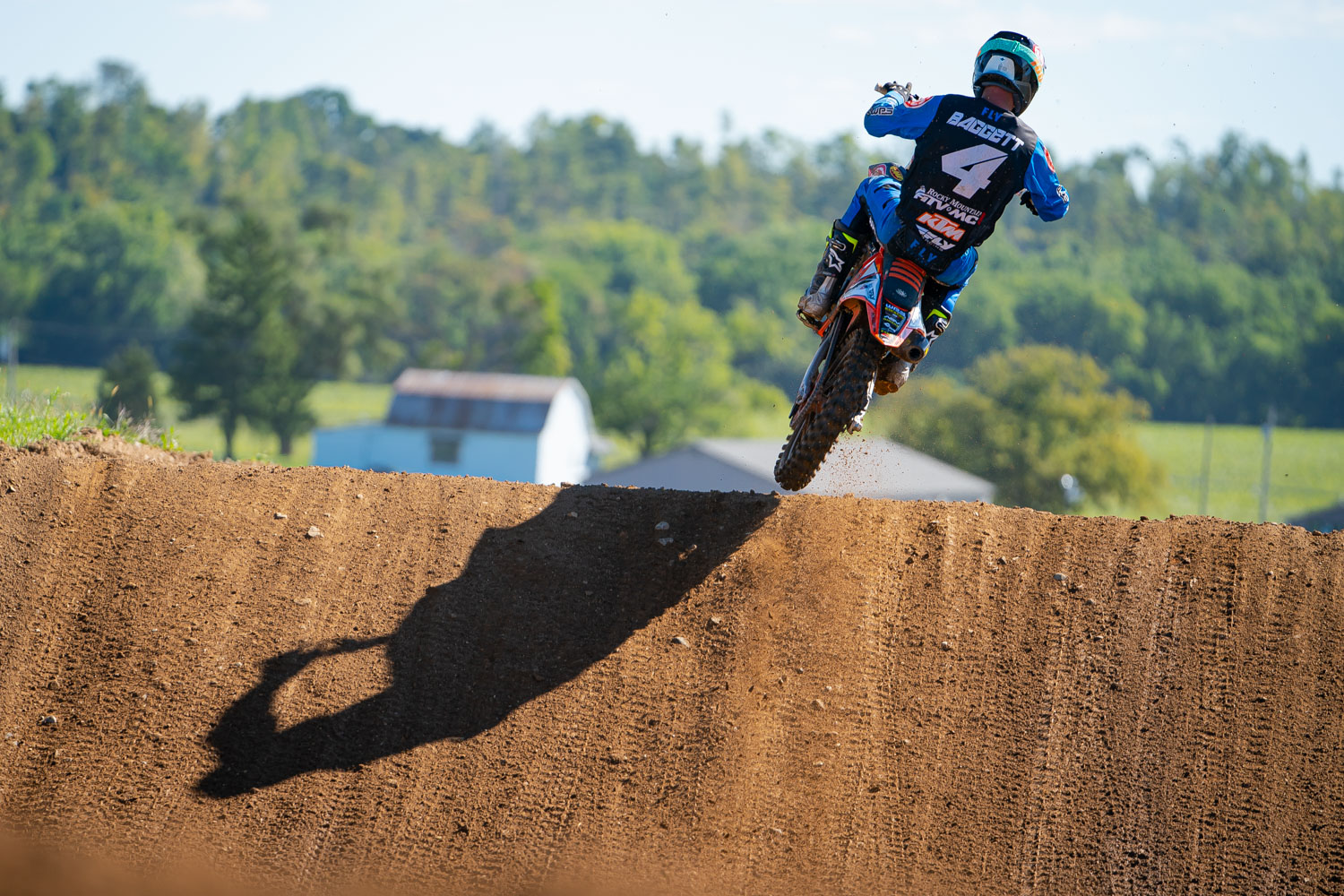 Remember we said about the track maybe being faster in the first sessions? Blake Baggett provided further proof for the theory. The Rocky Mountain ATV-MC/WPS/KTM rider was at the top of the results sheet early in the morning, thanks to a 2:03.759 lap, and no one was able to better it during the second round of practice.

Adam Cianciarulo almost did, though. The Monster Energy Kawasaki rider upped his pace during the later session, with his best being a 2:03.765, but it wasn’t enough to bump Baggett down.

All eyes are on Eli Tomac right now, and rightfully so. The three-time and defending champion is trying to climb out of the hole that was dug by double DNFs at the Loretta’s mud race, but he’s still one of the faster riders at the track. A 2:03.804 put the Monster Energy Kawasaki rider third in the results.

Another qualifying session, another results sheet with Chase Sexton in the top-five. The Team Honda HRC rookie was fourth-fastest of the group thanks to a 2:03.982 time. He was the last rider of the 450 Class in the 2:03 range.

Justin Barcia’s speed and aggression were the top talking points of the prior round, and with a 2:04.047 lap in RedBud, the Monster Energy Yamaha Factory Racing rider was fifth-fastest in the 450 Class. 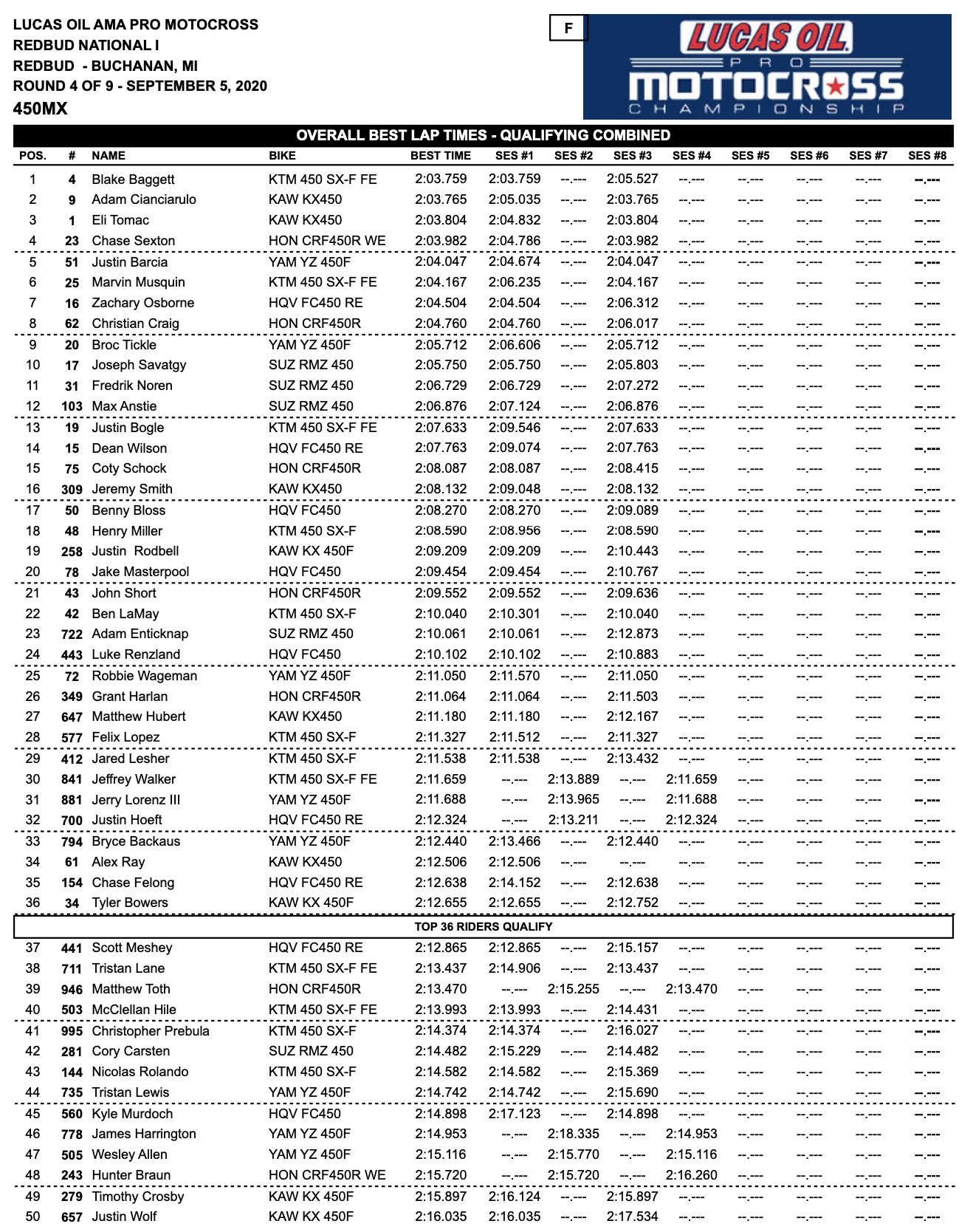 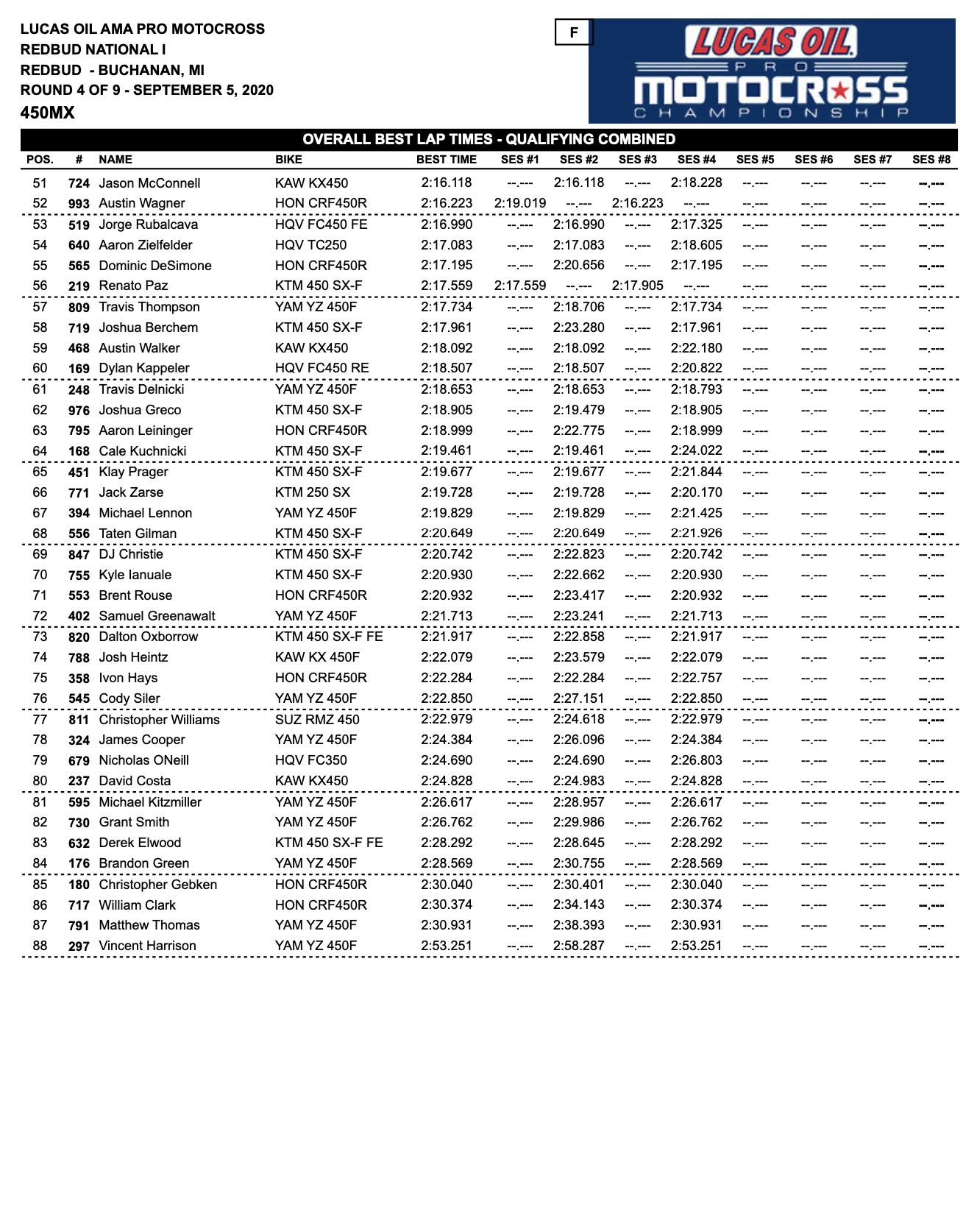