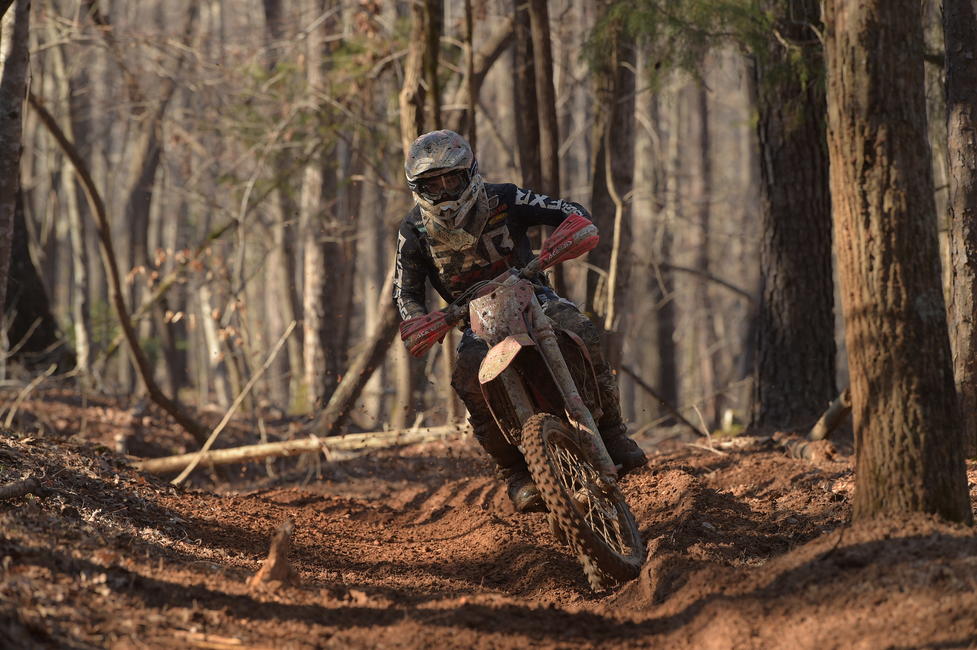 The 2021 Grand National Cross Country Series kicked off its year-long championship chase with the 2021 Big Buck GNCC in South Carolina. The East Coast off-road series is set to go through a big change, as multi-time and defending champion Kaliub Russell stepped away from the discipline and left the top spot in the sport up for grabs. Russell’s departure comes at an important time because the next generation of riders are all eager to establish themselves and the industry has invested even more in the series, with brands like KTM, Husqvarna, Yamaha, Kawasaki, Honda, GASGAS and Sherco all fielding factory bikes.

The opening round had the usual excitement, as Josh Strang-Ben Kelley-Jordan Ashburn-Grant Baylor all held the lead at one point, while expected title contender Stu Baylor watched from the sidelines due to a recent infection.

Grant Baylor ended the weekend on top, a win that the KLM Milwaukee GASGAS earned after a blast through the pack, a deciding pass in the latter portion of the race, and a 20-second gap on the competition at the checkered flag. This was a milestone for KLM Milwaukee and GASGAS, as it was the team and brand’s first victory at the top level of the series. Baylor will run the red plate on his red bike when the GNCC tour continues in Florida next weekend and has set himself up as a contender for the title.

Thad Duvall finished the hours-long run in second place, a solid score for a racer that missed most of 2020 due to injury. The Rockstar Energy Factory Husqvarna Racing rider got to the front of the pack in the early moments of the race and held his position all the way to the finish.

Josh Strang had an up and down ride on his way to a third-place finish. The Babbitt’s Online/Monster Energy/Kawasaki Team Green rider claimed the holeshot at the start of the race, but made a mistake, lost positions, and fought his way back through the field. A late pass on Magna1 Motorsports/Husqvarna’s Jordan Ashburn, a rider that held the early lead but slipped down the running order as the race went on, put Strang on the podium. 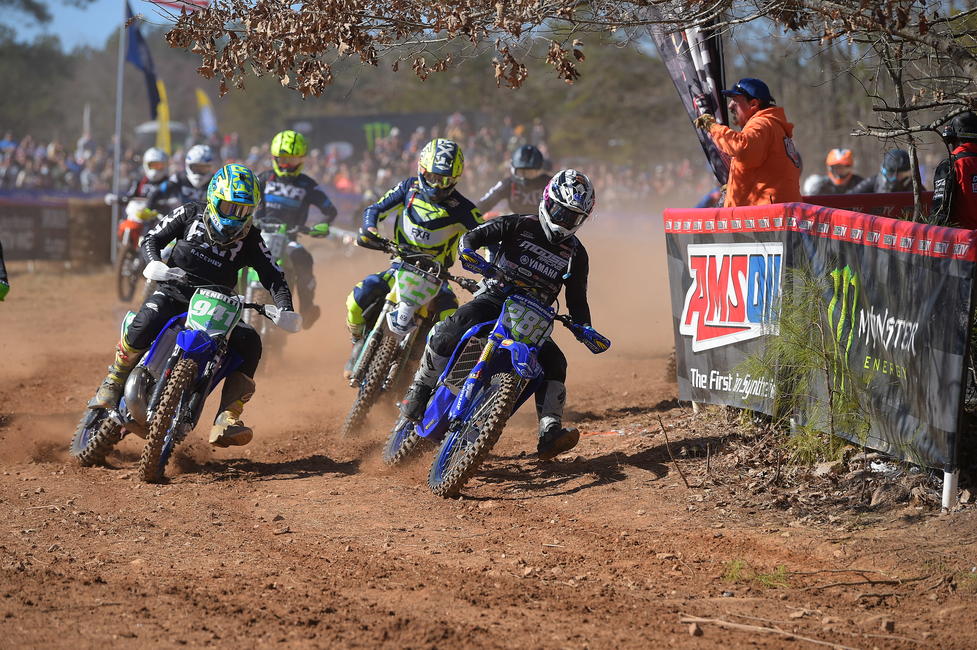 AmPro Yamaha’s Mike Witkowski got the holeshot in the XC2 Class but dropped out of the lead on the opening lap and came the scoring loop in fourth place. Witkowski worked his way back to the front of the pack through the rest of the race and won the division by more than one minute.

Craig DeLong started off his defense of the XC2 title with a solid second place finish, a result that Rockstar Energy Factory Husqvarna Racing rider earned after a long fight with others in the field, and Babbitt’s Online/Monster Energy/Kawasaki Team Green’s Lyndon Snodgrass completed the podium.

The 2021 tour continues next weekend with the Wild Boar GNCC in Palatka, Florida.