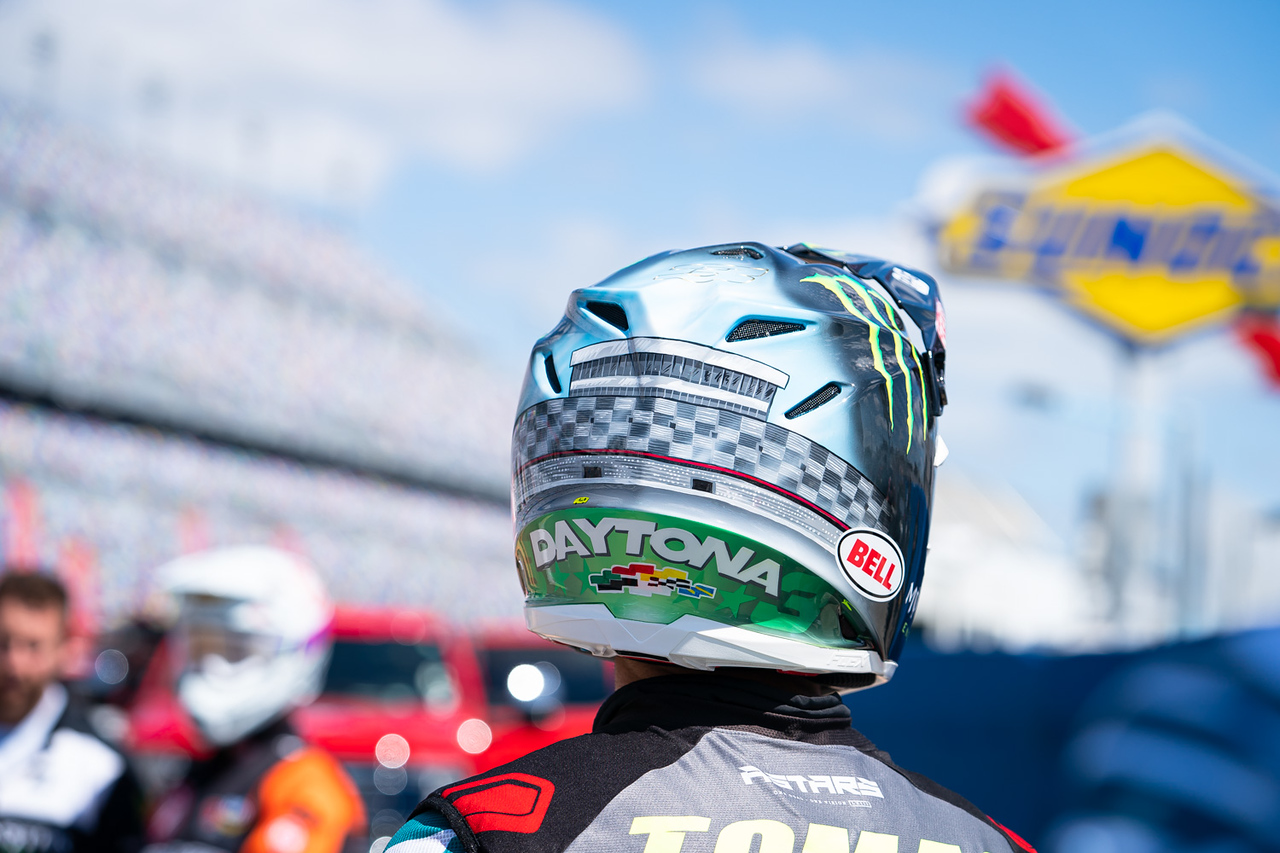 The dust hasn’t even settled on the 2020 season, a year that was unlike anything we’ve seen before, but things are already in motion for next year and on Monday, Daytona International Speedway announced the intended race date for the 2021 Daytona Supercross. The long-running event is set to take place Saturday, March 6, on the infield of the famed Florida tri-oval and is the first “confirmed” event of the 2021 race calendar.

For the last few weeks, we’ve heard scattered details for the 2021 Monster Energy Supercross Series and that the schedule is slated to be announced in the near future. Exactly where and when the races will take place is unclear, but the races are slated to be run at venues in areas that are more relaxed with their social distancing restrictions (think Florida-Georgia-Texas-Indiana-Missouri) and will allow crowds to be in attendance. All signs point to the series holding multiple events at the same venues in a short amount of time, ala the condensed program run for the Salt Lake City Supercross this past spring.

The gate drops on #DAYTONASX and Bike Week renewals!

Lock in your seats for the 51st Annual DAYTONA Supercross: https://t.co/7vTxr0lrQT pic.twitter.com/BMwaRuJfVy

Unfortunately, there appears to be little to no chance of the 2021 season starting with the typical Anaheim One opener; from what we have heard, the series wouldn’t venture to the West Coast until much later in the season. We’ll have more news on this in the next few days.

Ticket renewals are now available for purchase at the Daytona International Speedway website. 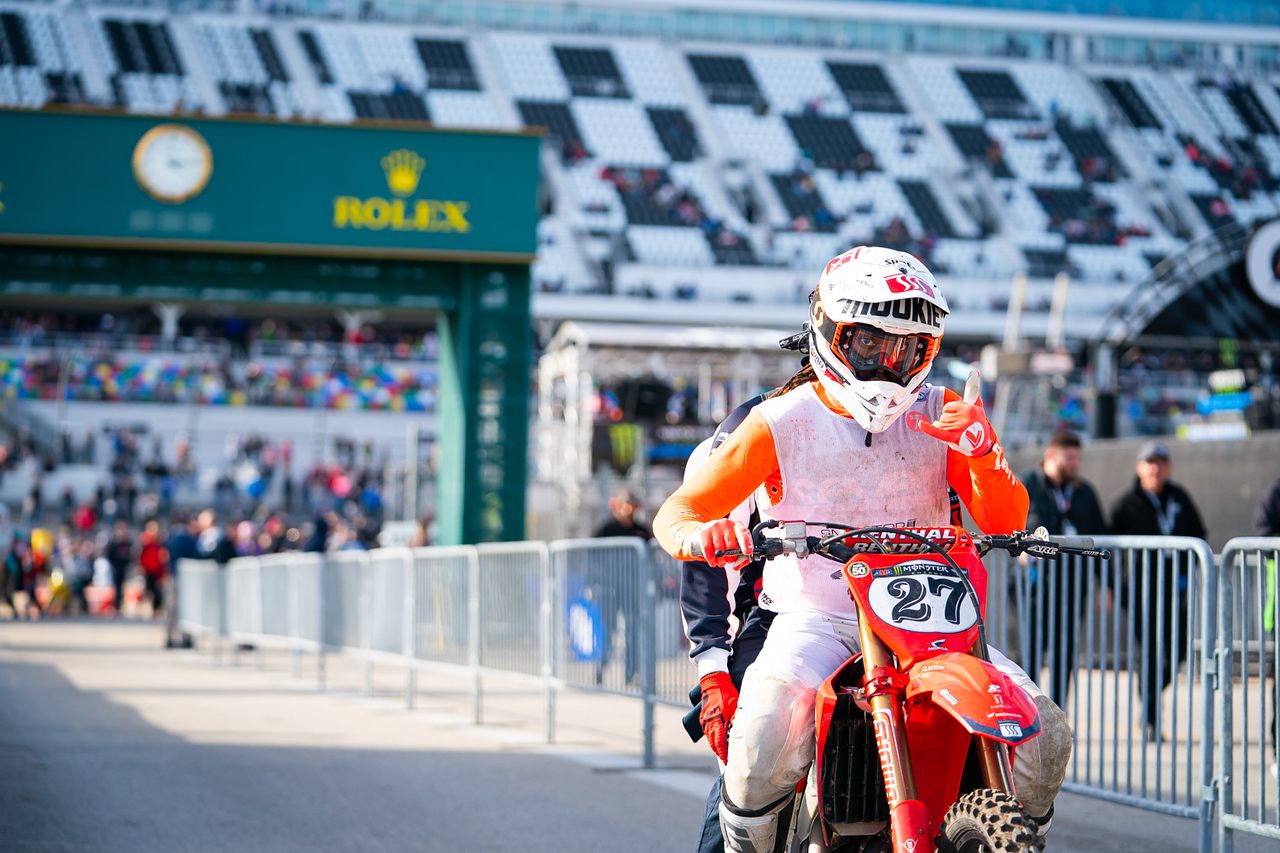 @starracingyamaha and @christiancraig met up for the first time today at @foxraceway. Hit the link in our bio for more! #swapmotolive #sml ...

Over the last few weeks, we’ve learned more about the team and rider pairings for the 2021 race season, either through conversations with sources in the industry or through official announcements. Yes, all of this news is coming much later in the year than normal, and yes, you already know why. Click the link in our bio to read the complete list in Kickstart. / @ktmusa #supercross #motocross #swapmotolive / PHOTO: @michaelantonovich ...

The new 2021 @yamahamotorusa YZ250F is finally in our hot little hands! Can’t wait to tell you guys all about it. A ton of changes and updates to an already proven package. #swapmotolive #sml #2021motocross #blucru ...

@christiancraig joins @starracingyamaha for 2021! Looks like they also get @jaggercraig as a bonus! Hit swapmotolive.com for all the Yamaha news, plus interviews with Craig and @jeremymartin6, who returns to Star. #swapmotolive #sml ...

Hear from @zacho_16 and the rest of the top finishers from @foxraceway by clicking the link in our bio for the @ogio_powersports How Was Your Weekend wrap up! #swapmotolive #sml #motocross ...