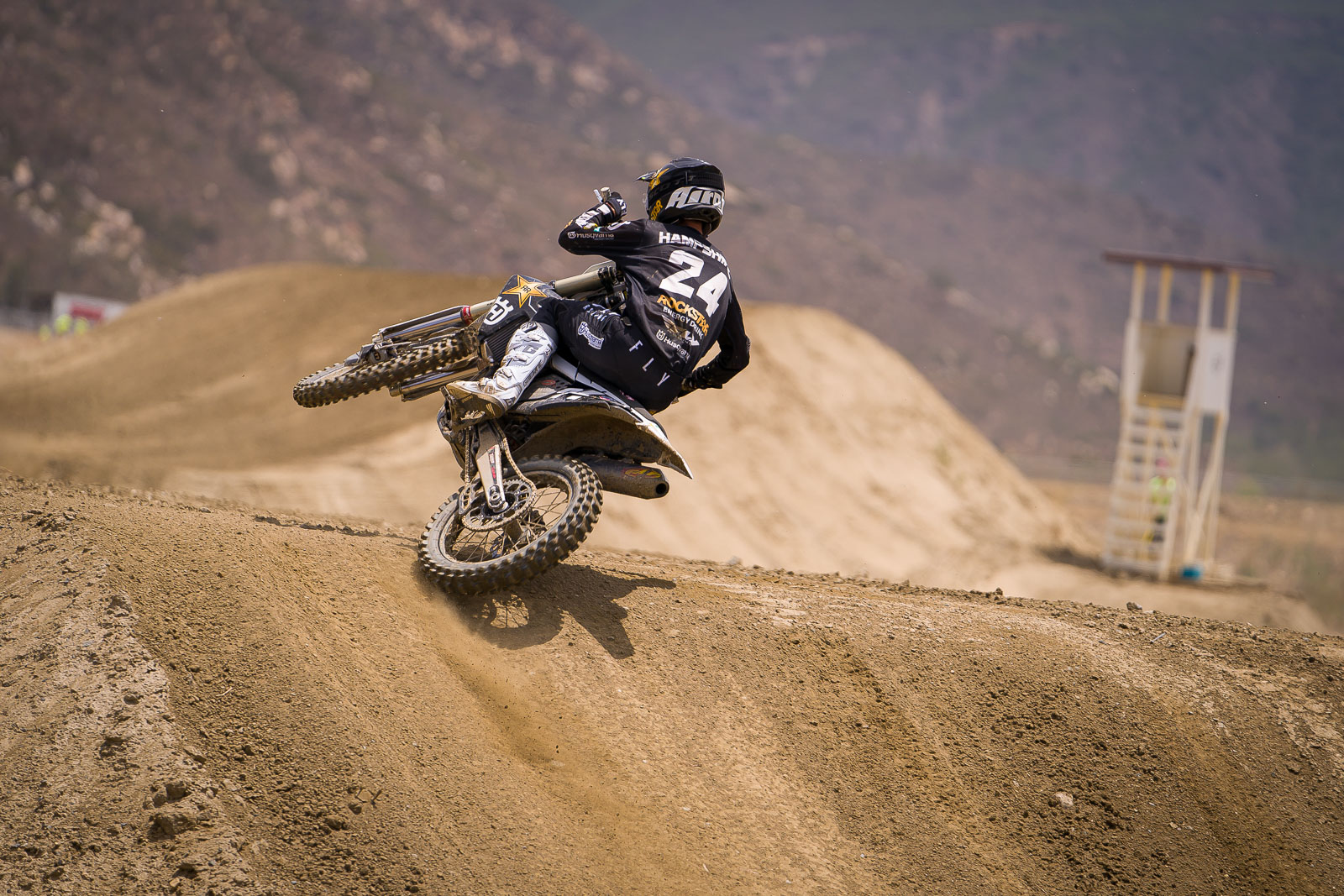 Ready for the 2021 Lucas Oil Pro Motocross Championship? The twelve-round series will start with the 2021 Fox Raceway One Motocross, the first of two events at the Southern California facility on the schedule. This summer is set to be another instant classic, for all the same reasons that we’ve said the same about every season over the last few years: dozens of riders capable of top-20/10/podiums/wins, all on good equipment, and for the most part healthy. There is no clear-cut favorite in either class, as every past champion has some slight lingering issue or “what if” that has to be factored in. How they do through the next few months, starting with today’s opening round, will say a lot about what’s going on in the sport.

The playing field seems completely even for today’s race. Tuesday’s preseason test session gave us a chance to watch almost all of the riders on the exact track that they’ll battle it out on today, and there was no shortage of speed or skill. The opening round is a good chance for an unexpected guy to grab a win, and after seeing some of the guys put in laps at race-pace, there are a handful that could win straight-up.

The 250 Class is its usual mix of mid-20s “veterans” against up-and-coming talents. There are a handful of former moto winners in the group, but only one past champion, and everyone is riding for a chance to move to the 450 Class in a few years. There will be plenty of things to watch for when the small-bore bikes take to the track, from personal rivalries (Forkner-Lawrence Brothers-Cooper), clear differences in performance between motorcycle brands, and each riders attempt to blend youthful speed-aggression with consistency through an entire series.

The 450 Class is the same, but different. The guys in this group are already established as some of the best on two-wheels, and they’re all fighting for a place in the hierarchy or against the clock in the last few years of their careers. There’s no shortage of potential victors (practically every rider on a factory-supported bike has won a moto or overall at some point in their career) or intriguing career notes (Tomac’s pursuit of a fourth title, Roczen’s overall state after SX, Webb’s desire to win two titles in one year, Cianciarulo-Sexton-Ferrandis-Plessinger all trying to step up to the next level, Anderson and Musquin’s wild card status).

To say that Fox Raceway is familiar for riders would be an understatement: it’s becoming the preferred testing ground during the weekly SoCal practice routine. For the most part, the overall flow of the track for the opening round will be much like it was during their spring training sessions and will stretch the full length of the property. The facility recently closed the National track to get it ready for the race, a revamp that included refaced jumps, some subtle tweaks to lanes in the middle of the track, and loads of a sand-silt to fluff up the topsoil. The last detail might end up being the most important today, because it’s incredibly deep and has the potential to stop a rider in their tracks if they get off of the main line. 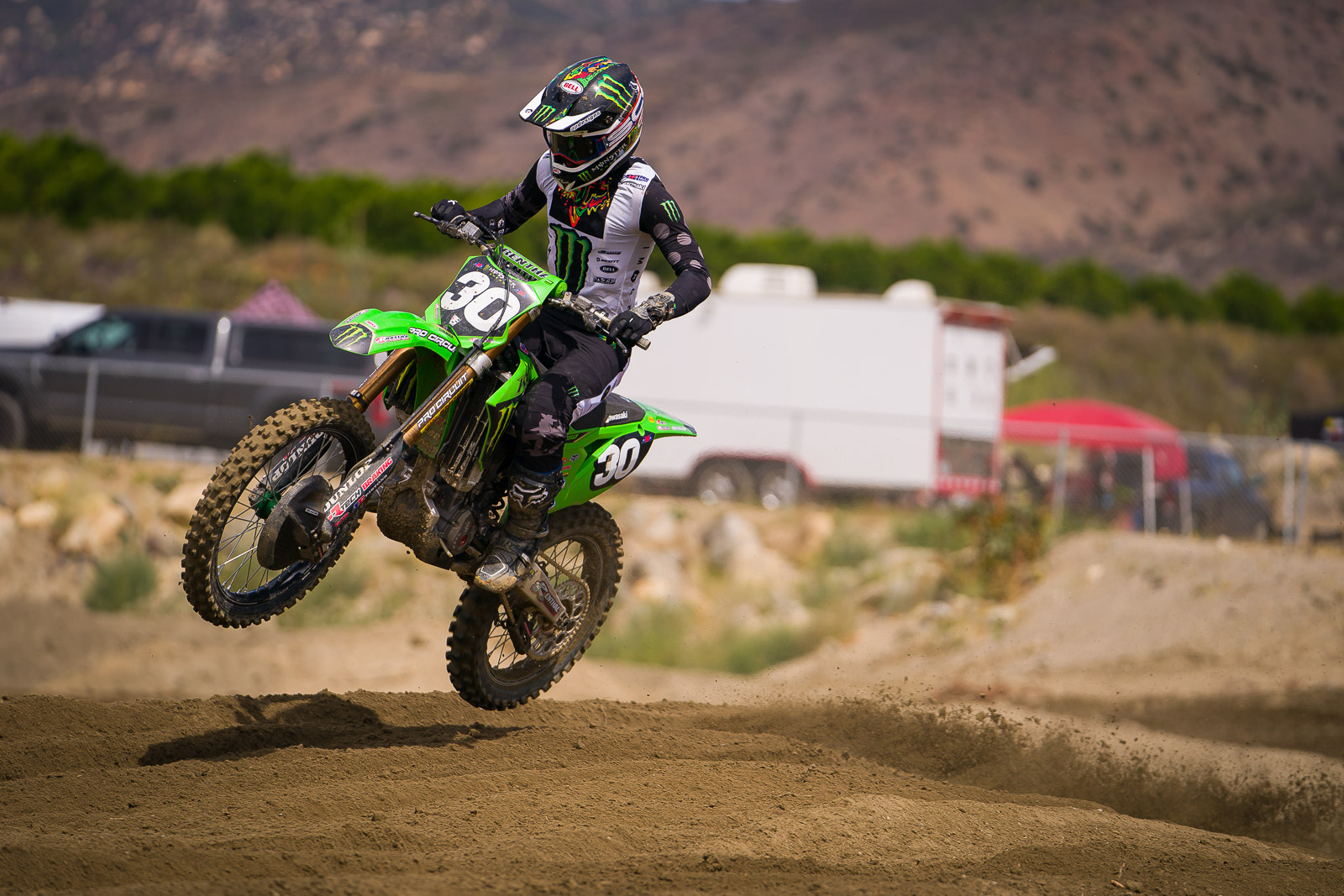 61. Joey Crown | The CLUBMX rider suffered a concussion at Daytona and has not raced since. He is hopeful for a return to action at High Point. 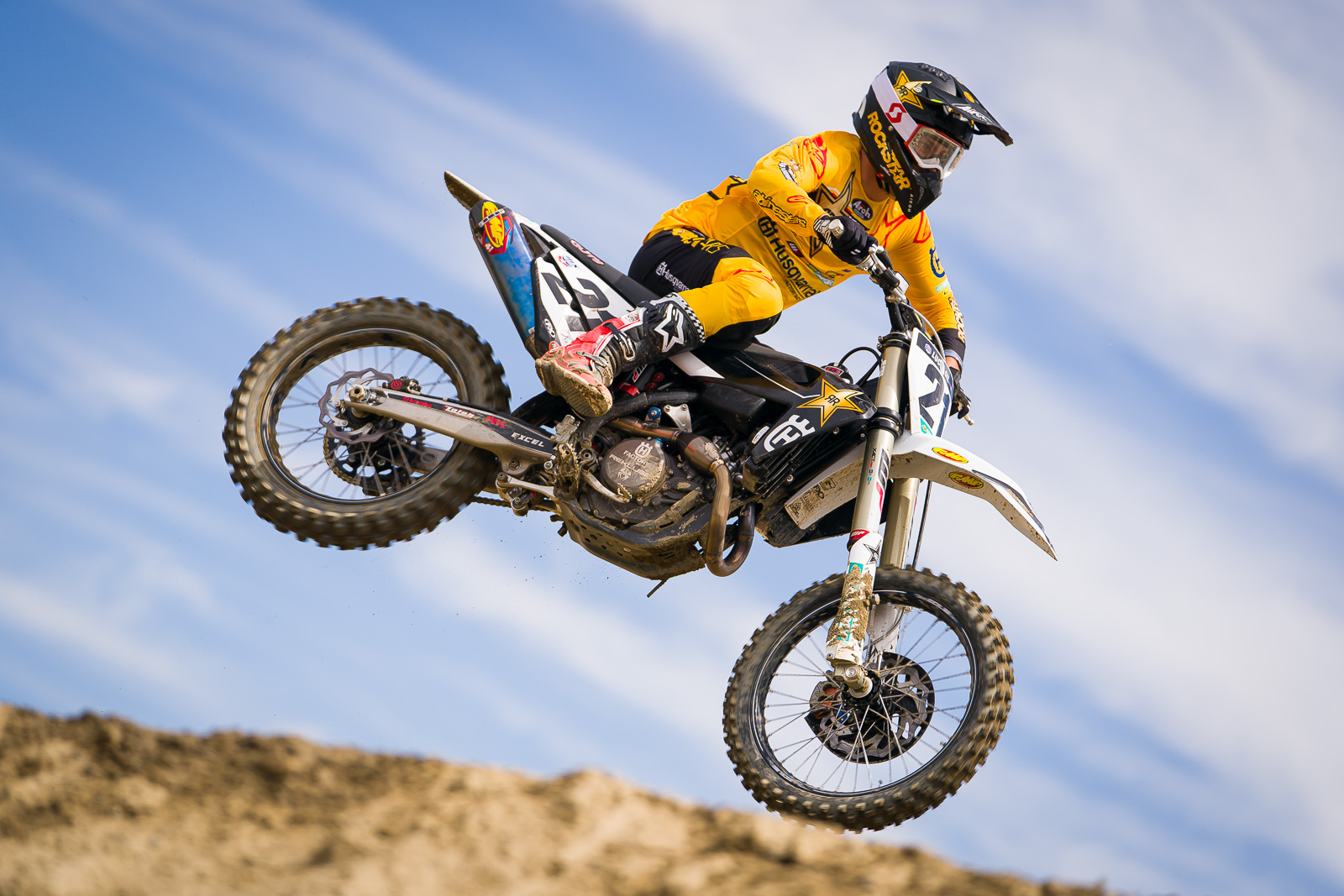