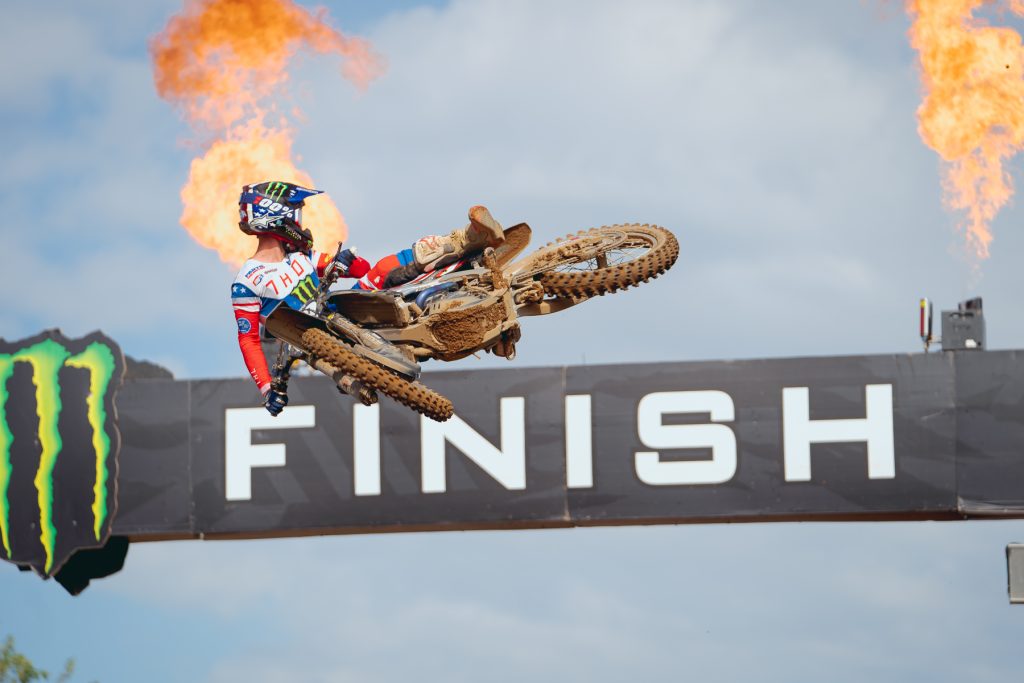 COMPLETE COVERAGE OF THE 2022 MOTOCROSS OF NATIONS

It’s been years since Team USA earned the Chamberlain Trophy at the Motocross of Nations, but when the dust settled on Saturday’s three qualifying races at Red Bud Track N Trail, the United States team of Eli Tomac, Chase Sexton, and Justin Cooper, sat atop the world with a combined total of three points. Defending champions France was close by with four, and France was third with five points. Each class raced one 20-minute-plus-two-lap moto to determine Sunday’s final starting grid, and the traditional scoring system was used to tally the order. Each individual team’s moto scores were gathered, with the worst of the three being dropped. With Tomac’s second in MXGP, Cooper’s victory in MX2, and Sexton’s second in MX3, there was no beating Team USA’s three-point tally. Here is how the motos played out. 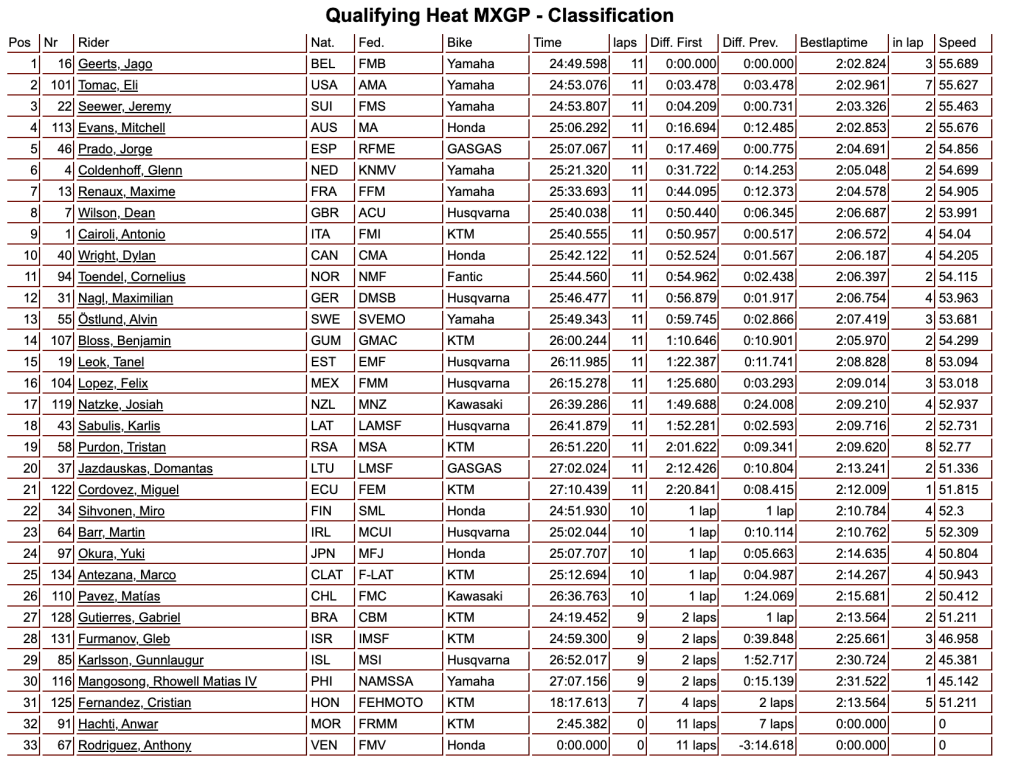 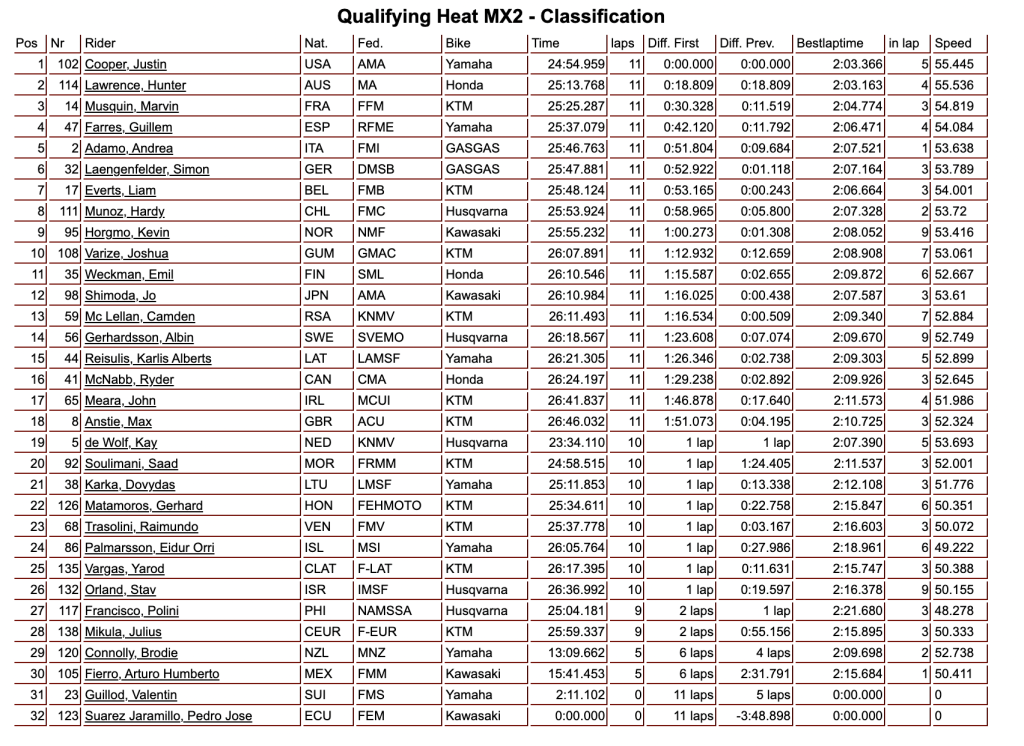 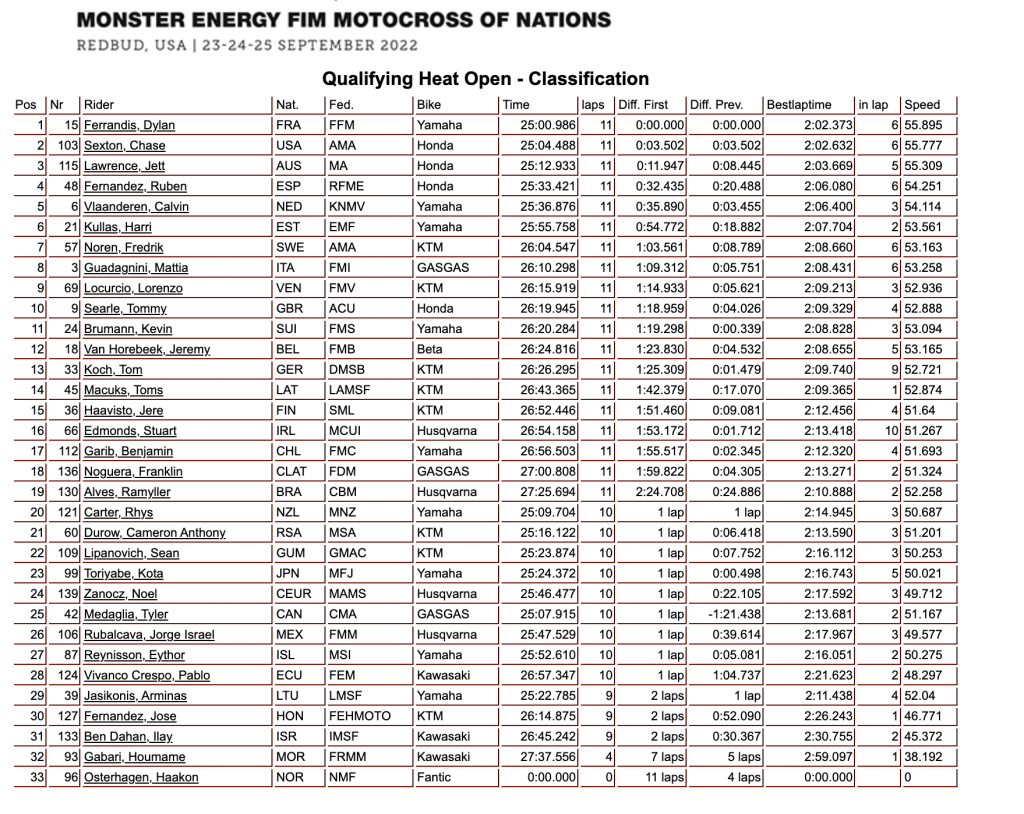 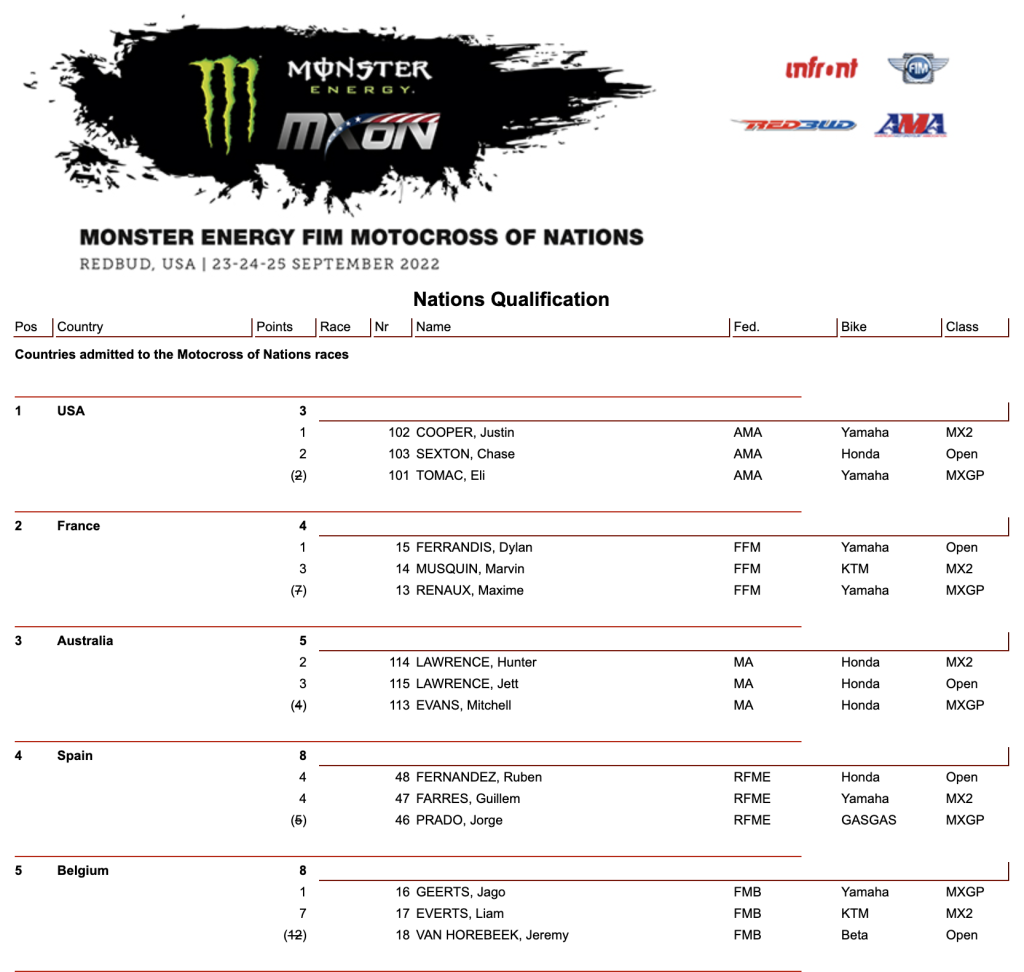 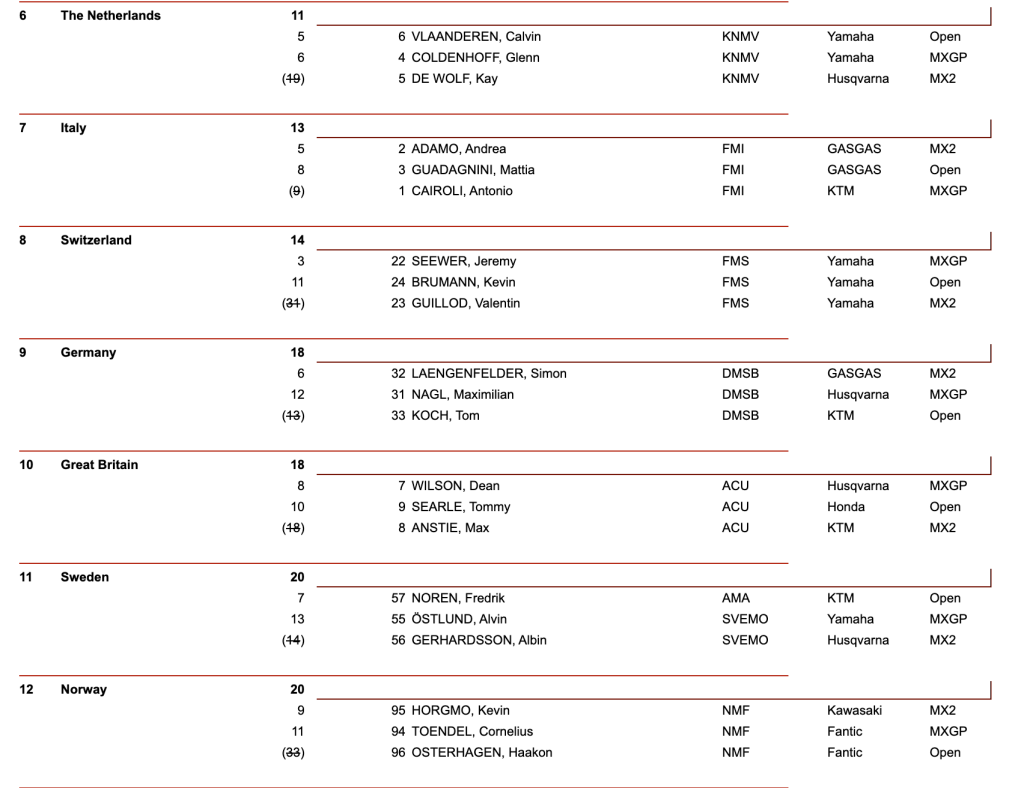 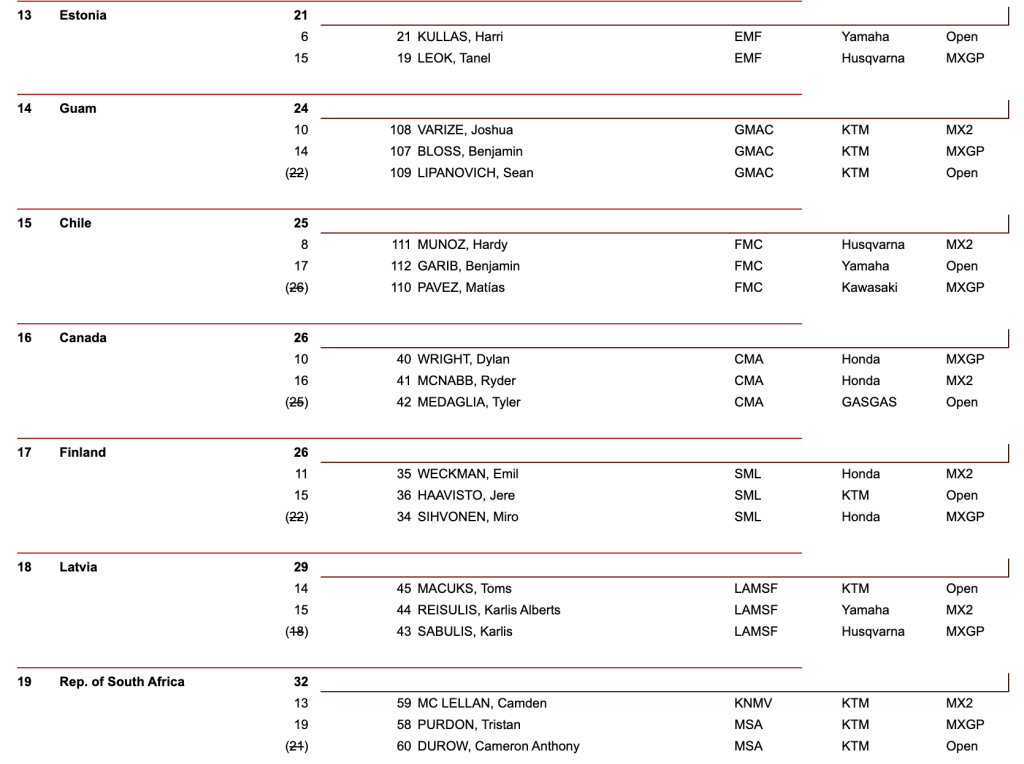 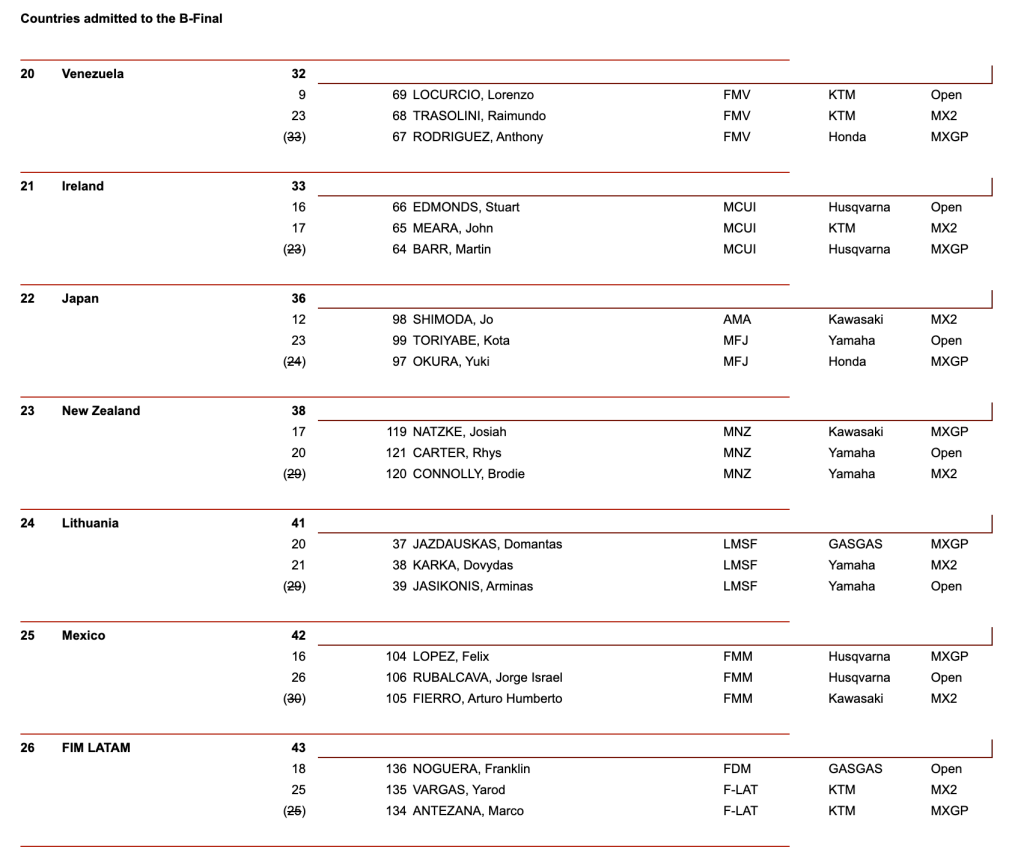 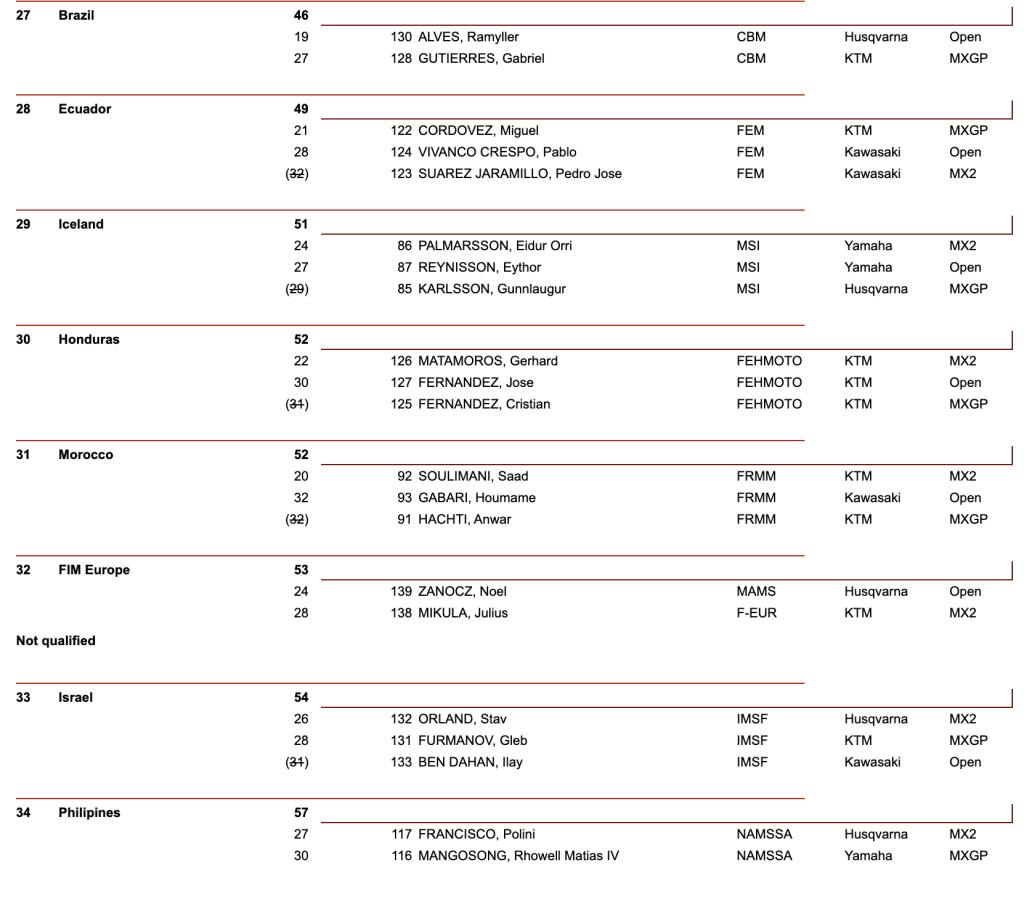 2022 Motocross Of Nations | How Was Your Sunday
Michael Antonovich September 25, 2022

Motocross of Nations Recap on the Pro Taper Kickstart Podcast

2022 Motocross Of Nations | How Was Your Sunday