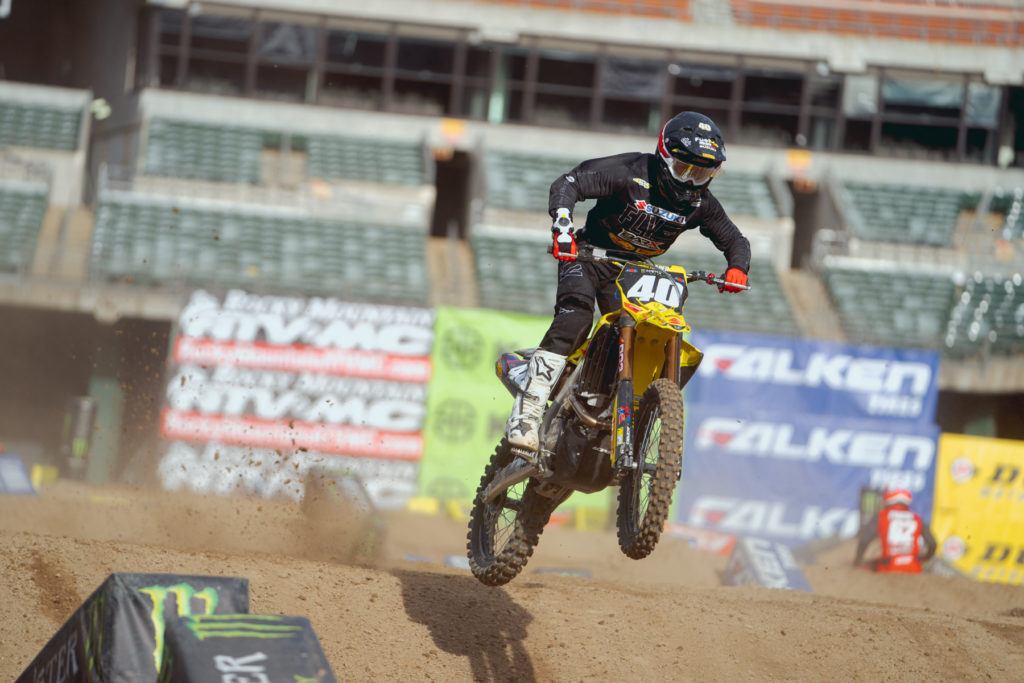 We’ve made it to the East Bay for the 2022 Oakland Supercross, the second stop of the 2022 Monster Energy Supercross Championship. Last weekend’s wild opening round gave us a glimpse of what we’re in for this season, as Christian Craig and Ken Roczen claimed Main Event wins, while Seth Hammaker, Hunter Lawrence, Cooper Webb, and Justin Barcia finished on the podium. A lot has happened in the last few days, both on the track and off, so we’ll go over the details in this Pre-Race News Break.

Supercross has always had a presence in Northern California, but Oakland’s RingCentral Coliseum has been the venue of choice since 2011. The “Black Hole,” as it’s affectionately known to locals, has only held 14 AMA events, including the infamous 1979 sand race that Jimmy Weinert won with a paddle tire mounted to his Kawasaki. With dark dirt that tends to rut up and cool, damp weather, riders know this race will be a completely different challenge than what they typically face on the West Coast.