Adam Cianciarulo | Out For Rest Of 2021 MX Series 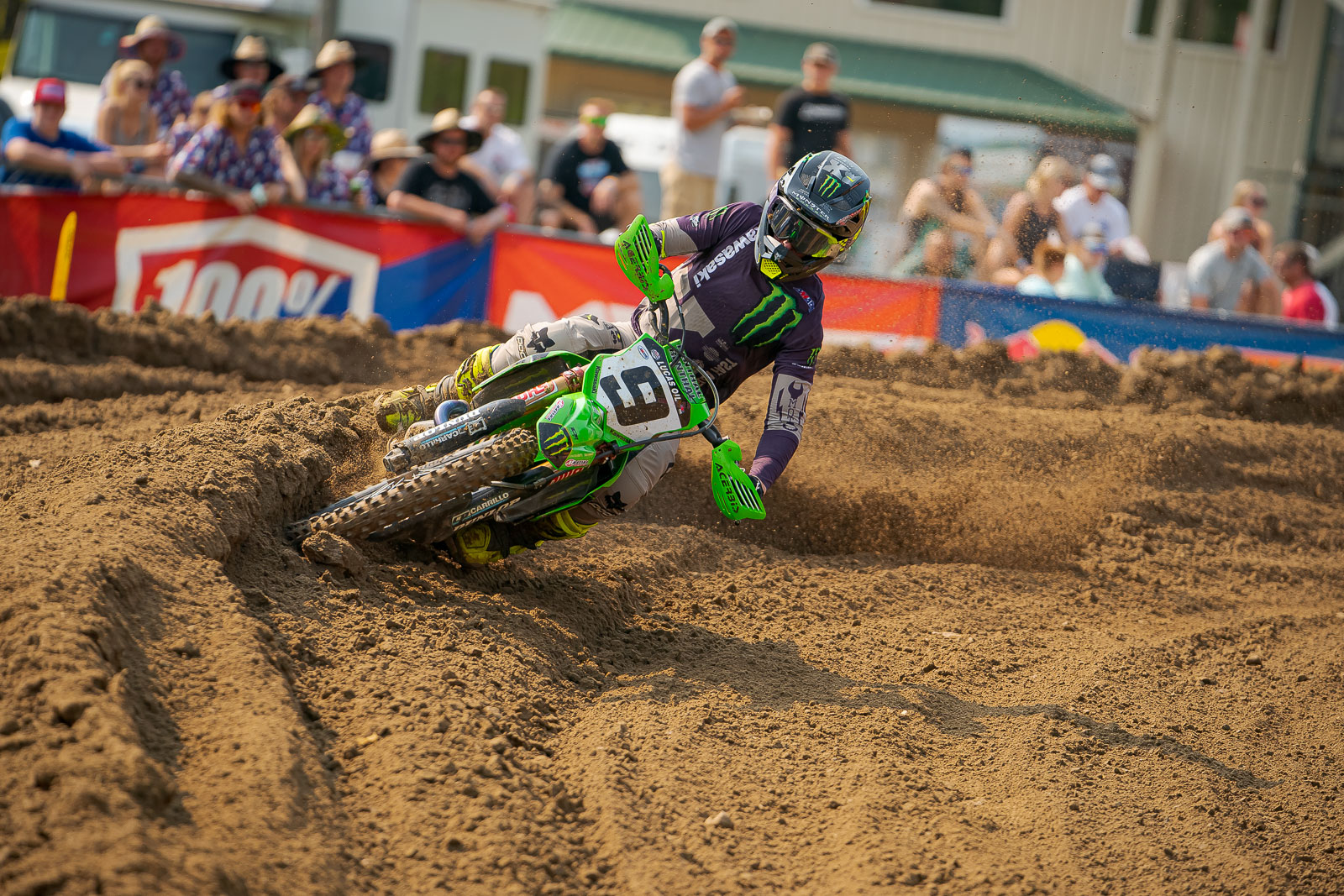 Despite his best efforts and attempts to alleviate an issue with the ulnar nerve in his right arm, Adam Cianciarulo has decided to withdraw from the remaining rounds of the 2021 Lucas Oil Pro Motocross Championship to have corrective surgery. The Monster Energy Kawasaki rider has dealt with the problem since late 2019, and it has progressively gotten worse, to the point that the grip strength and feeling in his right hand would fade during Motos.

Cianciarulo had been very forthcoming about the issue, telling us he had made changes in his riding technique and tempered expectations for results during multiple post-race interviews, but was hopeful that he could push the procedure off as long as possible. Unfortunately, a fast crash during 450 Moto One last weekend at the 2021 Spring Creek Motocross was the breaking point, and he did not line up for the second gate drop.

As we mentioned in our Kickstart recap, getting the surgery out of the way as soon as possible should allow Cianciarulo to maximize the recovery and preseason testing for the 2022 season. With Eli Tomac leaving Team Green, Cianciarulo is now expected to be Monster Energy Kawasaki’s title contender in the Monster Energy Supercross Series and Lucas Oil Pro Motocross Championship.

2021 Southwick MX | How Was Your Weekend