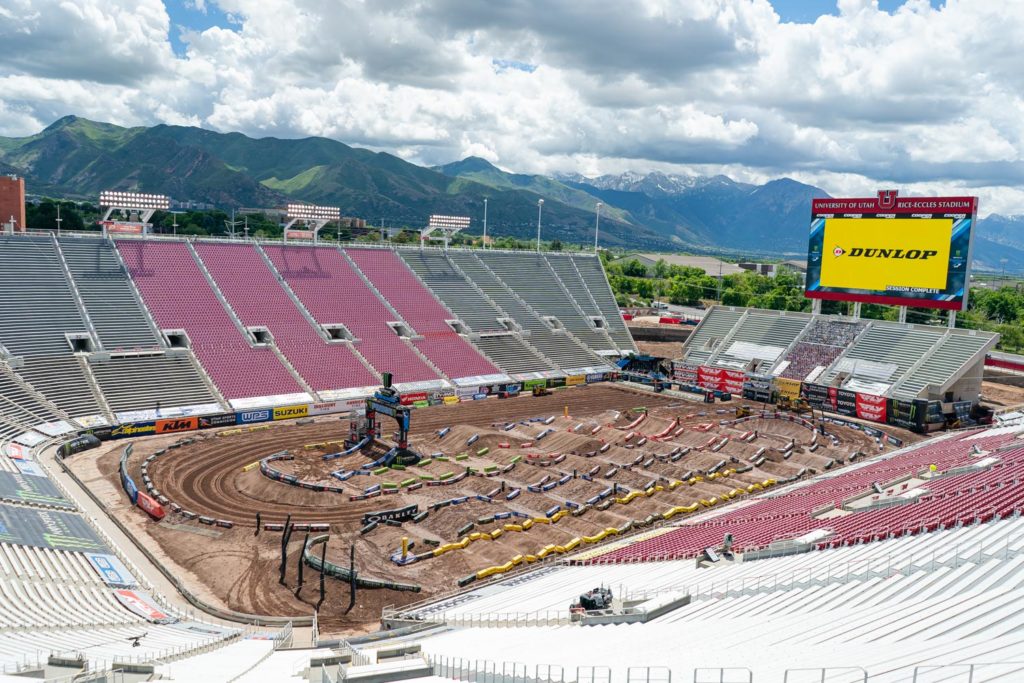 When Salt Lake City was announced as the location for the final rounds of the 2020 Monster Energy Supercross Series, one of the first thoughts that came to mind for everyone was about the tracks. A new layout for every round is a defining trait to Supercross, but there were concerns that Feld Entertainment and the Dirt Wurx crew would be limited by the short time between races and the space of Rice Eccles Stadium.

With a handful of races complete it’s clear that the crews were up for the challenge, even against weather like wind, heat, and rain. The tracks have all been different in their own ways and they’ve managed to make the Utah soil much more than just the dry and slick hardpack we saw at race one.

With the time in Utah winding down we got the chance to talk with Alex Gillispie of Dirt Wurx and Mike Muye of Feld Entertainment, two guys that call the shots on track prep, and discussed what it was like to draw seven different designs, the modifications to their workflow due to limited staffing, and how the open-air stadium has been a factor. 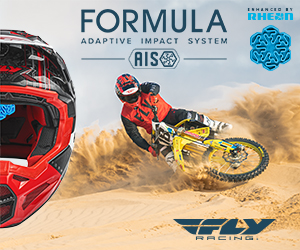 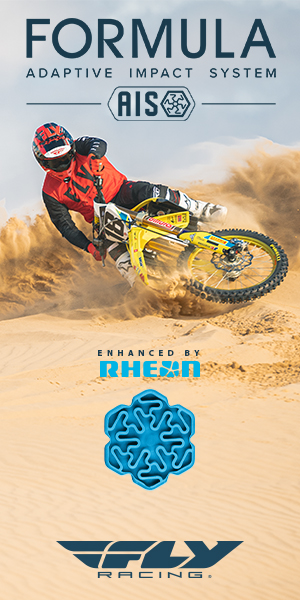