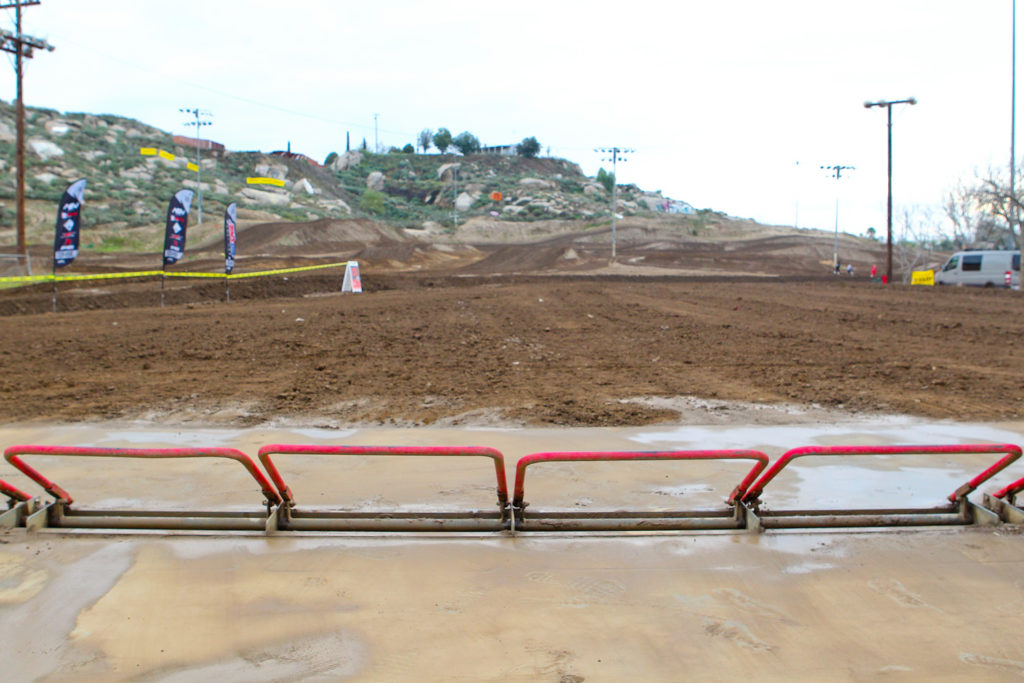 Perris Raceway hosted the 2020 El’Dorado Series round 4, leaving just one round left in the series.  Rain during the previous day help the track crew prepare perfect track surface conditions on both tracks to start out the day.   Cloud cover throughout the day helped keep the tracks in excellent shape for the day of racing.  Always a favorite stop during any series, the racing at Perris was some of the best we’ve seen thus far in the series.  With the series coming quickly to a close, the racers are focusing on the points championships in their classes for the final race of the series at State Fair MX on March 8. 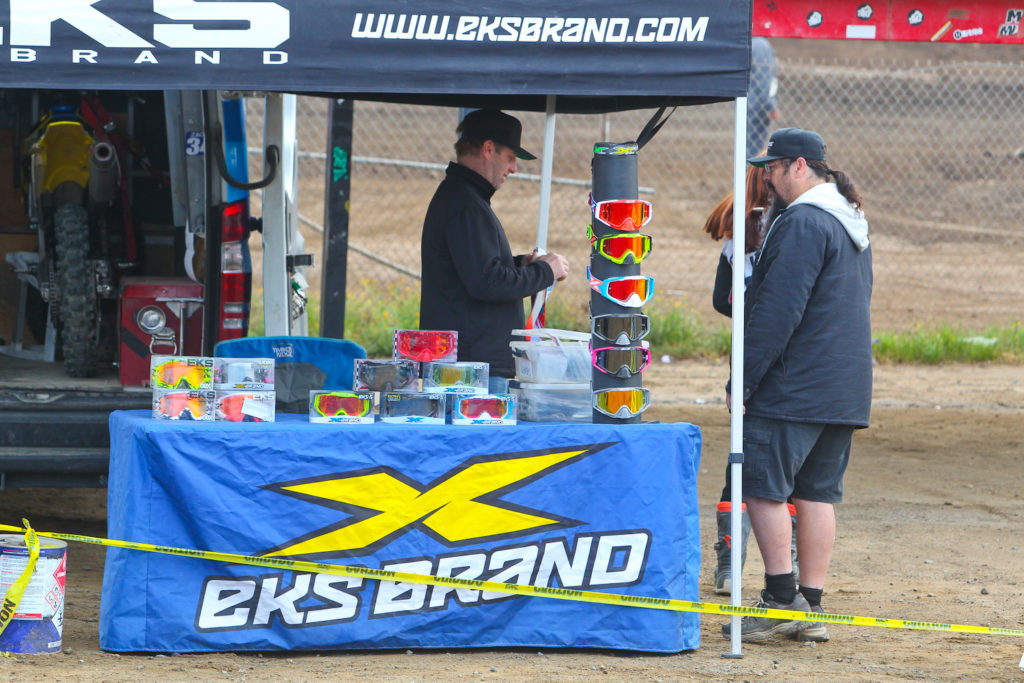 Eks Brand Goggles was out at Perris to support the racers with their goggle needs during the day. 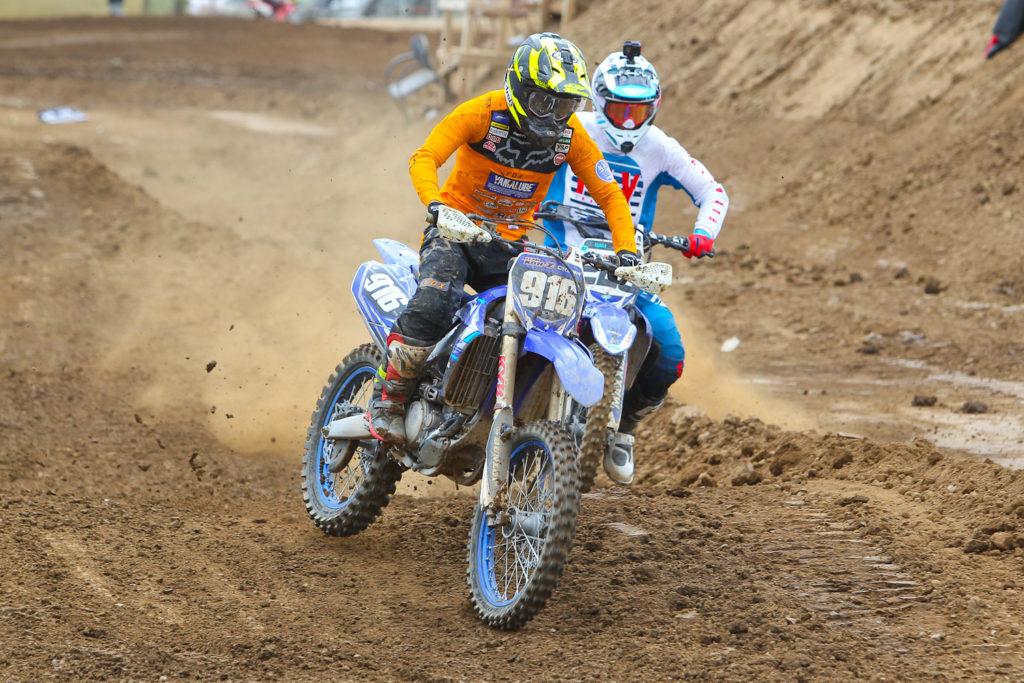 By far one of the most exciting races of the day was the first moto of the Open Pro class.  While Dominic Desimone had a comfortable lead, the race for second place had two riders banging bars and pushing hard for the runner-up position.  Jeff Loop and Yuki Okura battled throughout the races, swapping positions multiple times and making contact in corners while racing.  Okura had the lead with two corners left and Loop made a move to pass.  Okura was able to take the line and push Loop wide and barely hold him off in the final corner to take second place.  The battle had the crowd cheering and yelling right up until the checkered flag.   Okura took the overall victory for the day with 2-1 finishes to edge out Desimone’s 1-2 finishes.   Loop was in third place with a pair of 3rd places finishes. 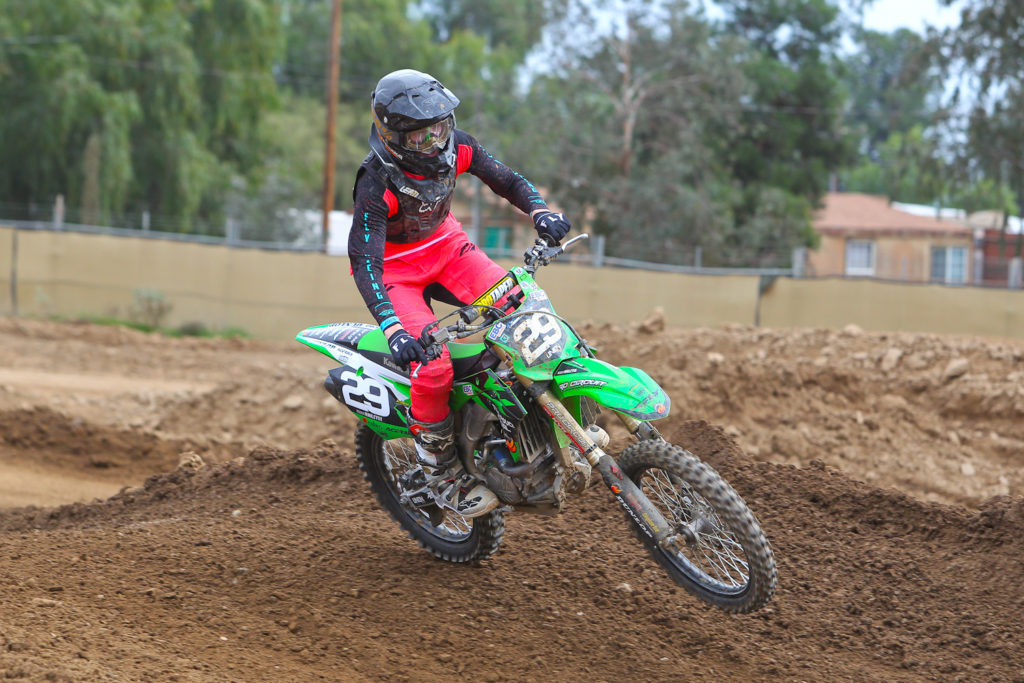 Robert Hailey III from Las Vegas, NV took won the Novice 450 class with two 1st place finishes for the day.   He was able to cross the line in both motos with a comfortable lead.   Brandon Weeks and Evan Estrada swapped the runner up positions in their battle for second, with Weeks getting the 3-2 advantage over Estrada’s 2-3.  Hailey had a successful day also taking the win in the Novice 250 class with 1-2 finishes and the Schoolboy(125/250F) class with 2-1 finishes. 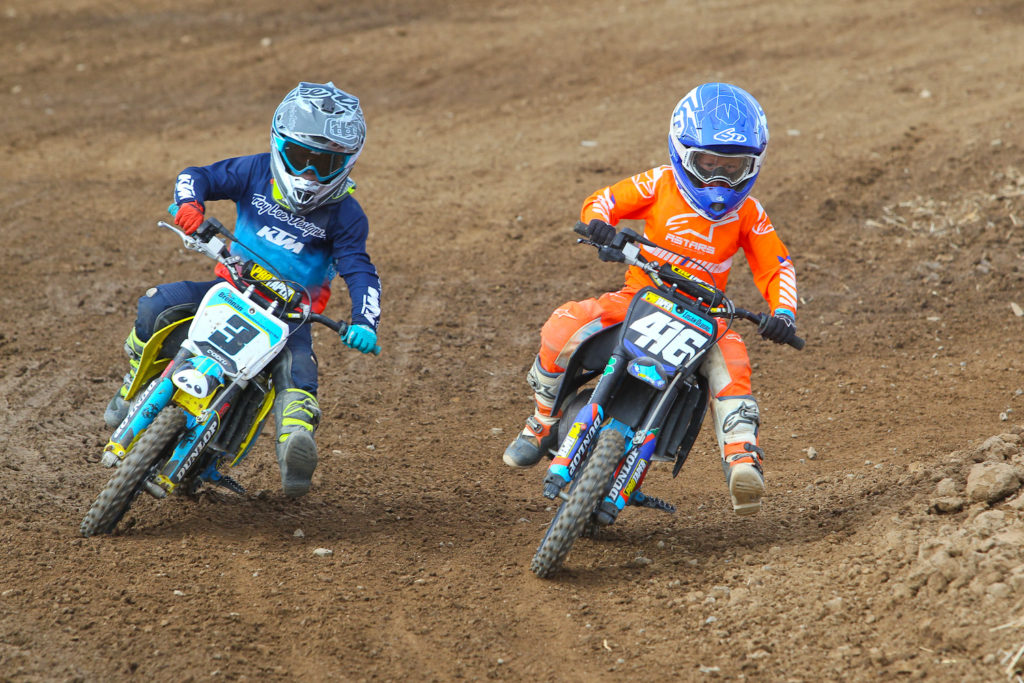 Chase Brennan, on the number 3 bike, took two moto wins in the PeeWee Open class, while Logan Olberg on the 416 finished the day with a pair of 3rd place finishes to claim 3rd overall.  The runner up in the class was Ethan Najera with 4-2 positions. 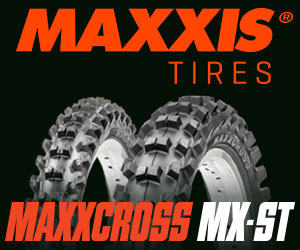 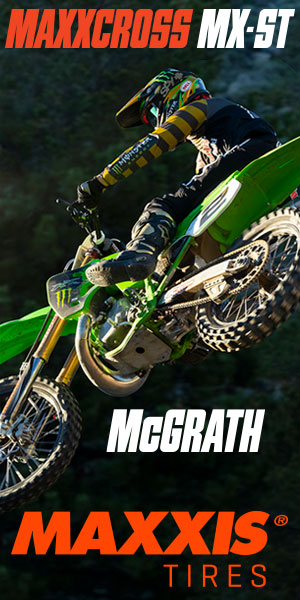