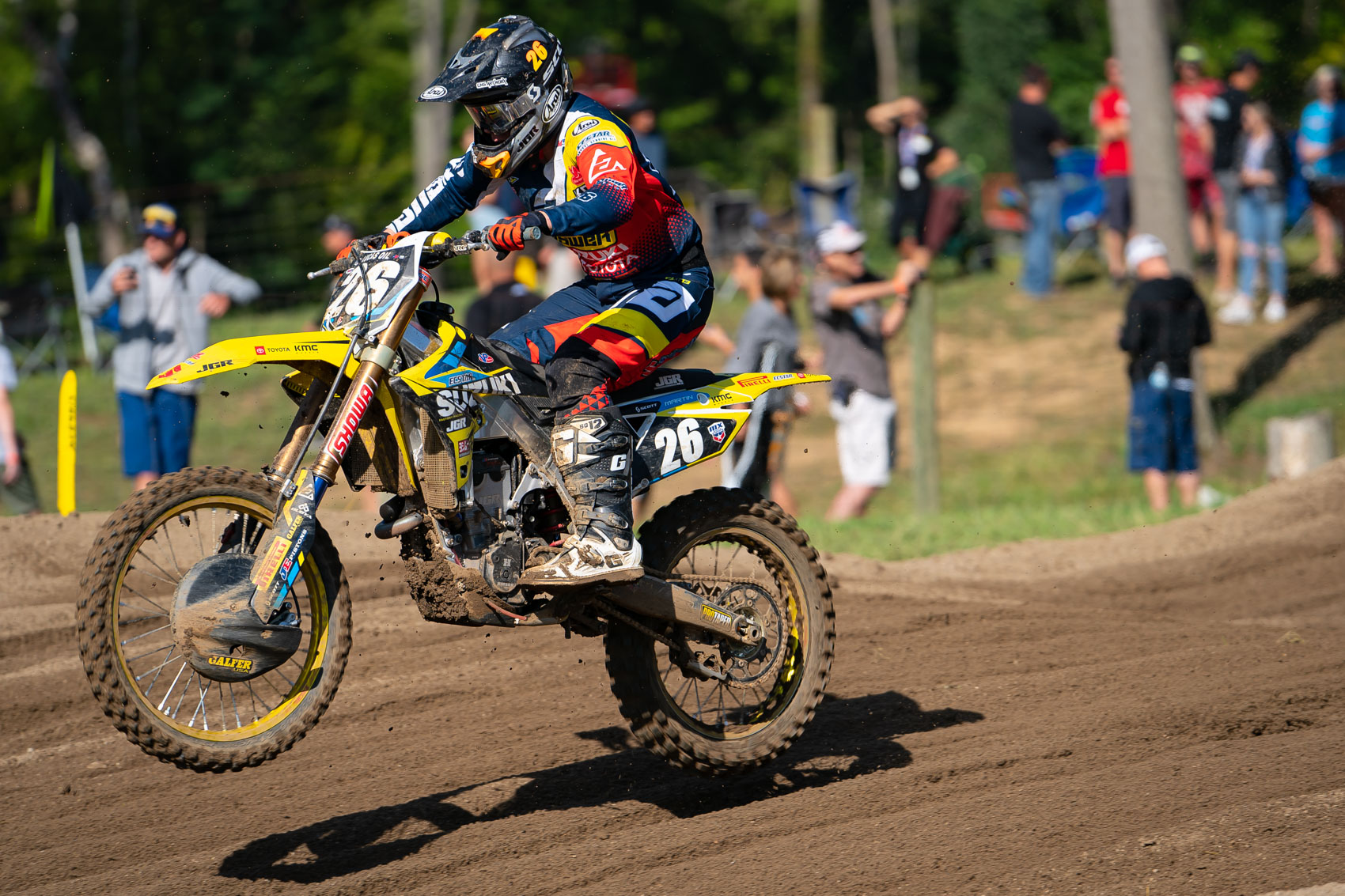 We often talk at length about how important the offseason is for professional riders, but that same logic applies to the warriors that chase trophies at their local tracks. For many of you, these next few months will be a cold, rainy time with few chances to ride or race, so it’s important to make the most of the situation so that you’re ready for the first gate drop in the new calendar year. With this, we decided to ring up Alex Martin and hear what advice he has for the time off the bike. The JGRMX/Yoshimura/Suzuki Factory Racing rider had some interesting insight that should help riders of all ages and skillsets.

MAKE THE MOST OF A NORMAL LIFE

Since Alex wasn’t an amateur prodigy, his teenage years were spent in school and doing everyday activities in Minnesota, something that all of us can relate to, especially if you’re a kid reading this now in a classroom or an employee in an office. If there’s an extracurricular sport to participate in, that will serve as a sort of cross-training and give you a break from the routine of riding, which in turn will help you enjoy the time on the bike more.

Back in the amateur days training was not a priority [Laughs]. And I think that’s why I’m a late bloomer in the sport because I didn’t take it seriously until I was in my SuperMini year. I went to Loretta’s for the first time when I was 15 years old, and that was my last year on a SuperMini. For me, I think that’s what helped me long term. Because I wasn’t able to ride or train year-round, I was able to do other things. I ran cross-country in high school and played a little basketball, even though I sucked at it. I did other things and activities. My brother and I would take the 110s and make a circle track in the ice, just little stuff like that. I enjoyed everything I did in normal life.

If a lingering injury or issue plagued you through the race season, now is the time to take care of it. Give your body the break it deserves now so you are fresh for next year.

During my two years at KTM, I was hurt and never made it through a season healthy, so this past season with JGR was the first time in a while that I was able to come out healthy. In September and October, that’s really the only time for me to focus on healing my body. When you get older, you need time away from riding to let the body heal up and mentally be ready.

Some see the offseason as a chance to crush beers, load up on junk food, and skip the gym. While it is okay to indulge every once in a while, especially during the holidays, it’s important to stay on some sort of program. Staying somewhat active and on a less strict diet will allow you to keep a base level of fitness, which will help when it comes time to get into the real work.

Even though I don’t ride much during this time of year, I still train a lot by running or cycling. I have been in the gym and work on the equipment, so I stay fit so it’s not a big shock. Some people might say that I train too much for this time of year, but this is when I get a lot of base fitness like cardio in. I build that aerobic base as much as I can now with longer runs or bike rides, but at an easier pace. That way when you do get back into riding, like for boot camp, you aren’t so out of shape or unable to handle the increased load.

Even though you might not be able to ride right now, there are plenty of pro races to watch. Keep an eye on the things your favorite riders do, be it their line selection or technique, and add it to your skillset. Don’t limit yourself to just the modern-day races either, because you can still learn a lot from the legends of the sport.

I love watching videos. It’s fun to watch the old stuff too, like Johnny O’ and Stanton and Kiedrowski. I think you can learn a lot from watching the racing and the different scenarios, like passing or whatever.

Did you have a weakness or problem area this past year? Make note of it and work on it during every opportunity.

I think you always need to analyze your program so you can tweak it and evolve. In Supercross the starts are huge and last year I more or less sucked, but by outdoors I had it figured out. That’s something that will be a huge advantage for me going into next year. 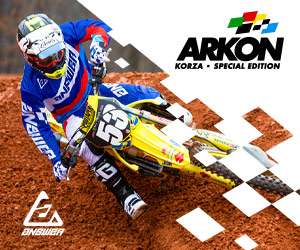 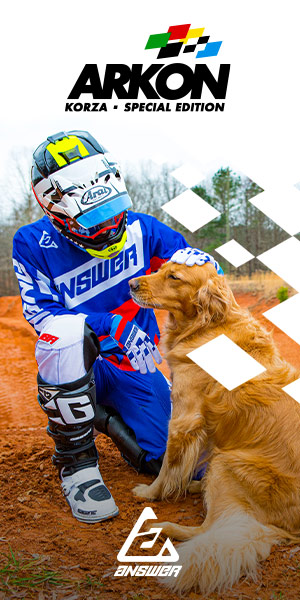