Benny Bloss was on the gas at the 2020 Salt Lake City Five Supercross. The Rocky Mountain ATV-MC/WPS/KTM rider has shown some gradual improvement in his results through the first four races here in Utah, but something clicked on Sunday and he was among the best in the 450 Class. At one point in the afternoon, Bloss had the fastest lap in the final Timed Qualifying session, something we and others admittedly thought was a mistake until he backed it up with another equally quick run moments later. He carried that speed into 450 Heat Race One and outdueled veteran Dean Wilson to take his first win of any kind in the premier class. Bloss was slated for big things in the 450 Main Event, only to have a run-in with another rider badly damage his bike and hinder his result.

With the small break between races, Benny stopped by our Airbnb-studio for a recap of his race day, his return to the Rocky Mountain ATV-MC/WPS/KTM team, training with Robbie Reynard, and how he got so good at Supercross: The Video Game. 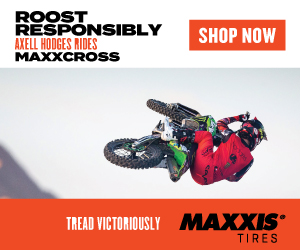 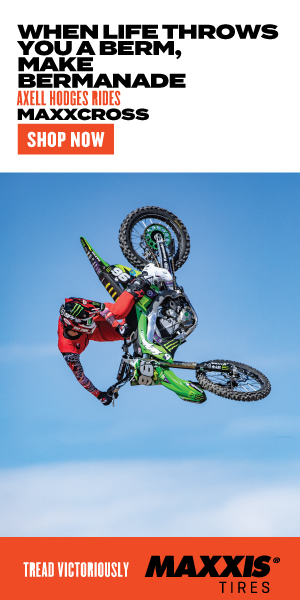 2020 Salt Lake CIty Seven Supercross | How Was Your Weekend