Checking in With Alex Ray

Checking in With Alex Ray

Tennesee’s Alex Ray has been a fixture inside Monster Energy Supercross mains for the better part of the past few years and even though he had a consistent season with the HEP Suzuki team, he found himself without a ride at the eleventh hour and was forced to put his feelers out in search of a new team. It didn’t take long for the popular rider to land a spot on the SGB/Maxxis/Babbitt’s Kawasaki squad. More details are yet to be released, but Ray looks comfortable on the Kawasaki in this video we posted earlier in the week, and he is excited about 2020. 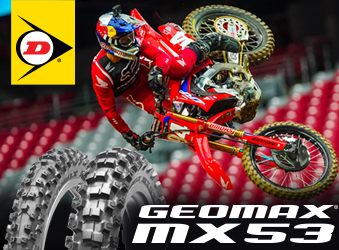 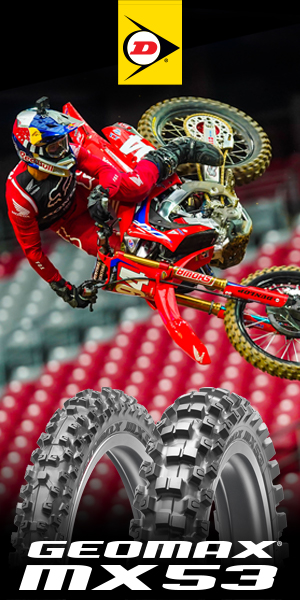 Are We Racing in May? | 6D Helmets Kickstart Podcast