Chicken and The Beast From the East Ride Again!

It’s been years since Jeff “Chicken” Matiasevich and Damon “The Beast From the East” Bradshaw have seen each other, but their fierce rivalry from the 90s lives on. In fact, unlike other arch rivals we’ve seen through the years have gone on to become friends, we’ve heard from both that there has been no reconciliation between the two since they retired. Today, at the DSC Construction Ride Day at Perris Raceway, the two legends of motocross shared the track together for the first time in two decades. Our friend Wayne Ashby (@oneninetre on Instagram) captured some extraordinary footage of the duo on the track, including a spectacular crash by Bradshaw, in which we’ve heard he suffered two broken wrists. Matiasevich was quick to stop for his fallen rival, and he and his son Jake Himmel helped get Bradshaw and his bike back to the pits. We’re hoping the best for Bradshaw….heal up quickly Damon! 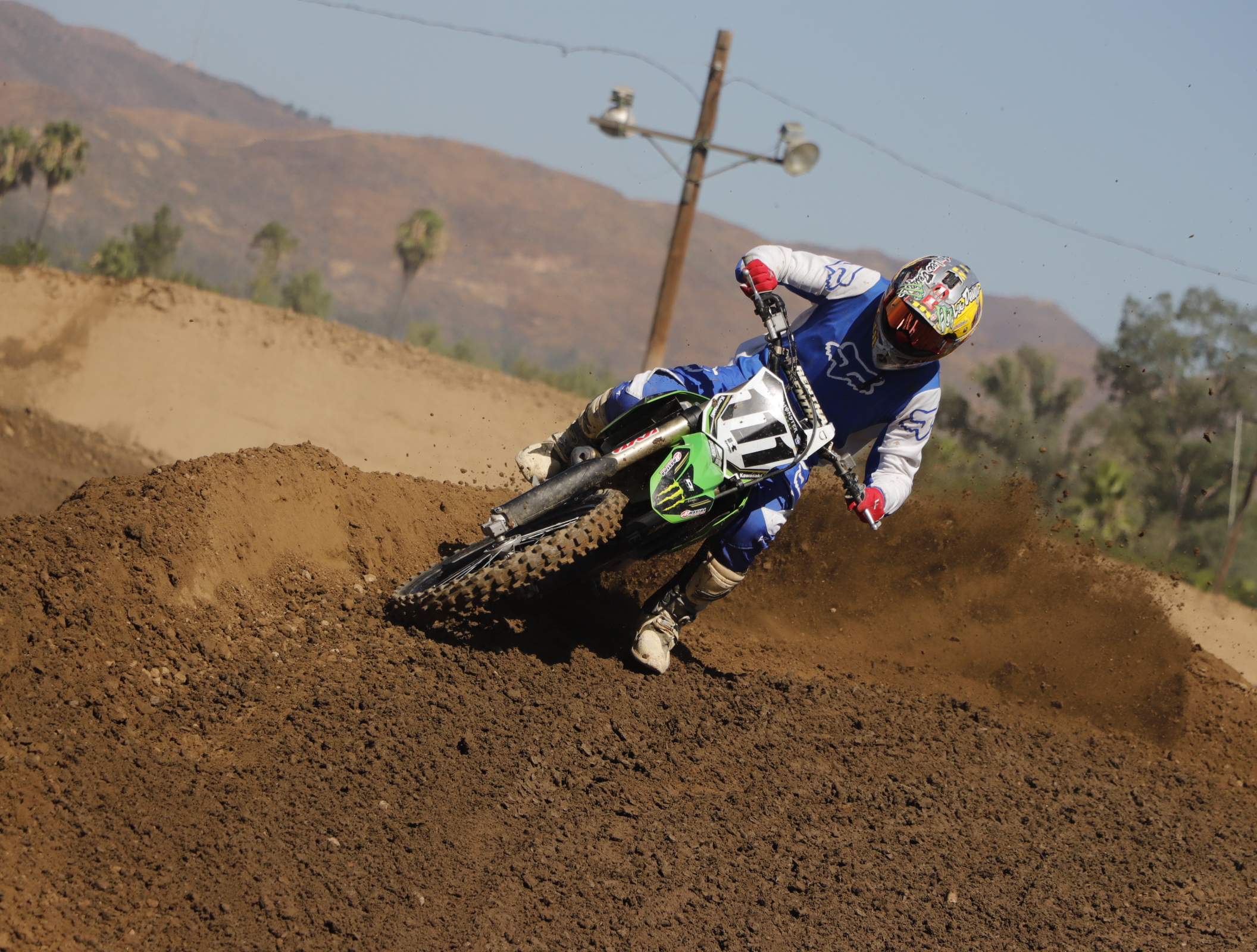 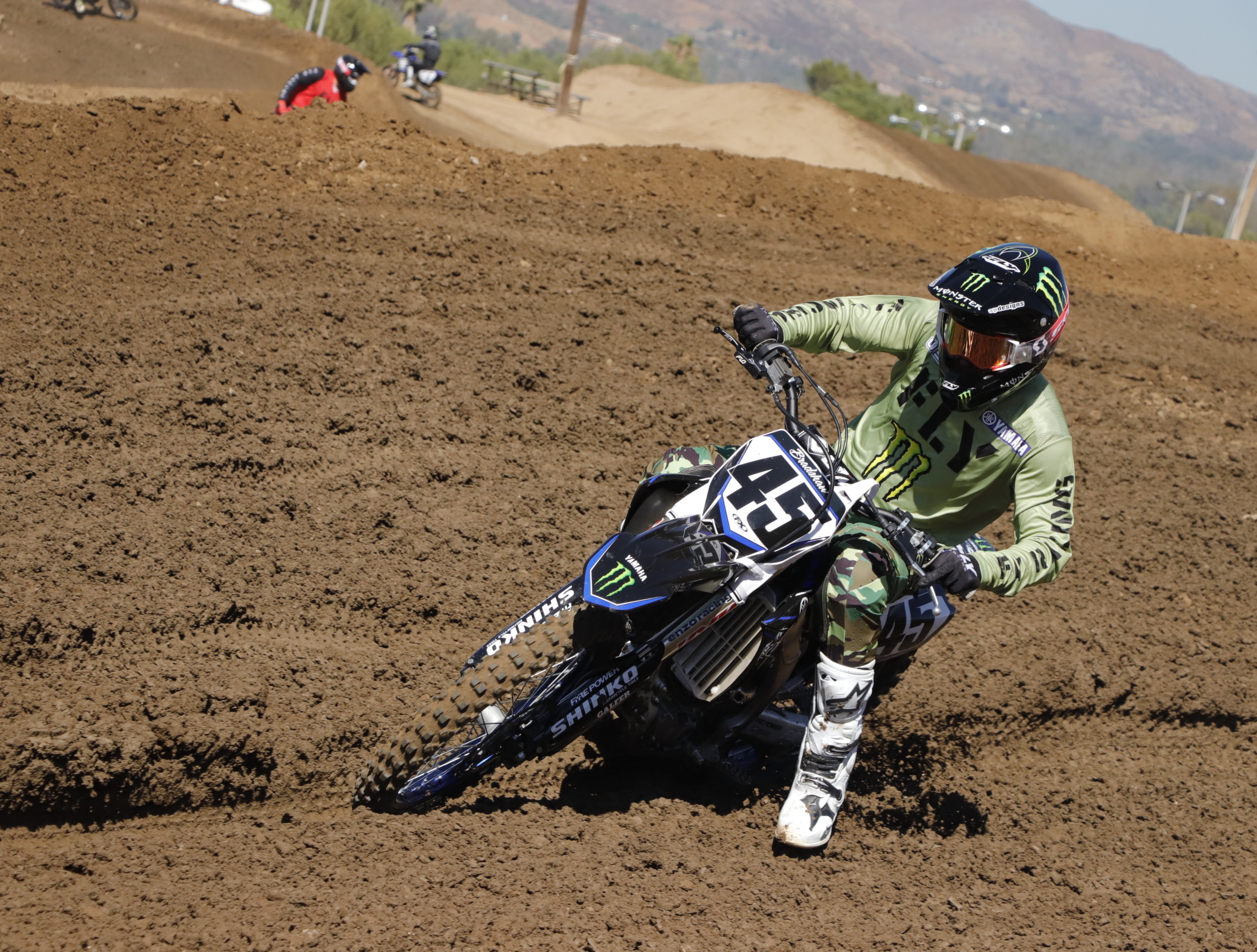 Damon “The Beast From the East” Bradshaw. Photo by Cynthia Rivera