During his professional racing career, Cole Seely spent a considerable amount of time training on a road bike and a cross-country mountain bike, hammering out the miles and building his base fitness up. These days, Seely still enjoys time in the saddle of a bicycle, but he admits that he isn’t too fond of suffering on a short-travel mountain bike that isn’t that fun to get rowdy on.
Enter Seely’s favorite bike shop, Roy’s Cyclery in Upland, California. Though Seely has no sponsorship affiliation with Specialized, he still chose a S-Works Stumpjumper as the platform to build his for-fun mountain bike. “I’m not about cross-country training anymore,” he half-joked. “I’m a soul rider now.”
Seely purchased the S-Works frameset from Roy’s Cyclery, then completed the build with products from companies that have been long-time sponsors of his: Shimano and Fox Shox. The result is a bike that looks as great as it works, and the former factory Honda HRC rider still enjoys time behind bars of a premium ride.
We spent some time on the trails with Seely and thought some viewers might like to know more about the bike a retired factory racer would build for himself for fun. 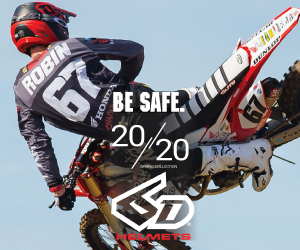 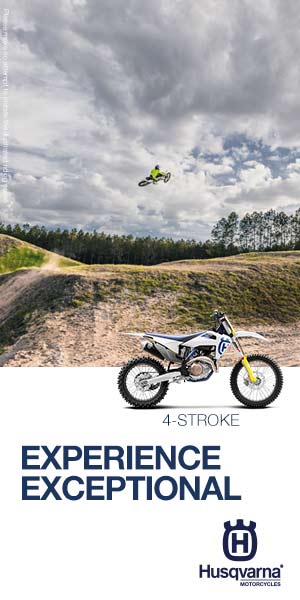 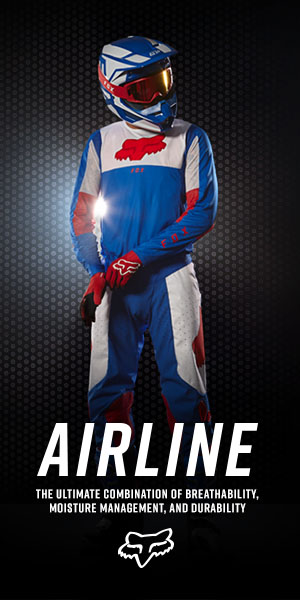 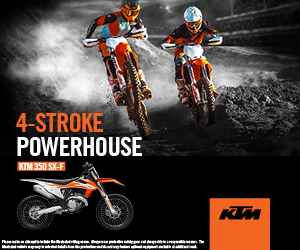 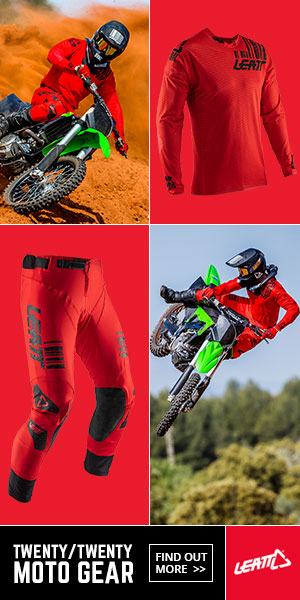 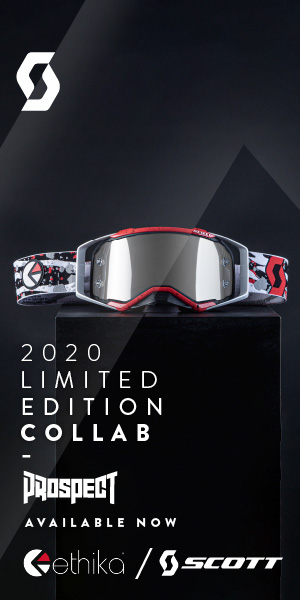 Cole Seely Takes His 250 Two-Stroke To The Hills