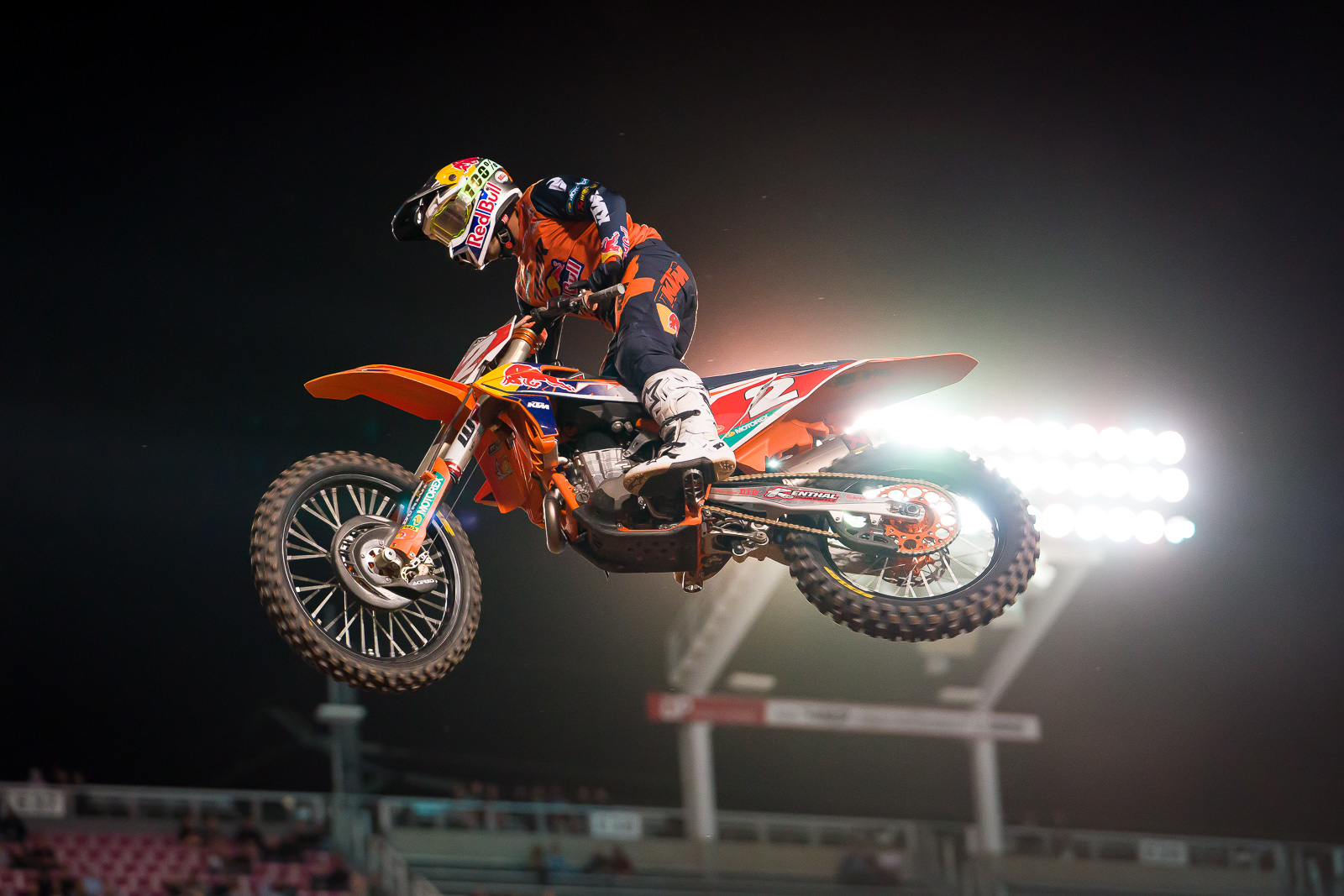 Cooper Webb was a force in the 2021 Monster Energy Supercross Series and it’s earned the Red Bull KTM rider mainstream recognition: the 450 SX champion has been nominated for an ESPY award in the Best Athlete, Men’s Action Sports category.

Webb cemented his status as one of the modern era’s top talents through 2021. The Supercross series was a gritty, personal battle between Webb and Ken Roczen, and the longtime rivals were never far from each other on the track, particularly at Houston Three/Daytona/Arlington One-Two-Three/Atlanta Three/Salt Lake City Two. Webb claimed eight Main Events, finished on the podium five times, and never placed outside the top-10 through the 17 races on his way to a second premier class title.

This is the first time Webb has been in the running for an ESPY, an award ceremony created by ESPN that awards winners purely on fan votes. Candidates in the “Best Athlete, Men’s Action Sports” category include Webb, surfer Gabriel Medina, and snowboarders Yuto Totsuka and Marcus Kleveland.

Voting is currently underway on ESPN.com and runs through Friday, July 9, at 8PM EST. If Webb wins, he will join Travis Pastrana (2007) and Ryan Dungey (2015,2016) as the only motocross competitors with ESPY awards on their mantles. 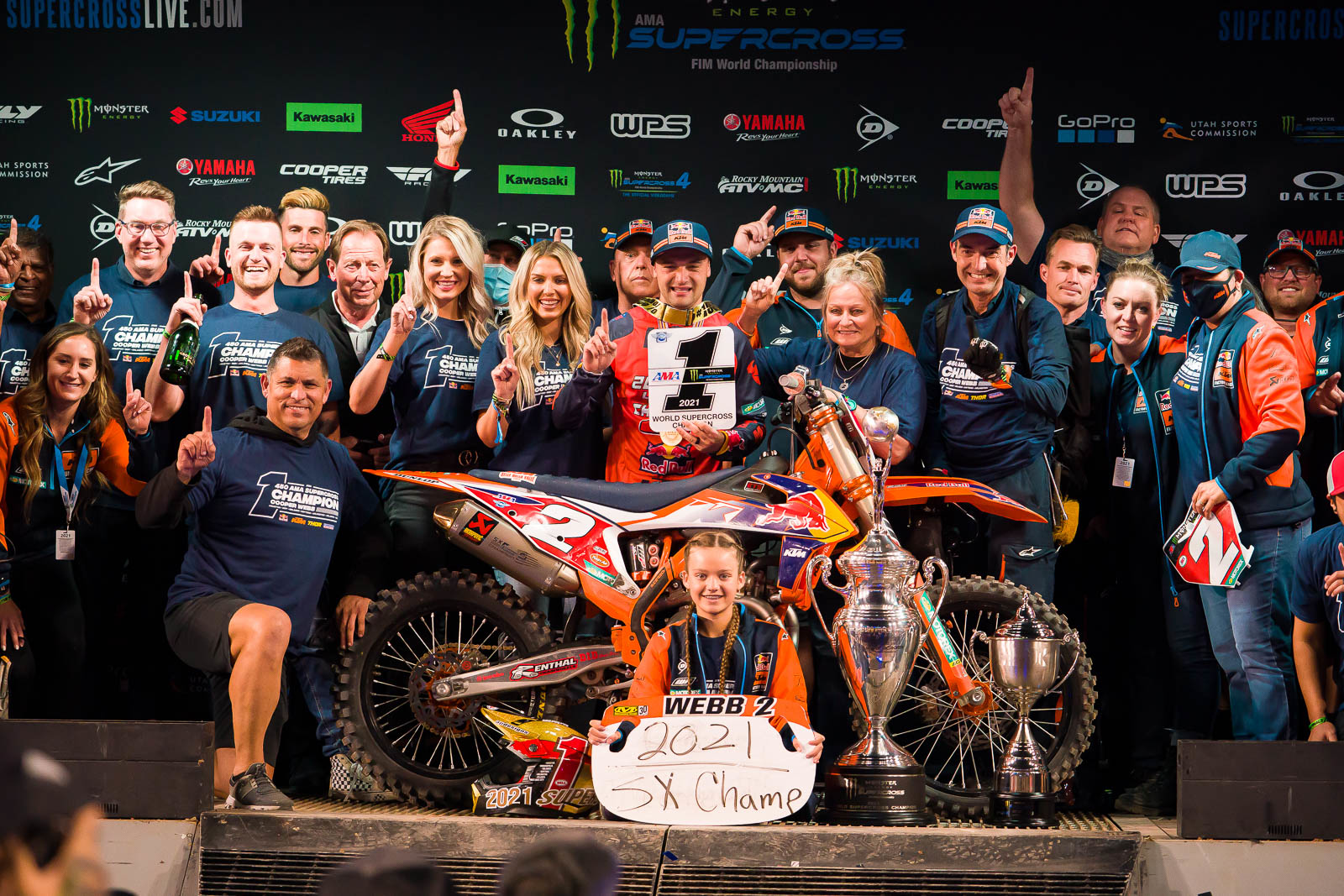