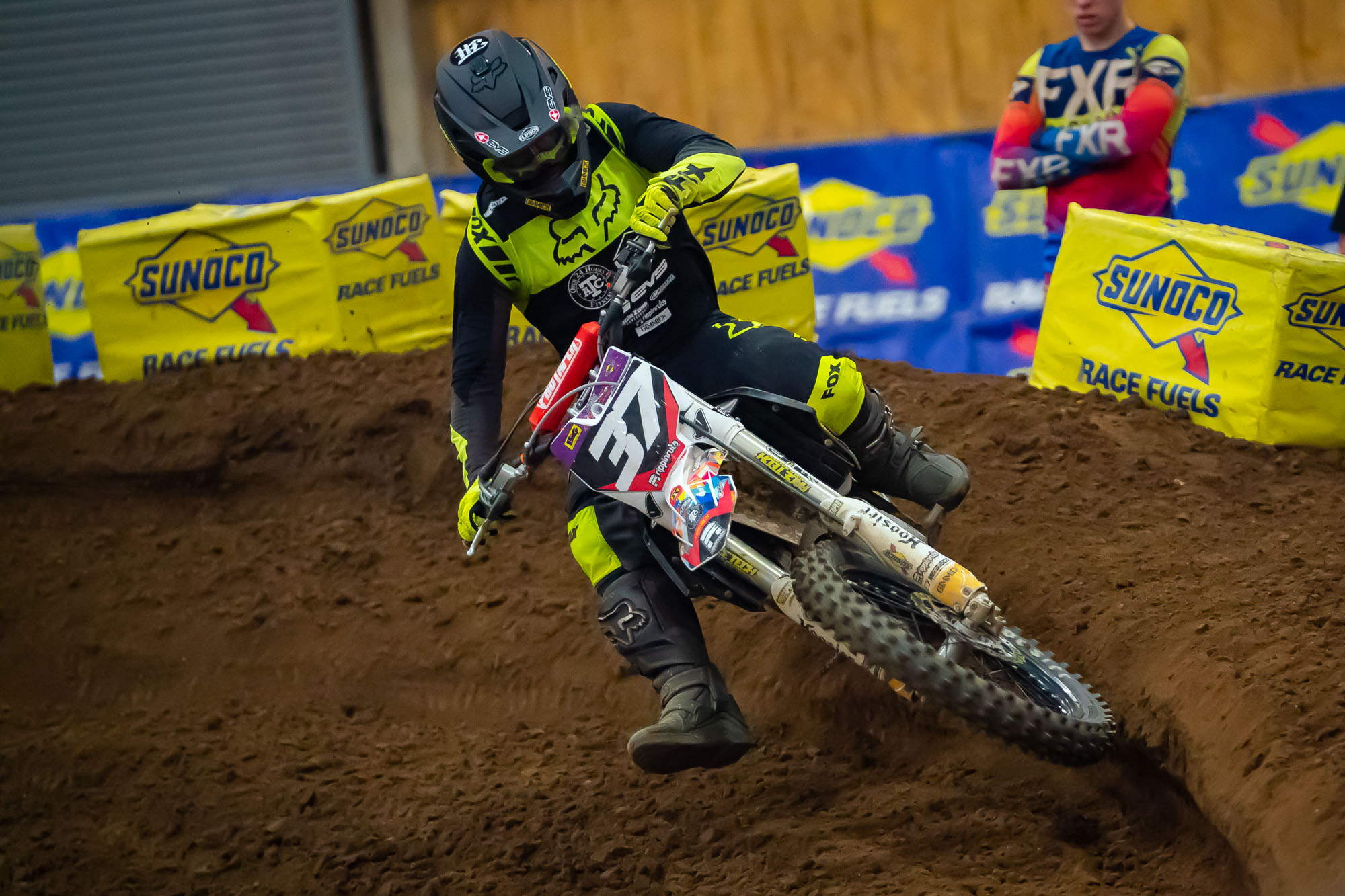 I can’t figure out whether or not KTM’s acquisition of GASGAS is perceived by the public as a net positive or not. Is having another motorcycle manufacturer with WP steel frames and suspension welcomed with open arms in your riding community? From my armchair, I would estimate that KTM as a corporation doesn’t care what people think. They are in the business of selling motorcycles to a person, not people. There are a handful of individuals I really enjoy to be around until they become part of a group, and they turn into more shitty people. KTM, its subsidiaries, and all manufacturers of products offered to our commune will never try to impress groups of people, because groups of people do not walk in the front door of MX Dealer in Anywhere, USA, and purchase a fleet of bikes at a time. Their entire marketing effort is convincing a person by themselves to purchase the product being sold. Sure, an individual may pay attention to that of the general consensus, yet every time I’m in Cycle Zone and I see Ryan or Aaron tending to a customer, you’ll see one single person sitting at the desk with the pen in their hand as they scribe the note.

What is going on at Suzuki, as a whole, is a bit of a mystery to me. From this side of the fence, there seems to be plenty of corporate restructuring. Earlier in the year when I began to develop the AX team, one of the first people I talked to was my Suzuki regional director. His boy’s race and he’s still passionate about seeing yellow take the checkers. Unfortunately, it was not his decision to allocate motorcycles and it ended with non-interest from the Suzuki America offices in California. Suzuki is one of the winningest brands in motorcycle racing, just as the Patriots are one of the legendary teams of the NFL. The Kansas City Royals came back to win the World Series in 2015 after a best of 7 loss in the championship in 2014. They have struggled to be a .500 ball club since. I do not believe Suzuki is going to just pack it up and move on to some other market.

Where both GASGAS and Suzuki stand to gain in the motocross market is the bottom dollar buyer. I hope with every ounce of my heart that both brands stop innovation and development entirely. Pack up the research department and turn that floor into the new corporate lounge with ping pong tables, please. As we have seen the 2021 models release, and the bike tests are all but finished, every testing outlet has at some point or another said “pick your favorite color.” Of course, guys like Pat Foster and Kris Keefer will have negative feedback about X, Y, and Z problems with the motorcycles. It’s their job to sniff out the faults in every bike and scrutinize them. But if you shot an email to any professional test rider asking “which bike is bad?” you won’t see a return email. They’re all excellent. Yesterday when I was swapping shocks on my 21 250F, I was examining the brains and electrical apparatus mounted on the subframe of the bike and laughed at the fact that you need an electrical engineering degree to understand what’s going on under the seat. Ideally, both manufacturers could call it good and sell what they sell for a lower price. Hydraulic clutches, machined triple clamps, and electric starters are luxuries that come with a cost.

Truth be told, we’re goofballs that all spend tens of thousands of dollars on these bikes just because of technology. While it’s exciting for those that can afford it, and are in the current realm of motocross, there is an entire demographic of guys and girls that simply cannot afford the barrier to entry. Motocross continues to price out the entry-level participant, leaving off-roading the as benefactor with bikes like the CRF250L selling brand new for less than $5,000. Around the turn of the century, motocross race bikes were sub $5k, with the most expensive models usually being the Suzuki. Imagine going to your motorcycle dealer and buying a brand new pair of motorcycles for under ten grand, getting a pair of gear bags, and free entry to a racing school. Would you take the price cut for less technology? I ride both my motorcycles in Map 2 and have tried launch control twice. I’ve raced with traction control engaged twice. Yet when it comes to the straight-up joy of riding, my 250SX two-stroke puts the biggest smile on my face. This may be an unpopular opinion, but if all research and development stopped on new motorcycles, and for the rest of the sports existence we were offered new 2021 models, we would all be perfectly fine. Regardless of your income, haircut, or the color on the back of your neck, it’s still what it has always been: Dirt bikes in a field.