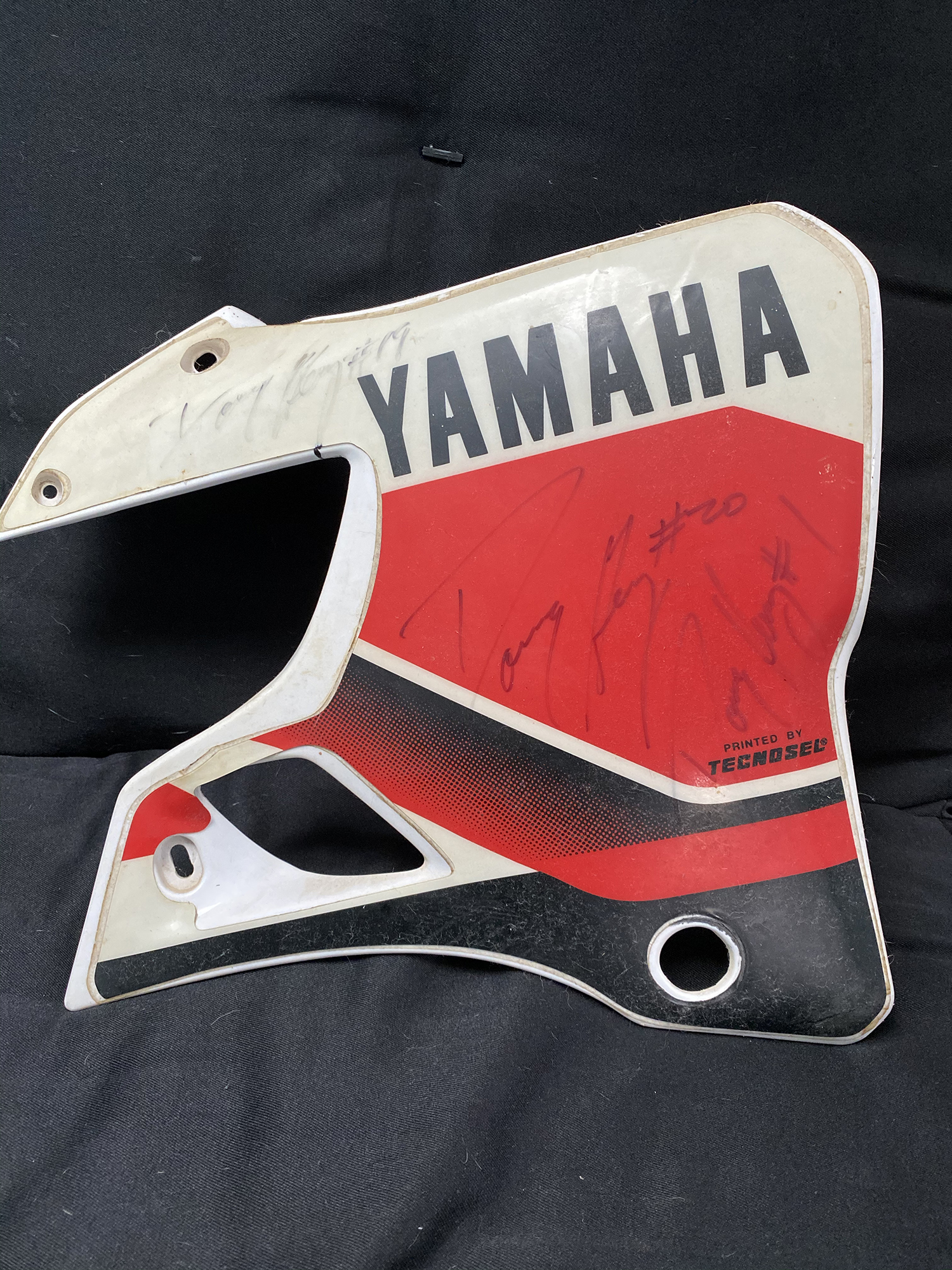 This week’s Garage Find is brought to you by Jordan Troxell, Ken Roczen’s HRC Honda mechanic, and a good friend of Swapmoto Live.

When I was little, 1996 was my first year riding moto and the Budds Creek MX National was one of my very first races. By 1997 I was completely hooked and racing my 60cc minibike everywhere! We would camp out at the National from Wednesday to Sunday. Seeing how I ended up as a factory mechanic, it’s no surprise that I was fascinated by the trucks and hanging on to the skirts of the semi tents, watching all the mechanics work on their machines. Back then, the MX Nationals had a two-day format, and Saturday at Budds Creek, Doug Henry’s factory Yamaha mechanic Pete Steinbrecher was probably feeling sorry for my shy shelf as I watched him work on Doug’s prototype YZ400F. I could hardly believe it when he offered me a part off of the bike! As if giving me this radiator shroud wasn’t enough to make me a Doug Henry fan, the man himself was at the track that afternoon hanging out. I vividly remember him going on a bike ride around the complex and a group of about 15-20 kids on bikes following him around like little ducklings. The fact that he didn’t mind and took the time to hang out with all the kids certainly made a lasting impression on me. Unfortunately, after getting him to autograph the shroud for me, that very bike locked up the next day. The engine failure caused Henry to crash, breaking his arms and ending his season. For the next two years, I would return to the Yamaha tent and have him resign this same plastic part. Given my position now at Factory Honda, the memory of those moments certainly aren’t lost on me. As good or bad as the day might go, I still try to think about those kids leaning on our tent walls…I was that kid. Thanks, Pete and Doug, for showing the next generation how it’s done! – Jordan Troxell 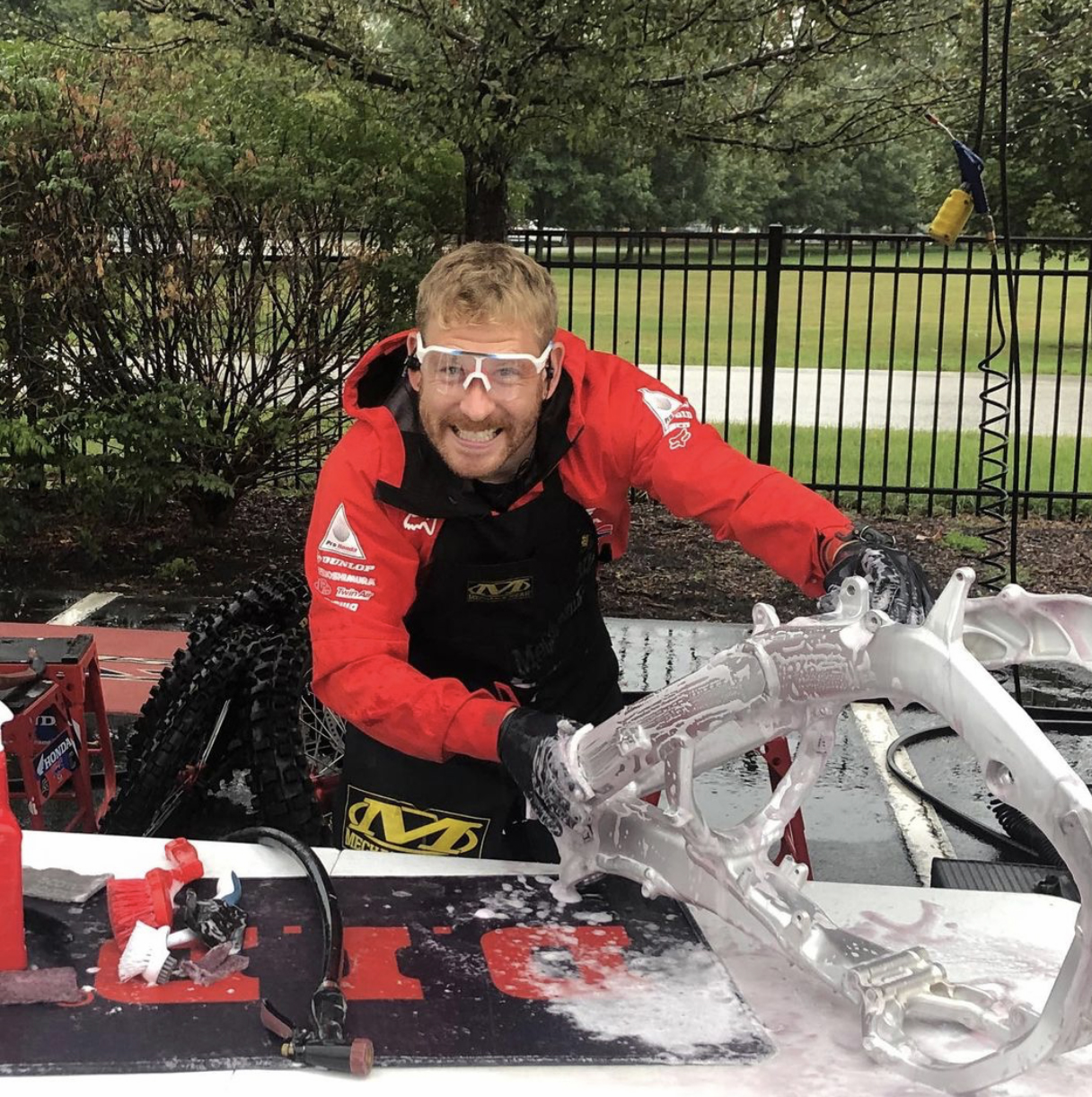 BACKYARD DESIGN ITEM OF THE WEEK 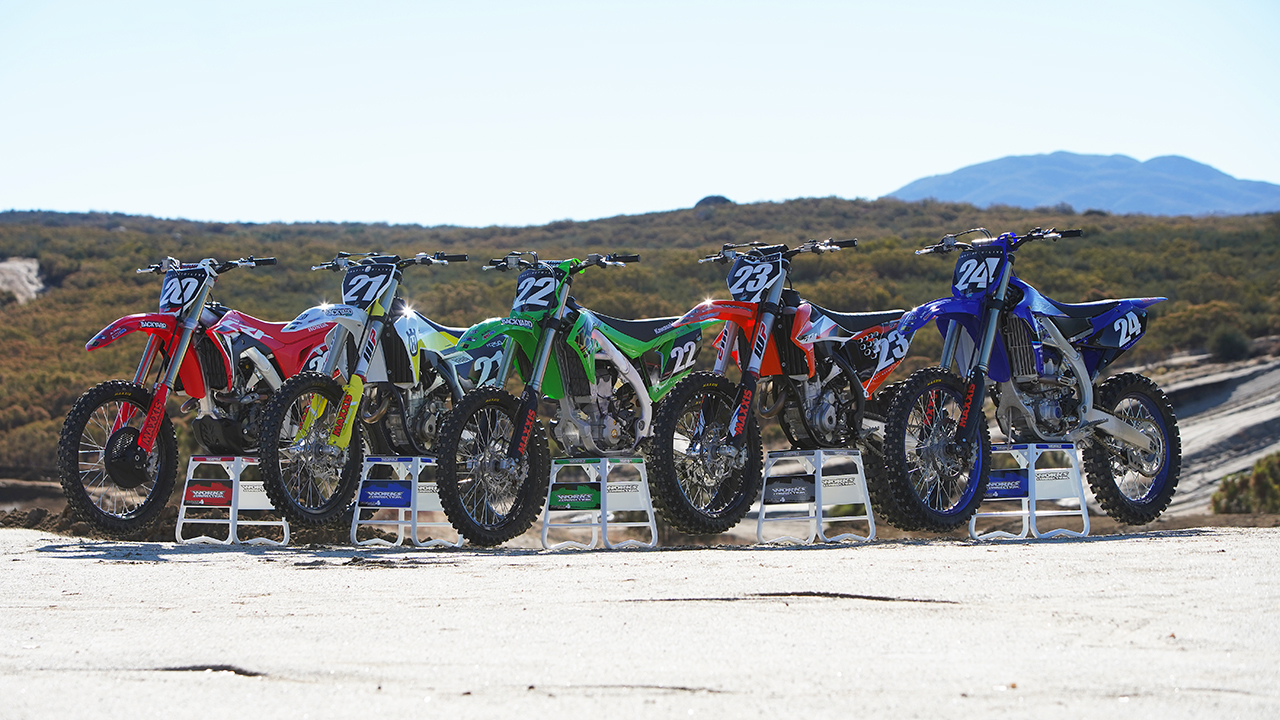 If you’re just looking to add a set of numberplate backgrounds to your bike that perfectly matches the stock graphics and fit like a glove, look no further! When it comes to testing all of the new 2021 motorcycles, we rely exclusively on Backyard Design to supply our numberplate backgrounds, and they are always mint! What’s even better is the ease in which they go on…we installed all five sets – at the track – the morning of our 2021 250 shootout and didn’t need to use a hairdryer or heat gun. Yes, they go on that easily and they last! Look no further than BYD for all your bike graphic needs!