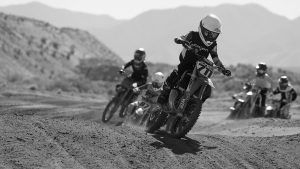 Round two of the AMSOIL DBK Fall Classic series is officially in the books, as racing went off this past weekend at LACR. Sunny skis and cool temperatures welcomed hundreds of riders to the well-known facility for round two of the five-round race series. As the dust settled, hundreds of riders left LACR with smiles on their faces, as they were able to enjoy a day throwing down laps and doing battle. 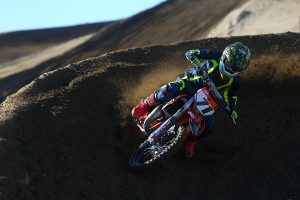 Jace Coy made an appearance at LACR for the second round of the Fall Classic race series and made his presence known after dominating nearly each of his races. Jace was unbeatable against the other 85cc bikes, as he raced his way to a 1-1 result in both the Supermini and 85cc Big Wheel classes. Following that, the youngster battled with the big bikes in the 125-250 Schoolboy class, where he snagged a podium finish in the second moto. 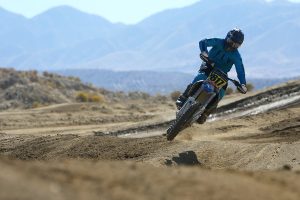 Dustin Pulliam laid down arguably the fastest lap-times of the day, all while racing his way to a 1-1 performance in both of his classes. Dustin left LACR with the overall victory in both the Pro Open and 30+ Pro classes, and seemed to do so with ease.