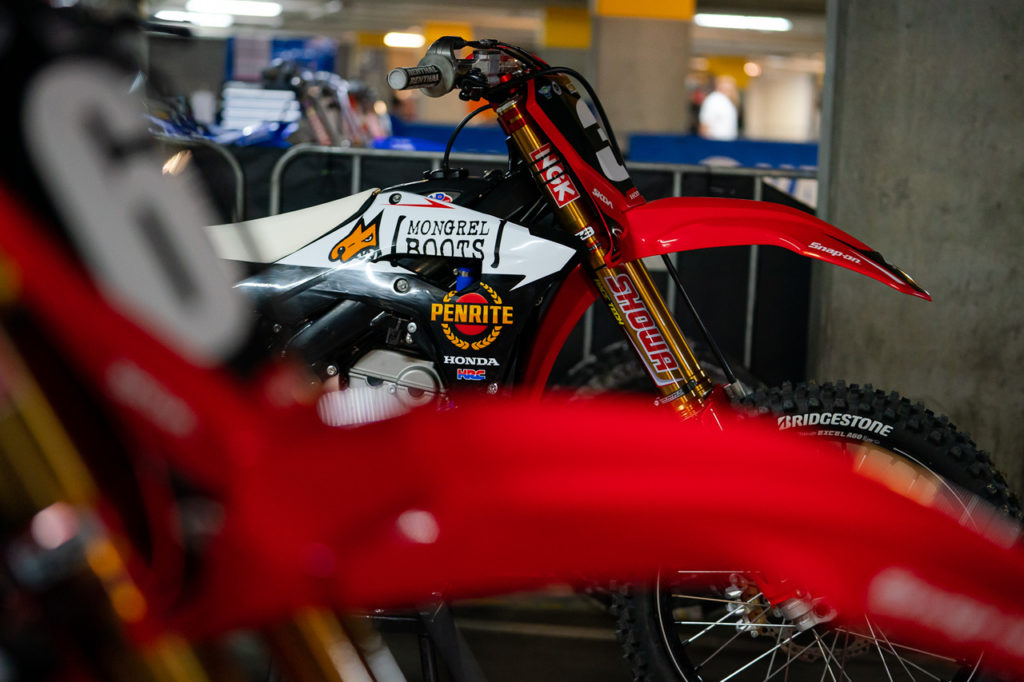 SX Global has released further details regarding the FIM World Supercross Championship, including recognition of the SX2 title by the FIM and the decision to remove any age or point/experience limit for competitors, as well as an agreement with Jason Baker’s Dream Traxx to develop and construct the courses for the upcoming pilot season.

The SX2 Class is set to be an important topic for WSX. Fielding two riders on 250cc motorcycles is required in the team-series license agreement, ensuring that teams are committed to the program while filling gates in both classes. SX Global says the decision to remove any eligibility restriction means SX2 is not to be viewed as a “development division.” Instead, they believe this will offer teams a larger pool to hire from, which could attract new sponsors or support, and that the chance to contend for an FIM-recognized world championship aboard competitive equipment will be enough to lure more racers in. The idea has merit: it got Cole Seely out of retirement and onto MotoConcepts Racing alongside Mitchell Oldenburg.

“We want to ensure that the 250cc (SX2) class features the best talent the world has to offer and, to achieve that, we are opening it up to all competitors regardless of age or past success,” said Adam Bailey, SX Global’s General Manager of Motorsport. “There have been numerous examples of limitations on 250cc class eligibility pushing high-level talent out of the sport, or into compromising scenarios that impede their career progression and earning potential. We want to ensure we’re doing everything we can to give supercross athletes the best possible career opportunities and increased longevity. A rider-first commitment is core to SX Global’s mission, and we feel this is the right move for the sport and its competitors.”

Teams without an established 250 Class program will have some work, though, especially if their small-bore experience is limited. For example, Pipes Motorsports Group, the organization behind Twisted Tea/HEP Motorsports/Suzuki, has told us that developing an RM-Z250 and finding suitable riders is a task they’ll have to tick off this summer while following the AMA Pro Motocross series. Craig Dack Racing seems to be in a similar situation, as CDR Yamaha Monster Energy’s efforts in Australia are predominantly in the 450 Class. 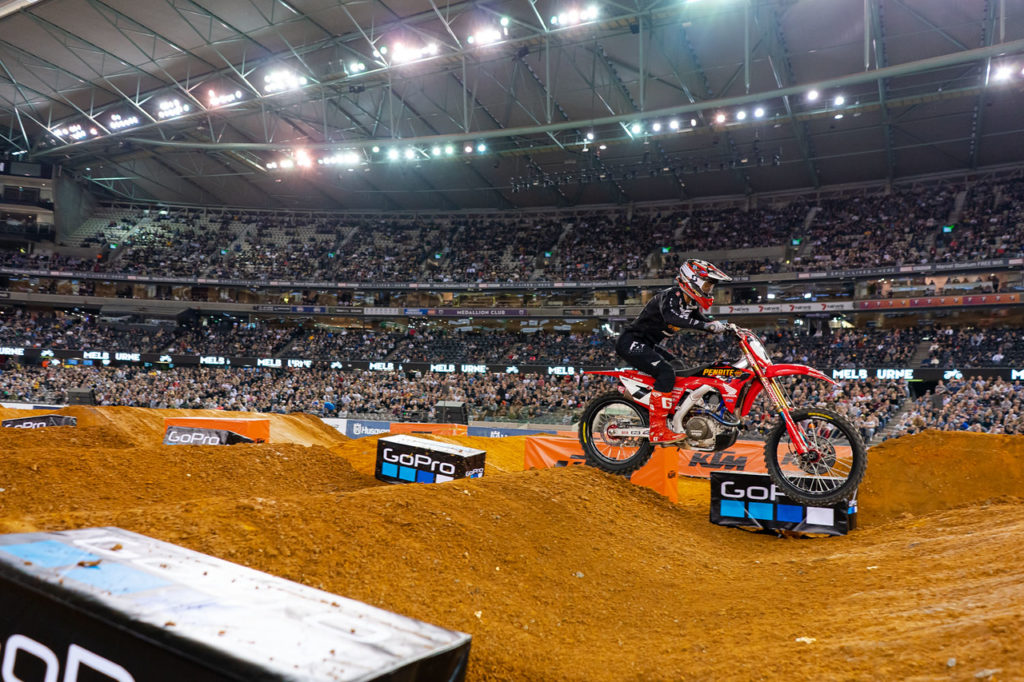 Track design and construction have been a key matter for the start-up series, and they’ve tapped Jason Baker of Dream Traxx to handle the task. Goals to improve safety and racing will be put to the test with planned events in the UK-Australia-Southeast Asia, where there will undoubtedly be variables like soil composition or local limitations (the floor of Marvel Stadium had to be braced to support the weight of the dirt used at the AUS-X Open). The needed mix of creativity plus consistency makes Dream Traxx the best hire for the job. Baker and his crew of heavy equipment operators have sculpted several memorable layouts over the years, including the half-mile Red Bull Straight Rhythm strip in California, the massive Red Bull Imagination free-ride park in Kansas, and test tracks for KTM/GASGAS/Husqvarna/Moto SandBox.

SX Global says they and Dream Traxx have noted areas of concern on traditional SX tracks and that planned changes should reduce hazardous situations and improve racing. “Our intention is to use our collective experience to make adjustments that enhance the racing experience for our riders, increasing their sense of freedom and confidence on the track to ultimately bring a higher level of excitement for the fans at each and every Championship round,” noted Bailey in the press release.

“It’s exciting to be a part of SX Global’s mission to spread the power of supercross to fans around the world and to play a role in what will ultimately help elevate the global popularity of this sport and its incredible athletes,” said Jason Baker for the announcement. “We’re extremely motivated by the opportunity to address aspects of track design that can improve safety for riders, while increasing excitement for fans, and ultimately, establish new standards for the sport.”

The FIM World Supercross Championship is slated to begin in the final months of 2022 with a proposed but unreleased tour that’ll visit Europe, Australia, and Indonesia.