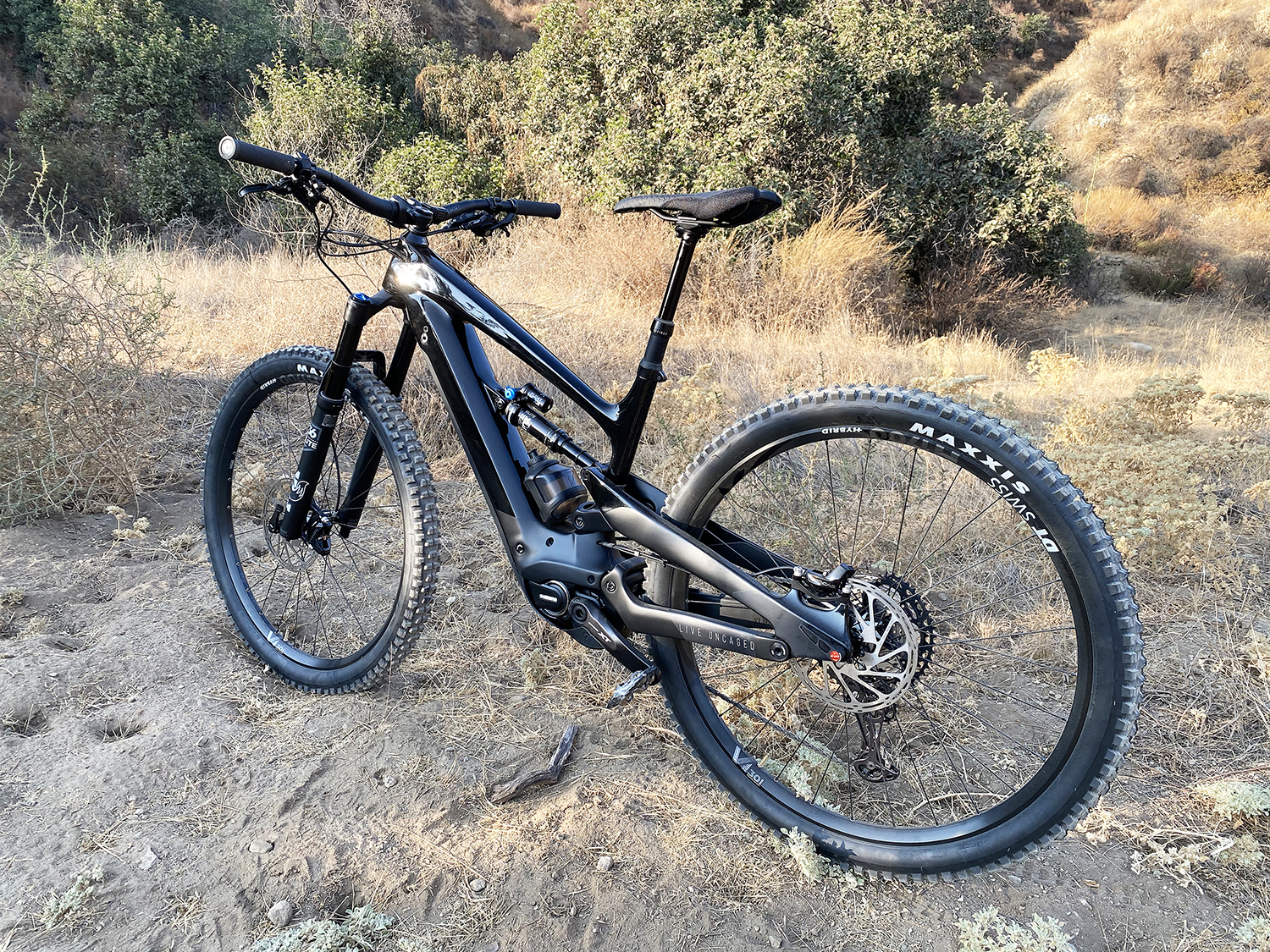 Unless you’ve been living in a cave for the past several years, you should know that pedal-assist mountain bikes have been gaining popularity and acceptance in the United States like crazy. Sure, the e-bike movement was greeted with skepticism at first thanks largely to ignorance, but we’ve yet to meet someone who’s tried one and disliked it. In motocross, renowned trainer Aldon Baker of the Baker’s Factory has all of his athletes – Marvin Musquin, Cooper Webb Zach Osborne, and more – using pedal-assist mountain bikes to target train in specific heart rates. Additionally, recovery rides in which you must keep a low heart rate for an extended period of time are much more fun than on a road bike, and most of all; e-bikes allow you to get more trails in than you could on a traditional mountain bike. Needless to say, e-bikes are here to stay and it is useless to resist the movement.

Here at Swapmoto Live, we all love the grind and suffering associated with riding a traditional mountain bike, but e-bikes are also a huge part of our off-road activities. While some of our friends – Drew Rhode at the Loam Wolf for example – have crossed the bridge for good and ride e-bikes exclusively, we like to treat ourselves with a pedal-assist day of fun intermittently. Back in October, we were lucky enough to procure a YT Decoy 29 Pro from our friend Jeff Taylor at YT BIkes. YT is a bike brand that takes a different approach by skipping the middle man and sells direct to consumers online. By selling to consumers direct, YT is able to offer its bikes at significantly lower prices than comparably spec’d bikes from other manufacturers. Our 2020 Decoy 29 Pro, for example, carries a retail price of $5599.00, while similarly equipped bikes can cost up to $3000 more. 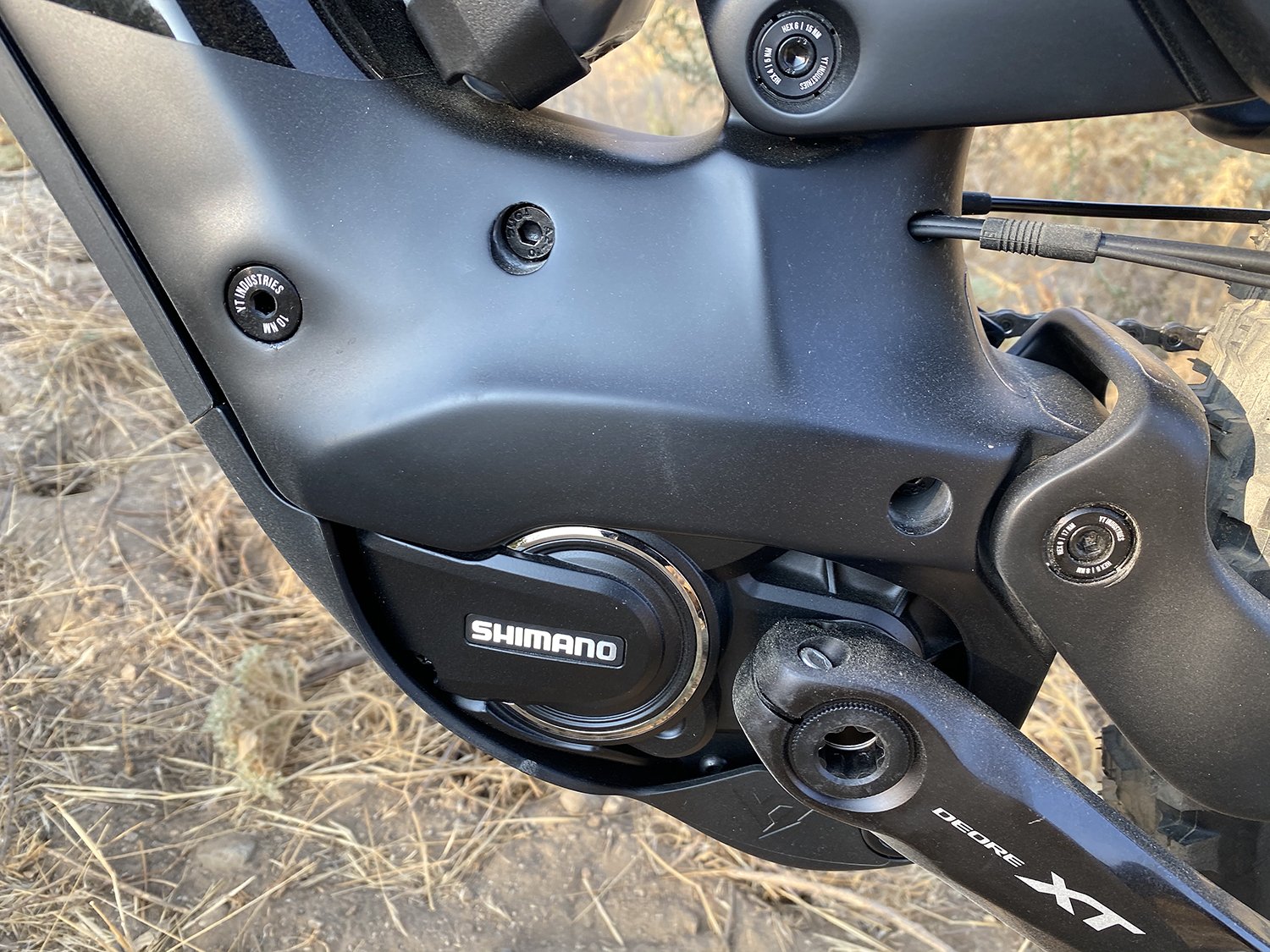 At the heart of the YT Decoy is the Shimano E8000 motor, which puts out a decent amount of power as delivered, but we chose to bump up some of the power settings via Shimano’s E-Tube App. The E8000 motor is delivered in a more aggressive configuration in a couple of other pedal-assist bikes we’ve tested in the past, but it was easy enough to add to the “Trail” setting using the app. Initially our suspicions about the more conservative settings as delivered was that they were chosen to extend the range of the custom battery YT had Shimano produce for the Decoy bikes. Initially, we assumed that the YT’s custom battery was smaller in size, as the Decoy’s downtube has an awesome slim profile that gives the bike a traditional look in comparison to the bulbous downtubes of other Shimano-equipped bikes. Upon further investigation,  we learned that Shimano’s traditional battery for the E8000 is 504 Wh, and the custom-built YT power cell is a 540 Wh battery made with 30 x 21700 cells. Even with the power “pumped up,” we never ran our battery dead on rides, even when utilizing the “Boost” setting more than we should! 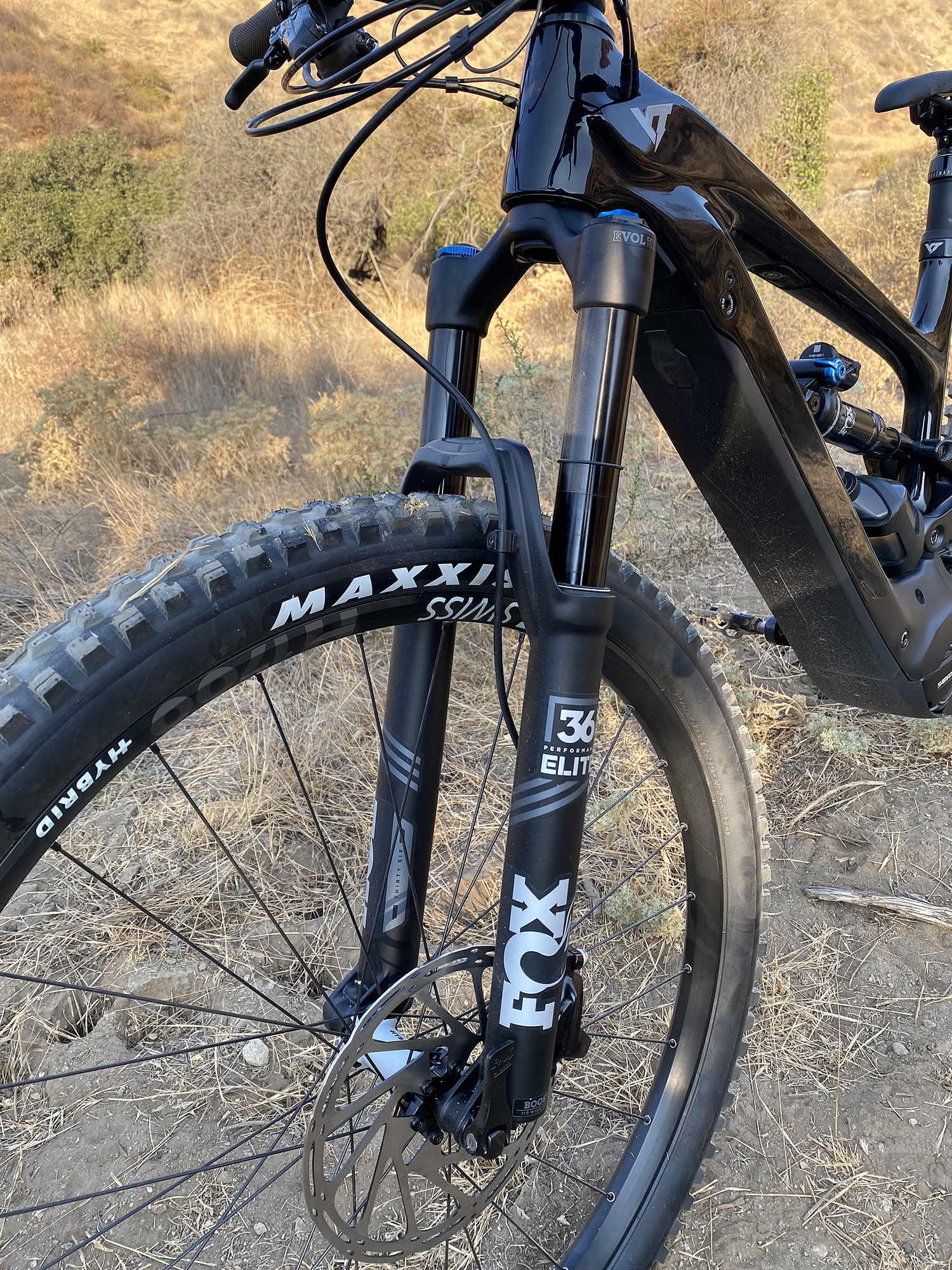 The YT Decoy 29 Pro is a work of art. The carbon fiber frame is beautifully constructed and the geometry of the bike is adjustable thanks to a “flip chip” in the rear suspension linkage. Though we preferred the standard setting, the bike’s rear end can be lowered for a more slack front end that is better suited for aggressive and downhill riding. Both ends of the bike are graced with Fox components: a Performance Elite 36 fork up front that is tuned for e-bikes, and a Float DPX2 Shock that is also e-bike specific. 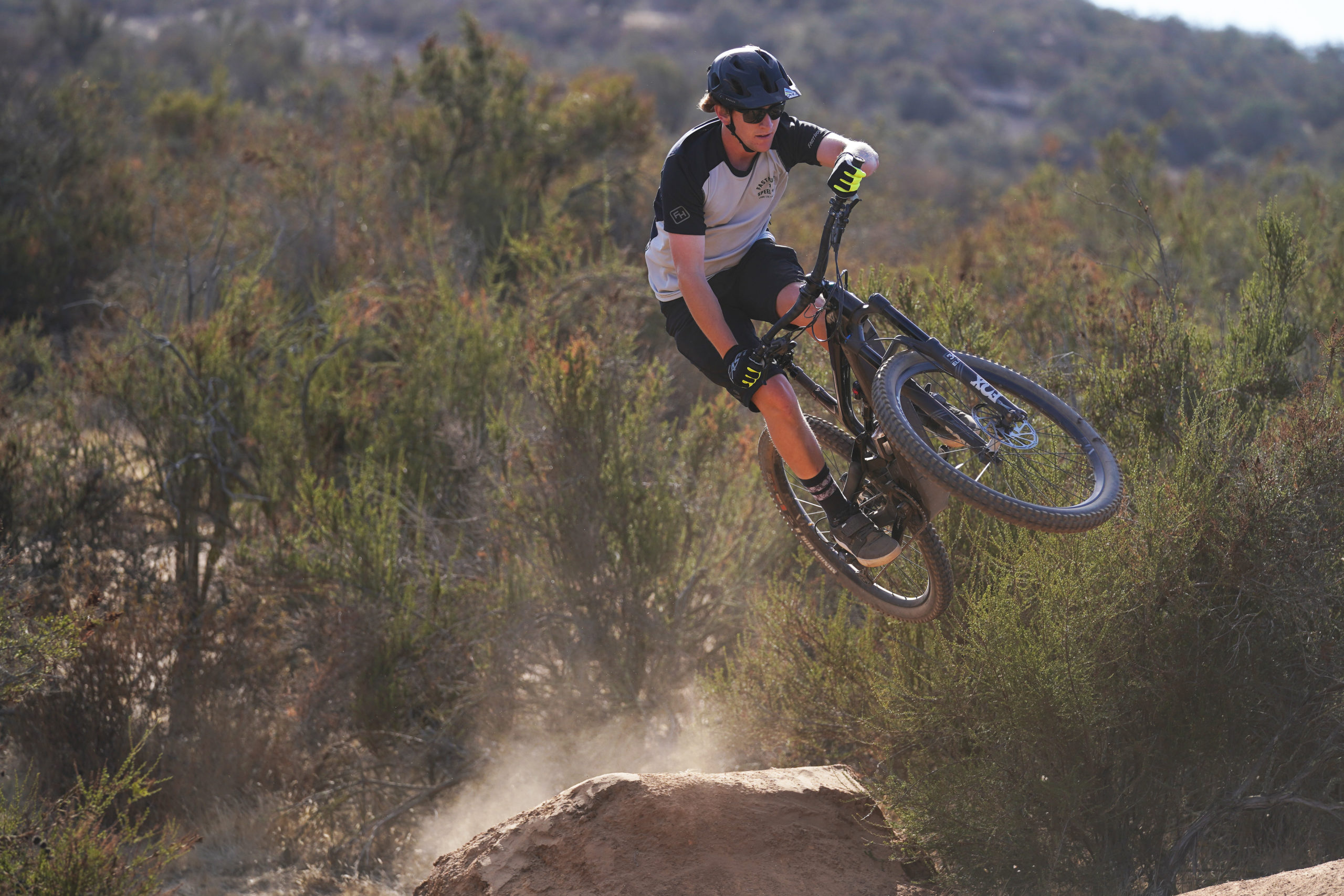 The YT Decoy 29 Pro handles amazingly well, with a quick, agile feel on the trail.

Components are a mixed bag, chosen to deliver the most bang for the buck. A Shimano XT drivetrain is paired with SRAM Code RSC hydraulic disc brakes, while the seat post is a YT part, and other various components like the bars and stem are provided by E13. Our test bike is a medium, and it feels small in comparison to other brands’ medium bikes. We recommend sitting on one to properly determine your frame size, if at all possible, or err on the larger side when placing an order. We helped alleviate the small feeling by replacing the narrow and stiff-feeling aluminum E13 handlebars with a set of 800mm wide Descendant carbon fiber bars, and sliding the seat rearward on the post.

On the trail, the YT Decoy 29 Pro has a quick, nimble feel that inspires confidence. Even though we initially thought the bike felt small, we grew to love it in tight, twisty singletrack as it was easy to coax in and out of corners. Of course, the Fox suspension was easy to set up and dial in for our tastes. The first rendition of the Decoy was a more aggressive, mixed-wheelsized bike with more travel and a 27.5 rear wheel, but we love the pair of 29″ wheels on the Decoy 29 as they allow the bike to both roll over rocks and other trail obstacles with ease, and also really get moving at speed.

Alas, our time with the YT Decoy 29 Pro has come to an end. Over the past five months, we’ve logged hundreds of miles on it, answered a ton of questions about it out on the trail, used it to get swap’s wife out on a couple of rides with him, gotten Scrub Daddy to try mountain biking for the first time, and even changed our pal Arturo Burns’ opinion of e-bikes in one of his MTB Flow videos. Bottom line? The YT Decoy 29 Pro – and all of YT’s bikes, for that matter – are well built, well designed, and a great value with more bang for your buck!