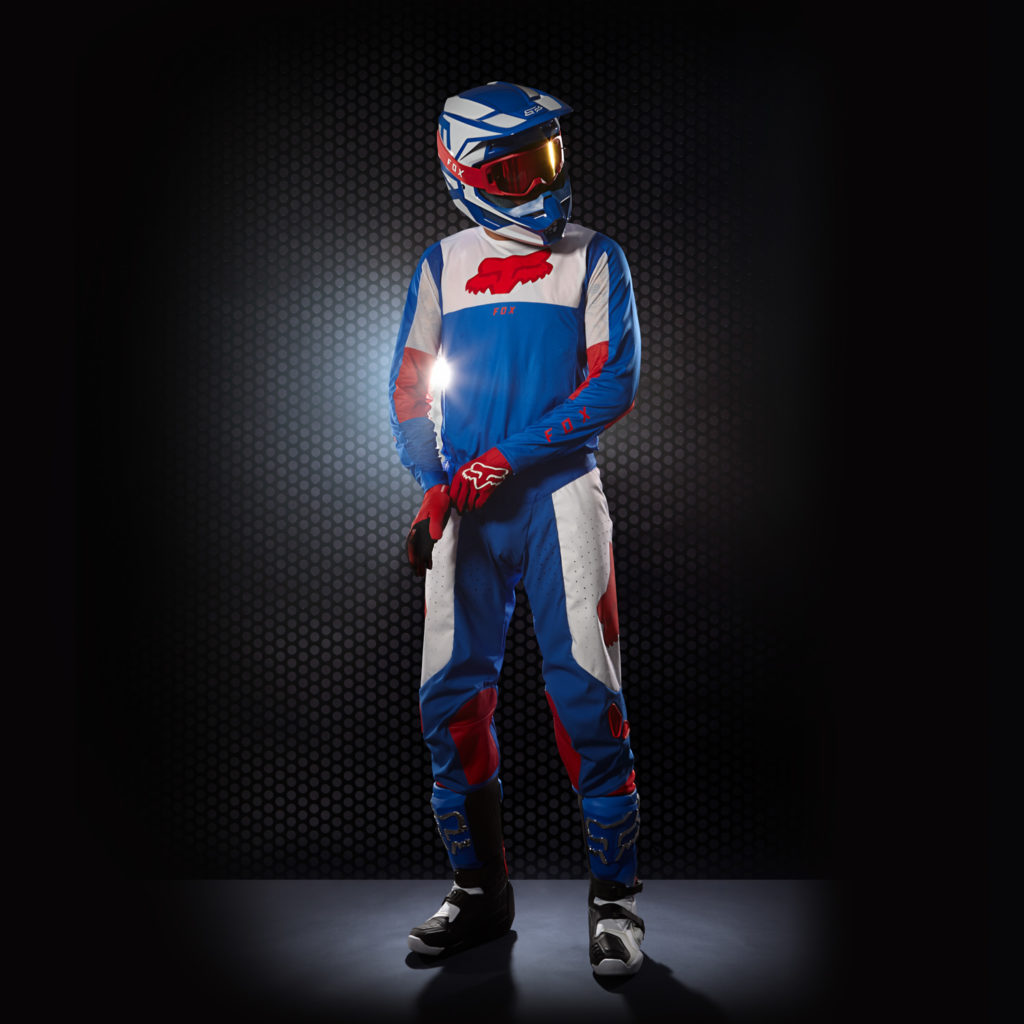 Just like a new school year meant new clothes, a return to racing requires new gear. When the 2020 Monster Energy Supercross Series starts the seven-race run to end the championship this Sunday, riders backed by Fox Racing will be outfitted in two new colorways of the Airline apparel, including an all-black set and a kit with solid panels of red-blue-white.

Look, let’s just get right down to it: brands like Fox Racing are in business to get the attention of consumers and to sell gear, so this weekend’s race will be the perfect time to show the latest wares from the company’s catalog. The gear should get plenty of camera time, too, because three of the riders set to wear it (Ken Roczen, Adam Cianciarulo, and Garrett Marchbanks) are front runners in their classes and have individual storylines that are important to the racing (Roczen is a championship contender, Cianciarulo is back from injury, Marchbanks won his first career Main Event at Daytona).

Brands like Fox Racing spend each offseason planning out the gearsets and colors that riders will wear during each round of pro racing, an effort that is intended to drum up sales at certain times of year, and Fox’s pre-shutdown calendar called for the Airline threads to drop at the Denver Supercross. But when Supercross stopped in March, Fox Racing decided to hold the release until action resumed. “Every season we have a couple drops planned around specific SX races, so when the whole season went on hold back in March we definitely pumped the brakes and took the opportunity to hold back our product releases until we could properly align them with the right moments in time,” explained Austin Hoover, Fox Racing’s Global MX Marketing Manager.

The delay from Denver in April to Salt Lake City in May has become a chance for the features of the Airline gear (TruDri fabric that pulls moisture away from the body, perforated panels that allow air to freely flow through, and athletic tailoring that cuts away unnecessary material) to be put on display. “With the return of Supercross racing this weekend in Salt Lake we’re really excited to launch our new Airline collection on Sunday at the first race back,” continued Hoover. “When Feld announced the return in Salt Lake and that the first round would be during the day, it totally made sense for us. It’s looking like it’ll be pretty warm this weekend, so the boys will be dialed in.” 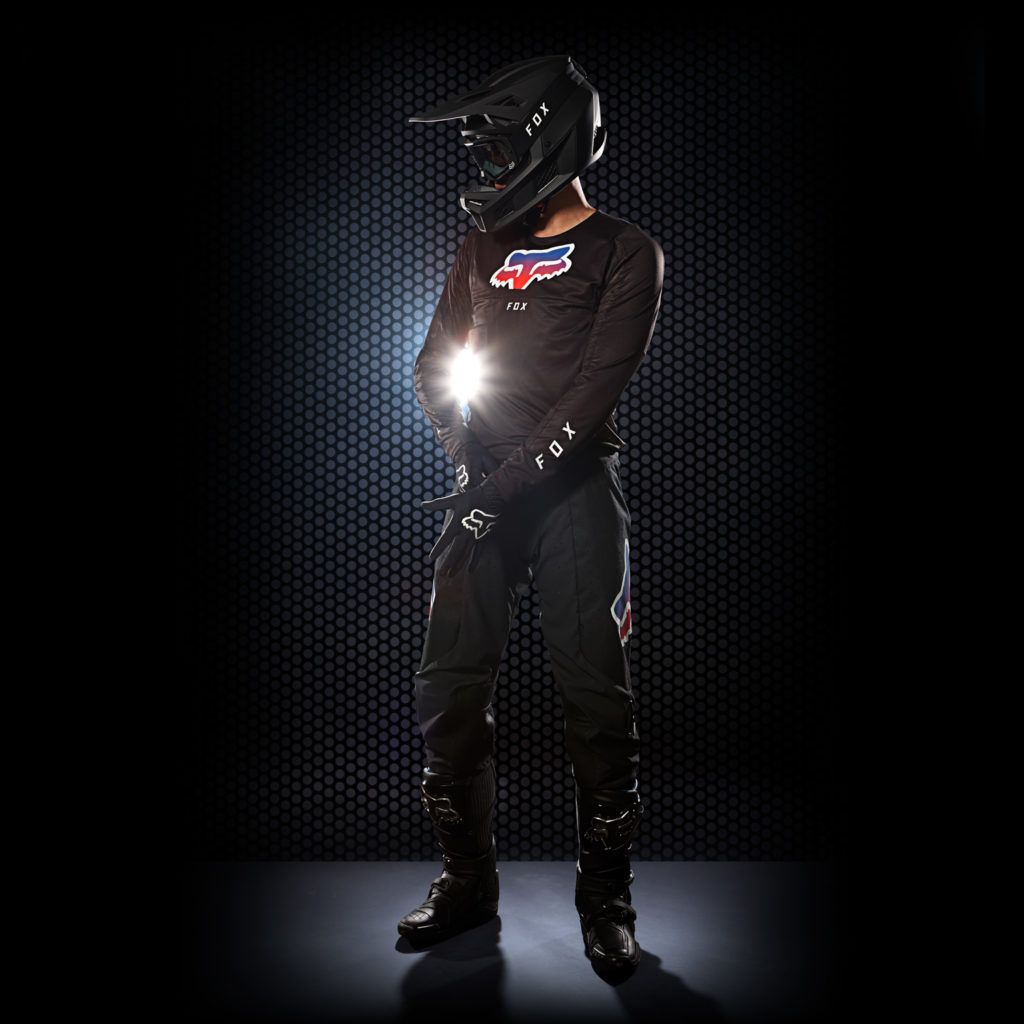 Deciding which color gear each guy got might have been the easiest decision of this project. With Roczen on a red Team Honda HRC CRF450R, it made perfect sense to put him in the red-blue-white set while the black gear was paired with green Monster Energy-backed Kawasaki KXs that Cianciarulo and Marchbanks will ride.

As important as appearances are, Fox Racing makes sure their riders are protected and each guy will be hooked up with a color-matched version of the company’s Raceframe Impact CE chest protector to wear under their jersey. Developed with input from Roczen and other riders, the piece allows for unrestrictive mobility and protection against flying debris and hard crashes on both the front and back of the torso.

Getting images of the riders in the gear in time for marketing assets was one last COVID-caused issue that Fox Racing had to deal with, but Hoover explained that they were able to make use of Roczen’s shakedown practice moto on Friday morning. “Planning a gear release in basically two weeks isn’t the best-case scenario, as we normally have action shots done pretty well in advance due to rider schedules and building assets for our Dealers with enough time. Luckily our Team Manager Tanner Williams was able to round up Mike Emery and Rich Shepherd for a quick strike mission with Kenny today to grab a couple shots, while Donn shot some video of him in action.”

Both new colors of the Airline gear will be available to the public for purchase through foxracing.com and Fox Racing dealers starting Sunday, May 31.