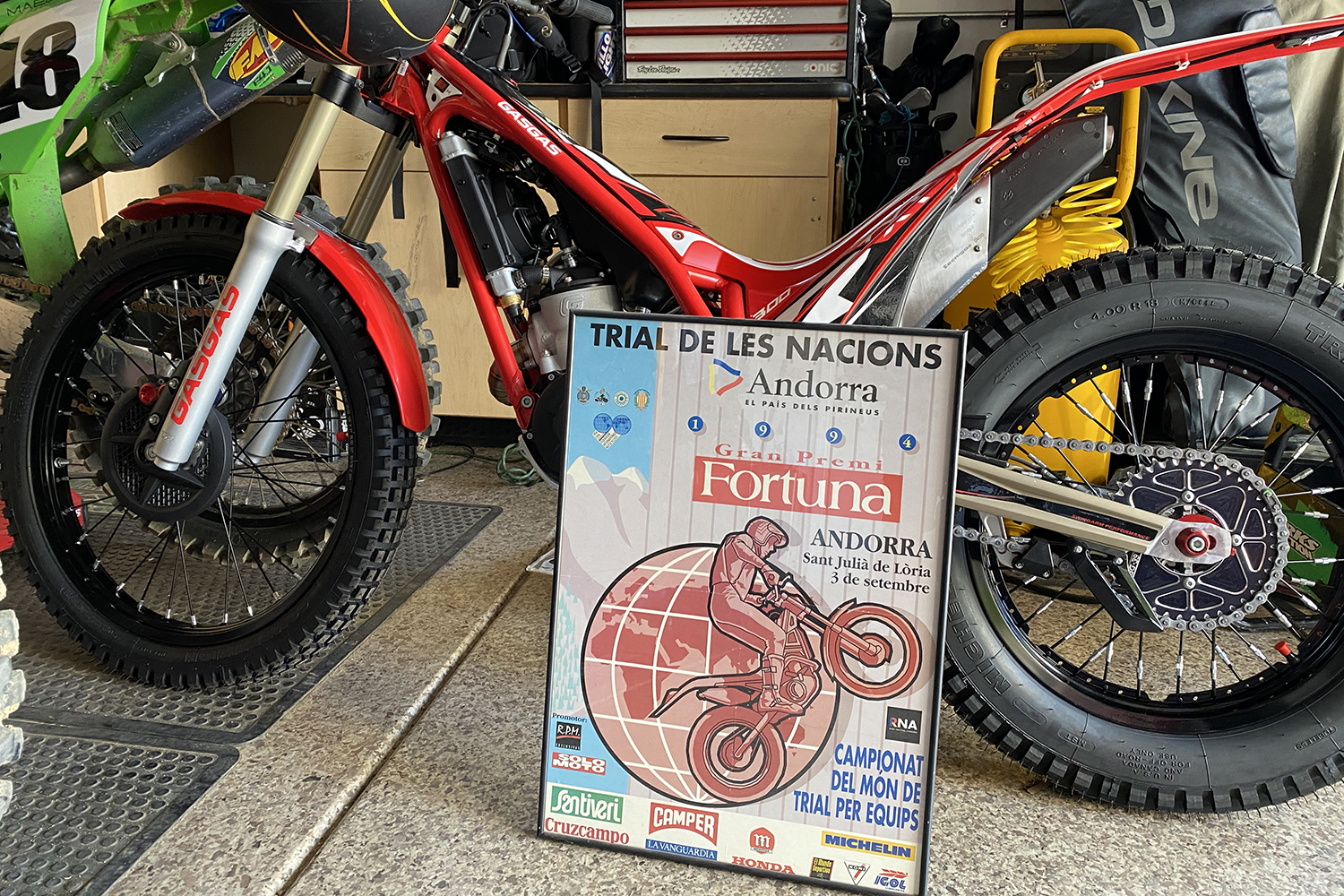 Earlier this week, we took delivery of a 2020 Gas Gas TXT300 trials bike, and we are super excited to get out and play around on the exotic machine. Unless you’ve been living under a rock for the past few months, you should know that the KTM Group acquired the Spanish motorcycle brand and will be producing a KTM-based line of Gas Gas motocross and off-road machines. More exciting for trials enthusiasts in the United States. however, is that Gas Gas trials motorcycles will now be readily available at selected KTM and Husqvarna dealerships. In the past, obtaining a trials bike was sometimes complicated affair as they had to be specially ordered and purchased through micro dealers, sometimes out of someone’s garage.

With the power of the KTM Group behind it, the Gas Gas trials line should enjoy the most exposure, promotion, and accessibility ever in the United States, and we are hoping that the niche sport finally gains some traction Stateside.

During my tenure at Cycle News, from 1990-97, my regular beat was the AMA Grand National Flat Track Series, but I was allowed to cover motorcycle trials on my off-weekends. My older brother Jon had taken an interest in the unique sport some years earlier, and I enjoyed learning something new with him. The SoCal trials scene was small but extremely welcoming and I enjoyed many great weekends competing in local SCTA events. Eventually, I was allowed to cover some National Trials events, World Championship rounds in the United States, and even the Trial des Nations. (Did you even know they had a des Nations for trials?)

In 1994, I attended the Trial des Nations in Andorra, a tiny mountainous country next to Spain. The trip was amazing, as we got to tour the Gas Gas factory in Spain beforehand, and even got to watch World Champion Jordi Tarres and his teammate Amos Bilbao do some training. Gas Gas provided a trials bike for me to ride the loop on, and with my camera in a backpack, it felt like a dream as I rode the transfer sections alongside the United States team riders, most notably my pal Matt Moore from Oklahoma.

In Andorra, I remember being as careful as possible as I folded the official event poster into fourths and packed it inside my gearbag between two pieces of cardboard. I framed it as soon as I got home, and the poster has been on my garage walls ever since. I’ve moved three times since 1994, but the poster stays with me as it conjures up a ton of amazing memories each time I glance at it.

With a new Gas Gas trials bike in my garage for the first time in decades, I am excited to just off my old Alpinestars No Stop boots and see if I can knock the cobwebs off my balancing skills. Wish me luck! 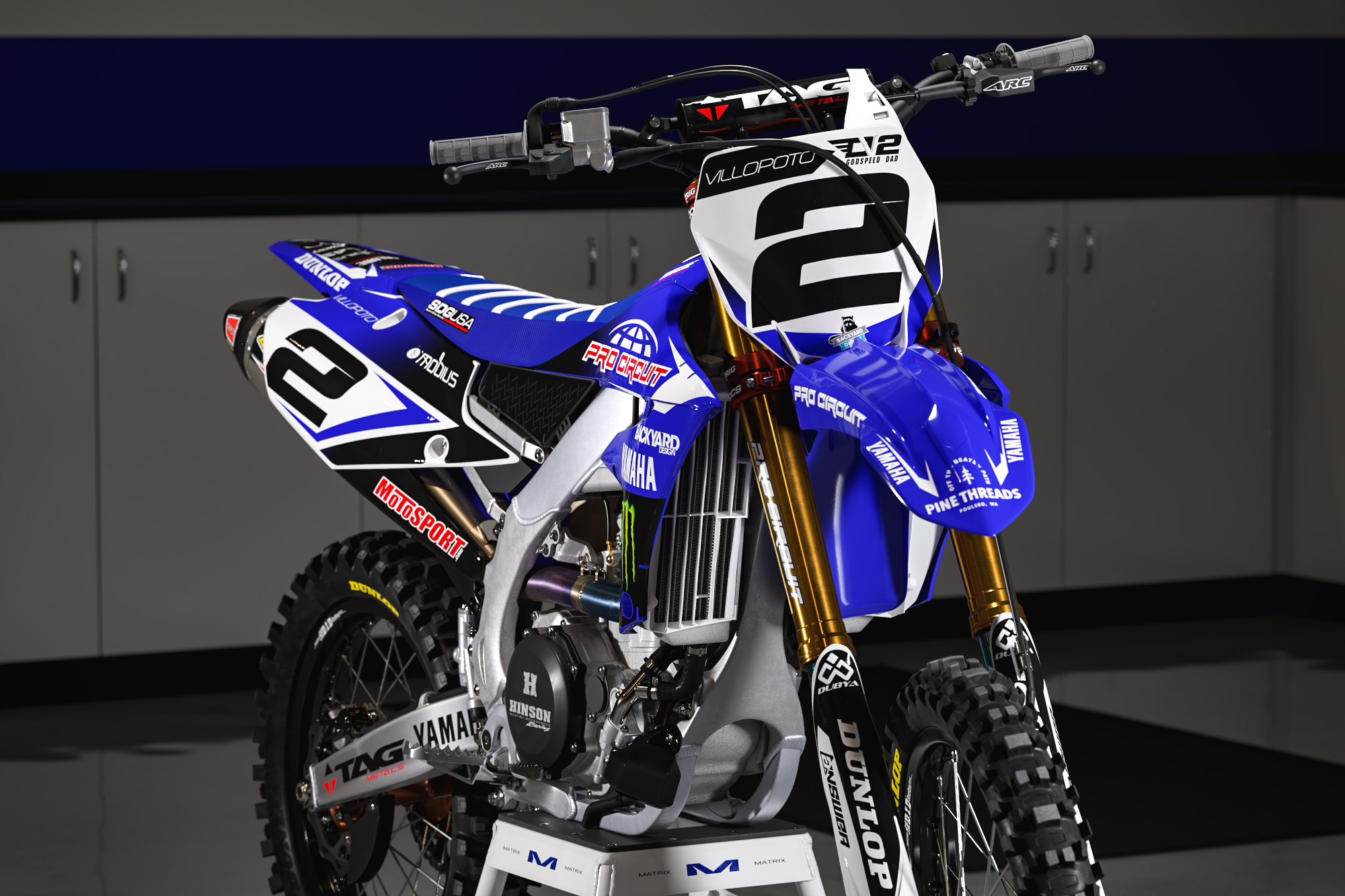 Next Tuesday, Ryan Villopoto and nine other legends of our sport will bring motocross back to live broadcast on the Fite TV app as they compete in the inaugural Motocross Fite Klub event on Tuesday, May 12. Coincidentally, it will also be RV’s first race as a Backyard Designs rider, and we are sure he will have the best-looking bike on the starting line. Villopoto may not race as much as he used to, but he still likes to look good when he is on the bike, so Team BYD was an easy choice for him when it came time to have his kits made for his Yamaha YZ450F, YZ250, and TT-R110.