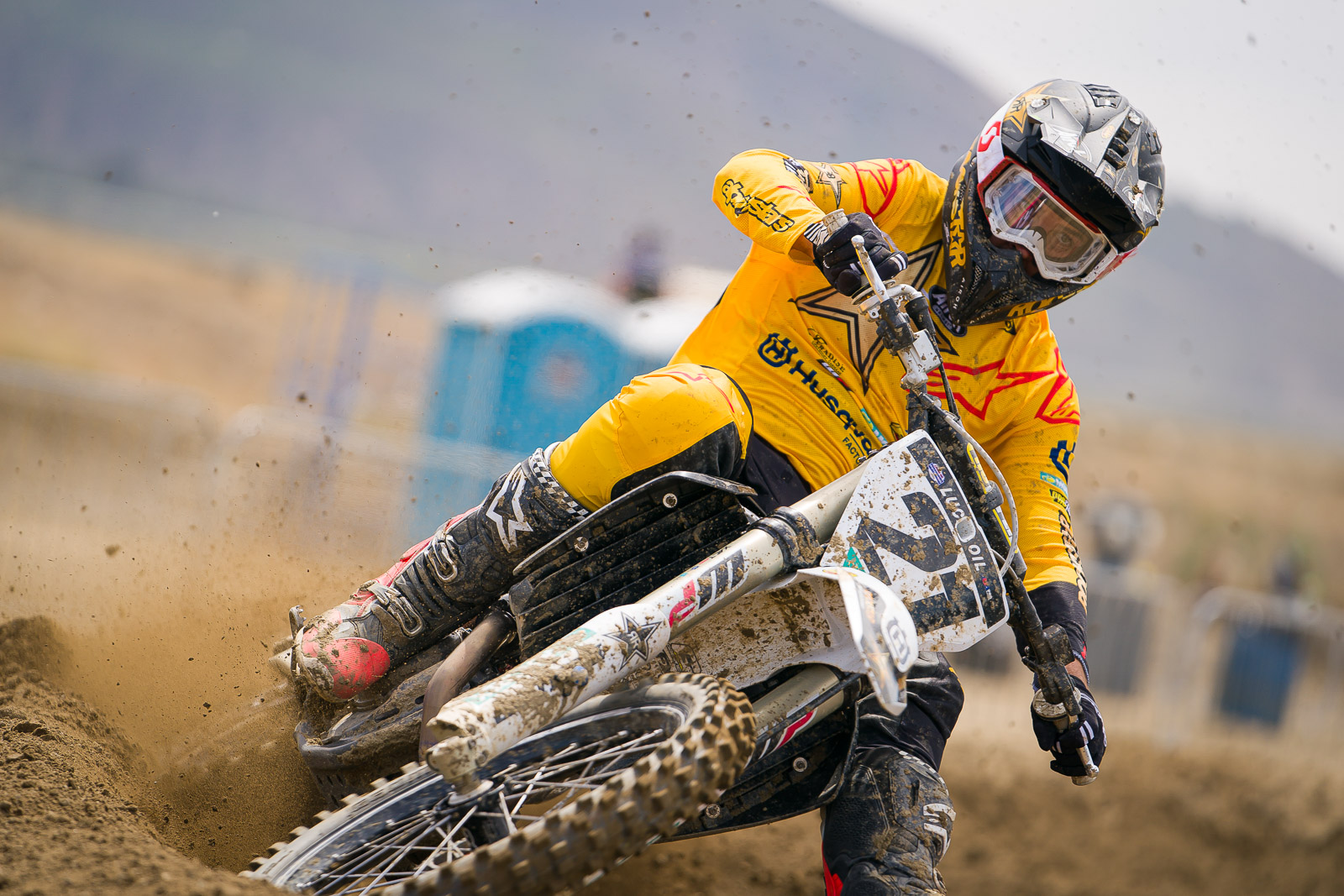 Jason Anderson and Rockstar Energy Husqvarna Factory Racing have announced that the rider will miss multiple rounds of the 2021 Lucas Oil Pro Motocross Championship due to a broken hand. The injury occurred during a practice session crash in New Mexico on Thursday and is expected to require a six-eight week recovery.

Anderson explained on Instagram that the incident was caused by a mechanical issue (snapped chain) on a jump a few moments into a training moto. “Started my first Moto this morning at practice and off of a jump my chain snapped, something completely out of my control,” El Hombre said in the caption. “I broke my hand and knocked some teeth out. I gotta get it all handled on Monday (recovery timeline) and I will be back racing these outdoors at the end of the season. Sorry to my team and all the supporters but damn 2021 been a rough year for me. Let’s end this shit on a good note though!”

This is unfortunate for Anderson, a rider who showed speed on his way to a fourth-place overall finish in the 450 Class at the 2021 Fox Raceway One Motocross last weekend, but it’s not the first time he’s been hurt just a few days into the summer series. A run-in with a slower rider at a public practice track in 2018 resulted in a compound fracture to his foot (an incident that also happened just before the second round of the Pro Motocross tour), and a wild get-off in the mud at the 2020 Loretta Lynn’s Two bent a plate in his arm and required corrective surgery.

Anderson’s line of “racing the outdoors at the end of the season” is an important detail, as they would be his final events with Rockstar Energy Husqvarna Factory Racing. The rider and team have did not come to terms during the negotiations for a contract renewal, and Anderson is expected to join the Monster Energy Kawasaki team in 2022.