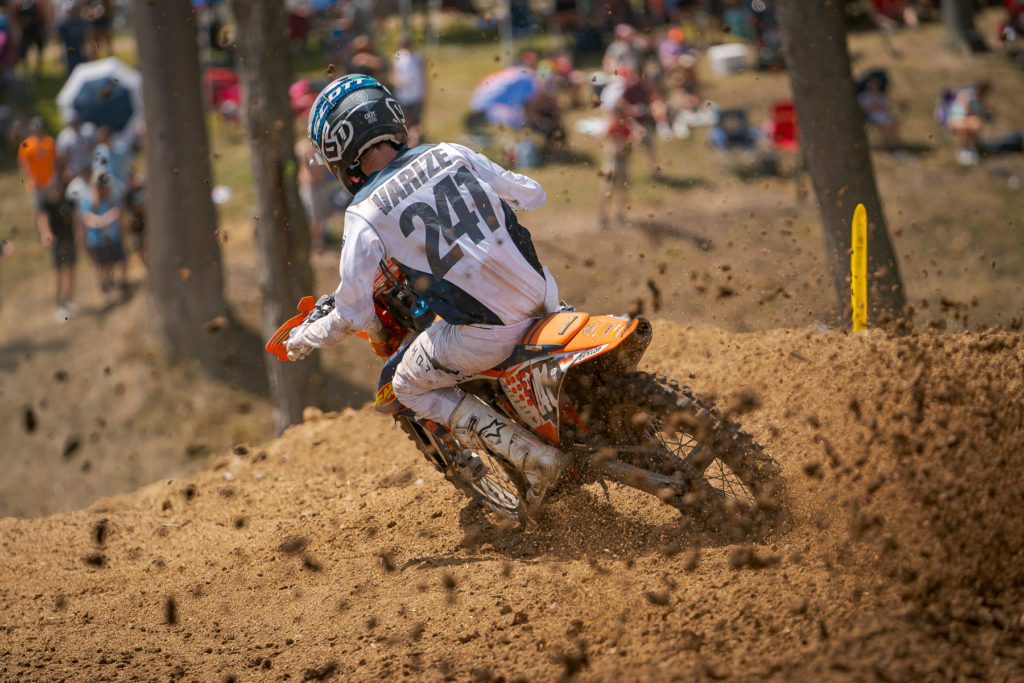 Making it through the final rounds of the 2021 Lucas Oil Pro Motocross Championship with a rider roster intact is becoming somewhat of a problem for teams, including the Rockstar Energy Husqvarna Factory Racing group. The group lost two more from its six-rider lineup in the last week, as Dean Wilson went to the sidelines following a long bout with Epstein Barr and Jalek Swoll repeatedly dislocated his shoulder. In addition, Stilez Robertson, Zach Osborne, and Jason Anderson have all withdrawn from the series due to separate issues-injuries.

Because contract obligations with sponsors require a minimum number of bikes on the track at every event, Husqvarna has hired Joshua Varize to fill in for the Fox Raceway Two Motocross and Hangtown Motocross. Varize, a longtime KTM-supported rider and first-year pro in the 250 Class, has followed the full Supercross-Pro Motocross tours and has scored points in all 20 Motos contested this summer.

The press release from Husqvarna is posted in full below. 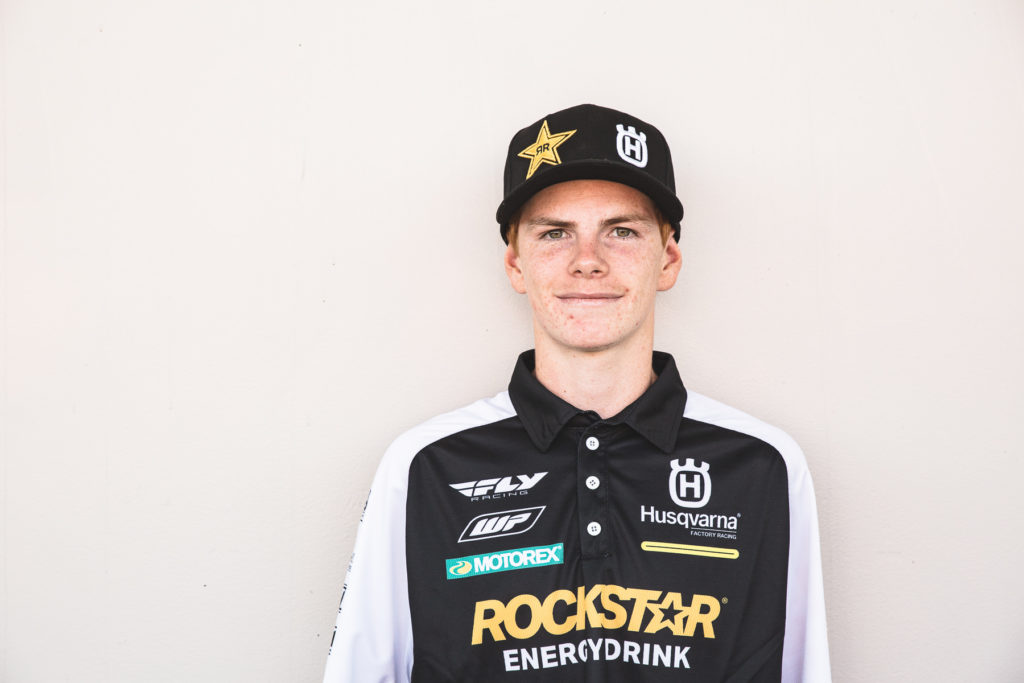 The Rockstar Energy Husqvarna Factory Racing Team has confirmed that rookie Joshua Varize will fill-in for the team’s 250MX efforts, alongside team rider RJ Hampshire, at the last two rounds of the 2021 AMA Pro Motocross Championship.

Varize, a Southern California native, will make his fill-in debut with the team this Saturday at the familiar Pala National but he’s no stranger to the 250MX class as he holds a coveted spot inside the top-20 in his first full season of professional motocross. With career-best finishes hovering just outside the top-10, Varize has delivered solid results thus far, scoring points in all 20 motos of his rookie outdoor season.

The team’s decision comes after battling an ongoing bout with injury and illness the season, which has unfortunately sidelined 250 riders Jalek Swoll and Stilez Robertson, as well as 450 riders Dean Wilson, Jason Anderson and Zach Osborne throughout the summer.