Kickstart | MX & NBA Are Relative, Especially When It Comes To Winning 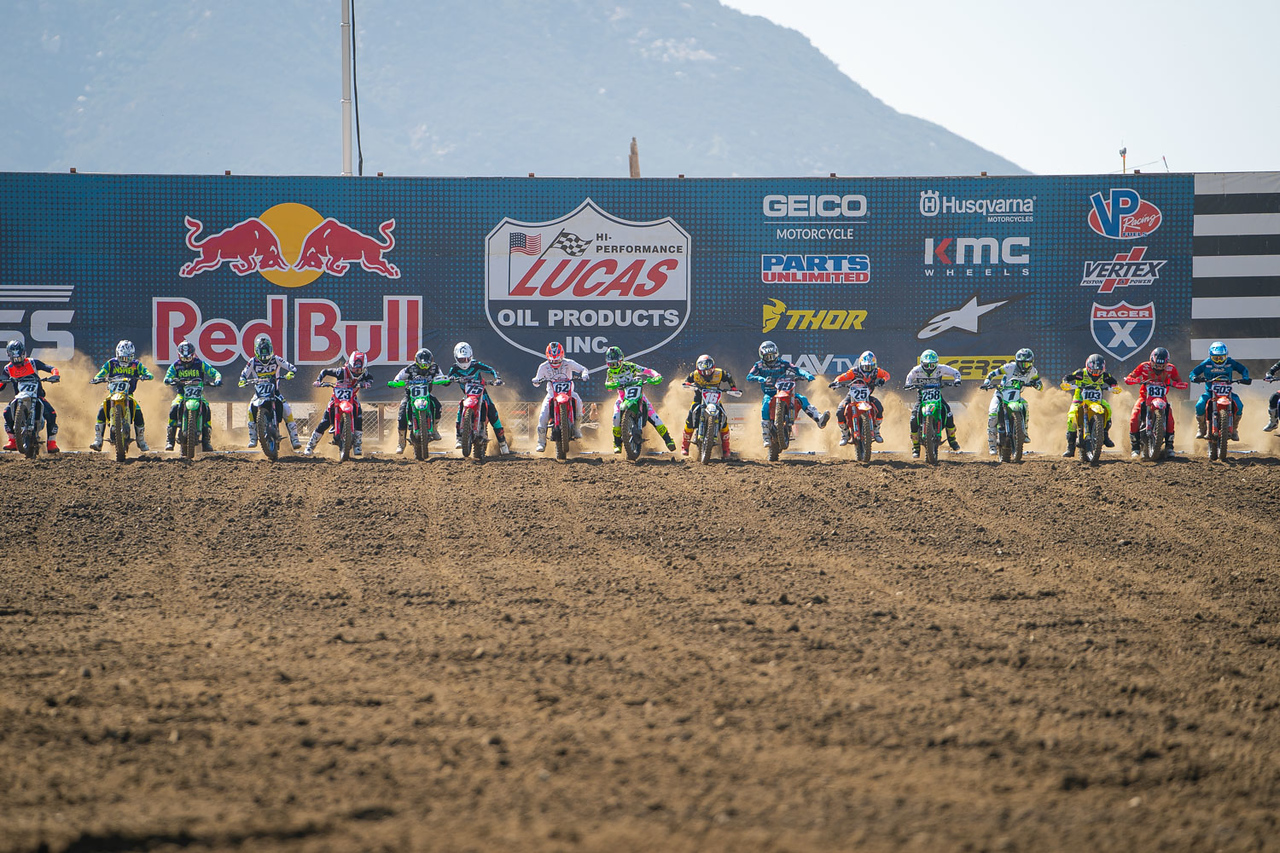 I rewatched “The Last Dance” over the past few weeks. Like many, I followed the ten-part series on the 1990s Chicago Bulls dynasty as it was released last year, but it took a second viewing to make a better impact. The footage caught everything, from raw emotion in the middle of championship games to the personal interactions and day-to-day lives of players, and gave a glimpse at what it was like to be in the middle of it all. As usual, I looked for parallels between basketball and motocross, and it didn’t take long to see similarities.

The biggest was that the athletes and organizations in both sports share the same personal qualities and go through comparable experiences.

It’s the athlete’s responsibility to put in the necessary training and produce results. If they’re considered one of the elites in their field, expectations to be at their best all the time increase tremendously. They go from city to city, wowing everyone with incredible skills and awareness that only a few in the world possess while simultaneously representing the most influential brands in the business. Some go on to become role models, others cautionary tales.

Athletes are an essential part of the more prominent organization around them, which is the team, and they work collectively to be the best, physically, statistically, and financially.

Teams are expected to provide athletes with the proper resources, such as personnel, equipment, and support, plus the business side of things with sponsors and logistics, in the quest for success. They will fulfill an athlete’s requests-demands if it yields more accomplishments on the playing field. Still, there are limitations, and teams will remind the athlete who signs the paycheck if the employee-employer relationship gets out of balance. That becomes a common occurrence during renegotiations of contracts or when there are noticeable low points in performance.

That the core elements to the most successful operations tend to stay the same for years is no surprise. Every athlete knows there is a period when they will be at their physical peak, something that teams are also aware of, and everyone wants to get the most from that time.

Young athletes are always confident, often to a fault, and they spend their first years figuring out how to balance their energy and attention, what they’re able to get away with without getting hurt, and how the old guard isn’t exactly welcoming. That’s when the team’s experience comes into play, and it’s on them to keep the athlete on track.

Athletes in the prime of their career are easy to spot. Their bodies are built for the job, with an outlook and focus solely on winning. Staying healthy and undistracted during this time is critical, and if everything lines up perfectly, the results come in.

Those in the closing years of their career are the most complex of all. Hardened by years of play, training, travel, stress, and dedication, they can be forces on the field. They understand exactly how an event will unfold, can go through the motions flawlessly, and know to appreciate the moments of triumph when they happen.

There’s no promise of how long an athlete and team will work together, even if there is a contract in place, and if relationships begin to fracture, both sides immediately start to explore what other options are out there.

The smallest things are always factors in the latest results. Everything from an athlete’s state of mind or routine to the working relationship between staff members could be seen as the reason for wins or losses, and sometimes you can usually pinpoint the cause and effect. Most retired athletes can recall what was going on at a particular time in their career, especially if it was a high point in their playing or money.

How athletes and teams get through the troublesome times varies. Some use disputes as an excusable time to lessen their effort or to make the problems public knowledge. Others turn turmoil into motivation and record the best results, a way to prove the other side wrong or correct the issues once and for all. Again, it’s no surprise that the groups that can put their problems aside for a few hours on game day are often the most successful.

Passionate fanbases want to know everything about what goes on between the athletes and teams, so reporters tail the talent and talk about what they see and hear. The dynamic between the media, athletes, and teams is always interesting, as it can go from friendly and forthcoming to guarded or aggressive with just one question or headline.

And then, in one way or another, it all comes to an end. If an athlete is successful, they maximized their playing time with ten to fifteen years in the field, garnered some personal accomplishments or public recognition, and made a bank account that will support them into the next phase of their life. If they are really good, they get to guide the direction or end their careers on their terms.

If a team is successful, they will have a wall of championships, financial deals with sponsors, and a winning reputation that athletes would do anything to be part of. If they are really good, they’re able to duplicate the success with the next crop of athletes.

You could find a way to relate everyone on the starting line of a Pro Motocross moto to a person in the arena of a professional sport. There are active hall of fame-caliber figures who are favored for wins, up-and-coming competitors that are on the brink of entering their best days, and guys hoping to keep their careers alive another season. Behind the scenes, there are offices full of people putting together strategies to win, accountants running the business numbers, and brokers negotiating deals between the athletes, teams, sponsors, and organizations. It’s not an exact matchup, but it’s more than enough to take note of and appreciate.

What racer-athlete/race team-sport team similarities do you see in the world?