The West Coast leg of Supercross is coming to a close, but what a party it was! Last weekend Anton and I ventured North to Oakland and had a blast. I met some super cool viewers (and may have been told some surprising things haha) and enjoyed hanging in the pits. On Sunday morning, I caught an early flight in hopes of getting in a quick MTB ride but it felt like I was still in Oakland when it ended in a loud bang! See ya next week. – swap

How Was Your Weekend | Salt Lake City Supercross One
Donn Maeda May 31, 2020 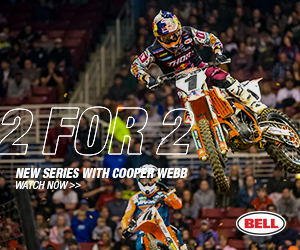 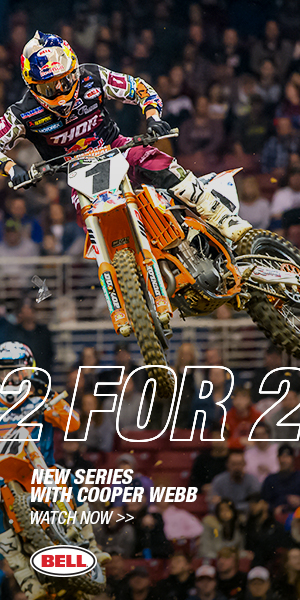 How Was Your Weekend | Salt Lake City Supercross One