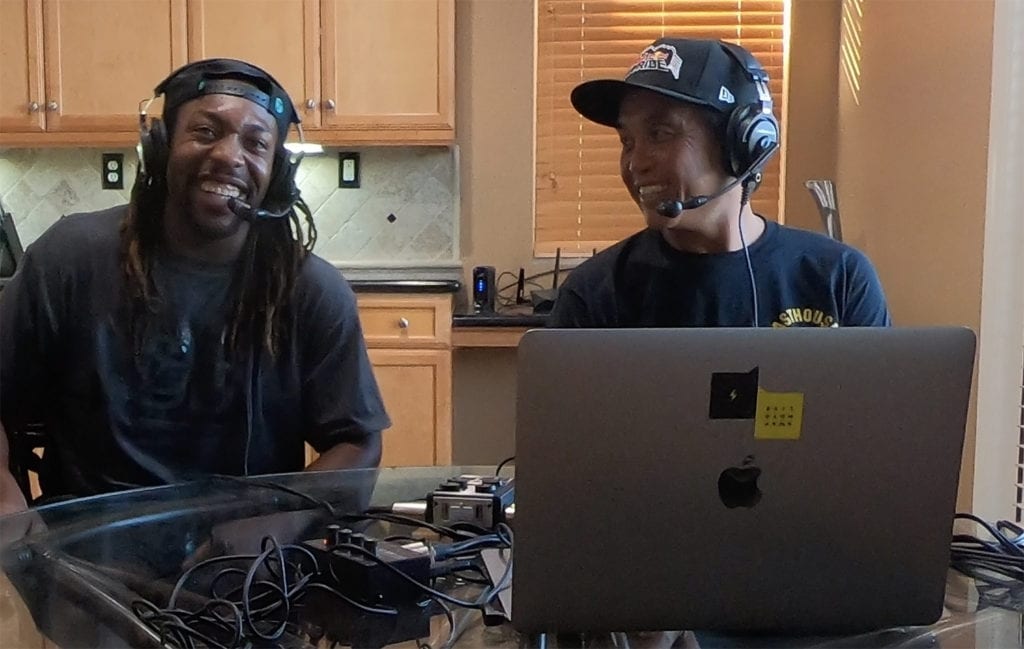 It’s been a long road to recovery for Malcolm Stewart since he broke his femur in January, but the popular rider has been putting in some serious work in preparation for his return to racing. Though Anaheim 1 is the ultimate goal for the Motoconcepts Honda rider, he will compete in a handful of off-season events, starting with the September 14 Montreal SX.

Malcolm recently returned to SoCal to start testing with the team, and it’s always good to have him in the neighborhood. We caught up with Mookie to talk about just about everything. We had a good time, and so will you when you listen in! 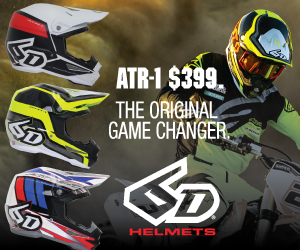