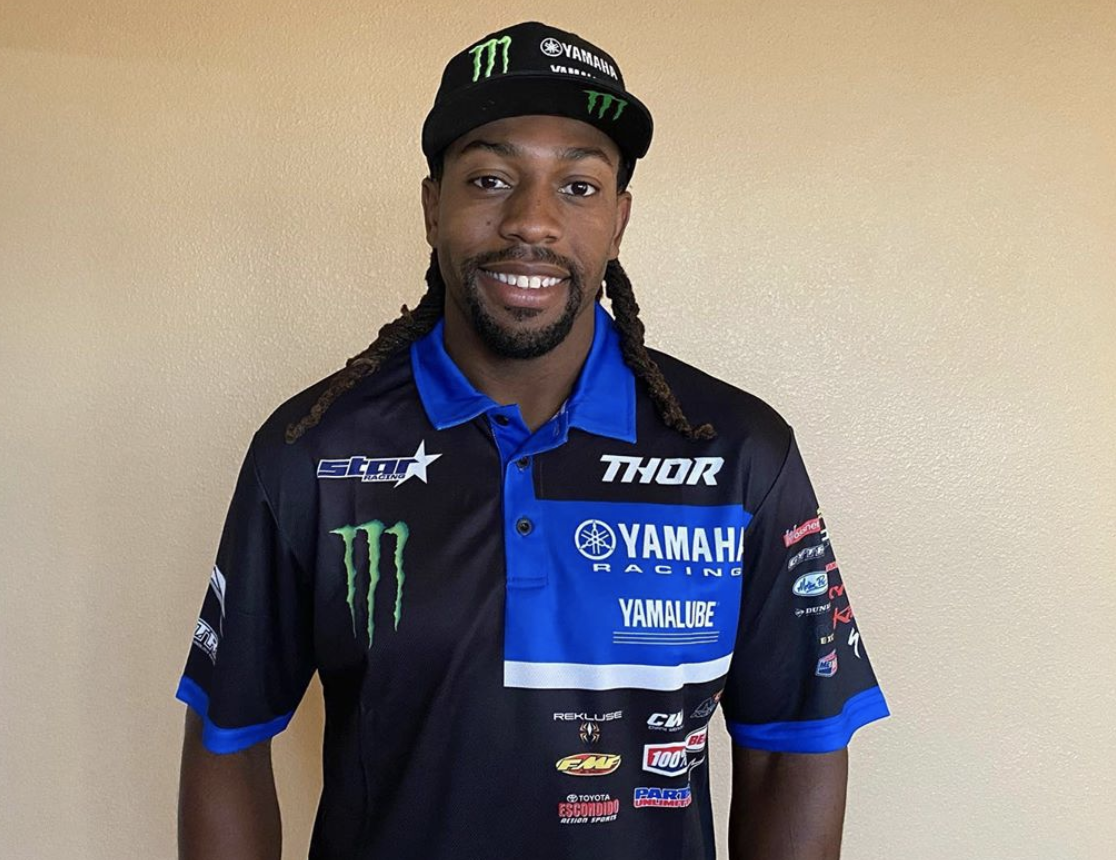 This afternoon, Malcolm Stewart broke the news on his Instagram account that he would be joining the Monster Energy/Star Racing/Yamaha team for 2021. We’d heard rumblings of the pairing for several weeks now, but were surprised to see Mookie break the news himself. Still, seeing the former Western Regional 250 Supercross Champion join the official factory Yamaha 450 team that will be run by Star Racing is exciting. “I’m stoked to be working with Monster Energy/Star Racing/Yamaha for the 2021 Supercross Season,” he said on his Instagram. “Already looking forward to getting back to racing.”

Curious to know more about the deal, we phoned Malcolm, who is in SoCal to sign his contract. “Jason Montoya will be my mechanic,” said Malcolm of his long-time friend ad mechanic, also known as Rango. “And everything else will stay the same because the 450 riders are allowed to do their own deals. I’ll be in Seven MX gear, a Shoei helmet, Scott goggles, and Gaerne boots.

“I’m really excited,” he added. “I remember when I was racing 250s I could always tell when a Star bike was behind me because they sounded so mean. To know that for Supercross I will be on the best bike makes me even more confident about next year.”

Stewart joins former 250 Supercross and National Champions Aaron Plessinger and Dylan Ferrandis on the Monster Energy/Star Racing/Yamaha squad, which will be based out of Yamaha’s Cypress, California, headquarters.

2021 Salt Lake City Two Supercross | How Was Your Weekend