HOW WAS YOUR WEEKEND

Martin Davalos On The How Was Your Weekend Podcast 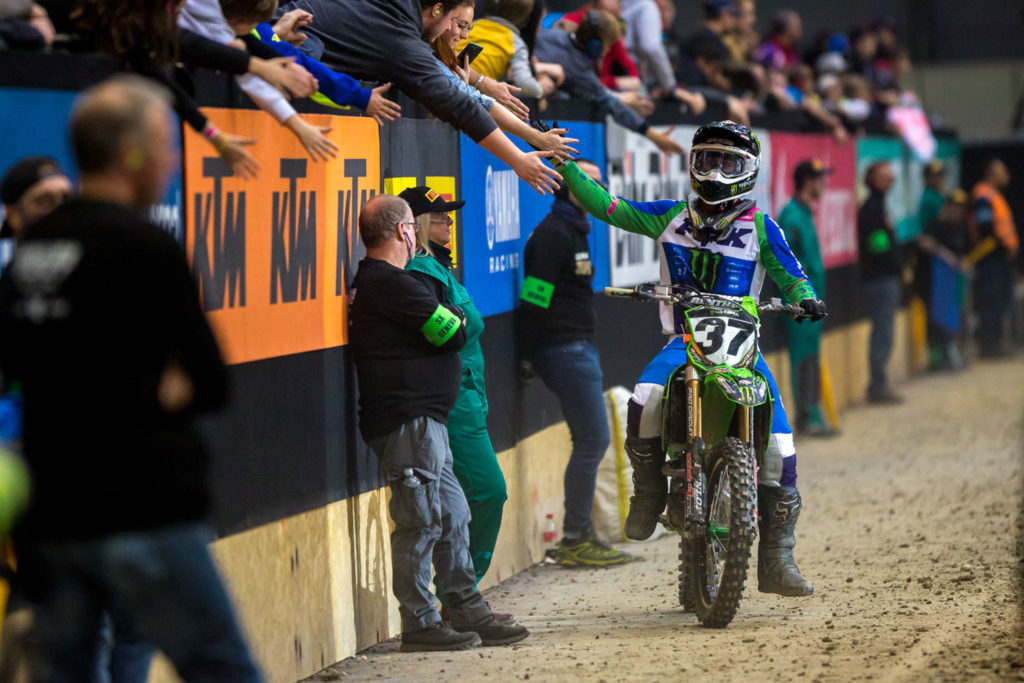 Martin Davalos made the trip to Switzerland last weekend for his first-ever run at the Geneva Supercross. Aboard a Kawasaki KX450 and with his riding coach doing double-duty as his mechanic, Davalos swept Friday night’s format (Heat Race, Head-To-Head bracket battles, Main Event) and was consistently quick through Saturday (top qualifier, second in his Heat Race, second in the Head-To-Head, third in the Main Event after laps led and a crash) In the end, Davalos technically tied on points with Justin Brayton was technically ranked second overall, due to Saturday night’s Main Event tie-breaker.

Once Davalos made it back to the United States, we rang him up to talk on this installment of the OGIO Powersports How Was Your Weekend Podcast. Over the half-hour, Davalos discussed the race in Switzerland, his new SX-only deal with Team Tedder on a KTM 450 SX-F, and the possibility of going to the factory team in place of Marvin Musquin.

2019 Geneva Supercross | How Was Your Weekend
Michael Antonovich December 9, 2019

2019 Geneva Supercross | How Was Your Weekend