Max Anstie | Next Phase Of His Career Is The 250 Class 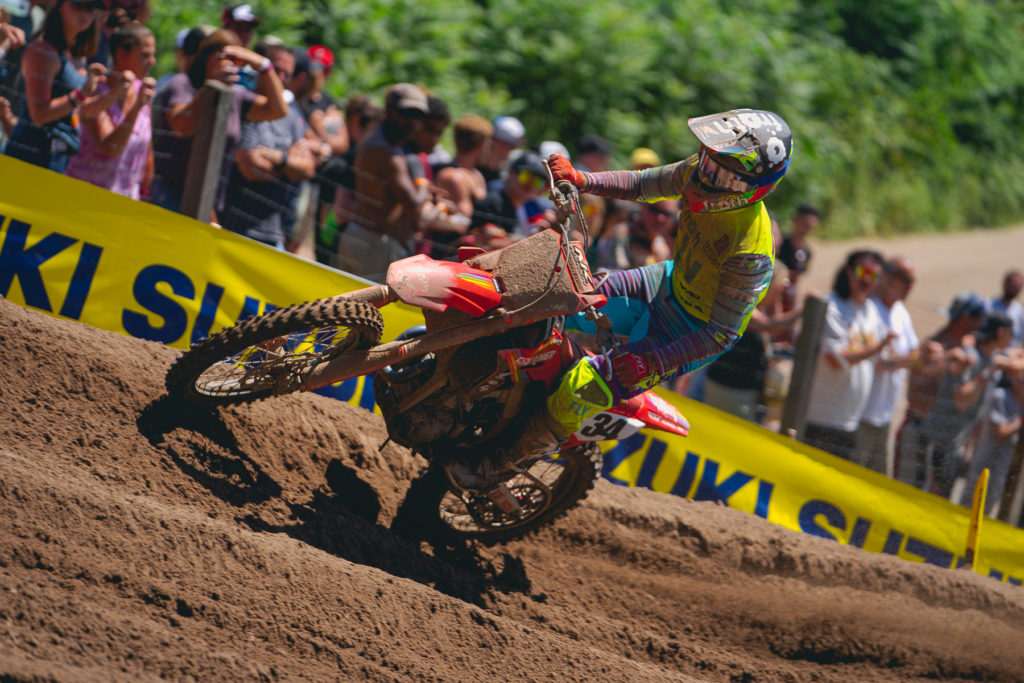 Max Anstie found himself in a tough spot a few months ago. Supercross was a bit of a mess for the likable Brit, as crashes and injuries forced him to miss multiple rounds, but all of that seemed insignificant when BBMX released much of their staff, including him, mid-season.

Getting hired as fill-in for a factory team became the immediate goal for Anstie, though that too proved to be a challenge, as former co-workers Joey Savatgy and Shane McElrath were going after the same gigs Monster Energy Kawasaki and Rockstar Energy Husqvarna Factory Racing.

Thankfully, things turned positive after Anstie talked to Martin Davalos, and soon the two charted a plan to join the Fire Power Honda team, line up for select rounds of Pro Motocross, and then commit to being a 250 Class rider in 2023.

Anstie is one of the best interviews in the pits, and for an hour, he eloquently explained what it’s like to join a new team, where the idea to drop to the small-bore bike class came from, and why most pros don’t have a motorcycle of their own.

Checking In With Jordon Smith