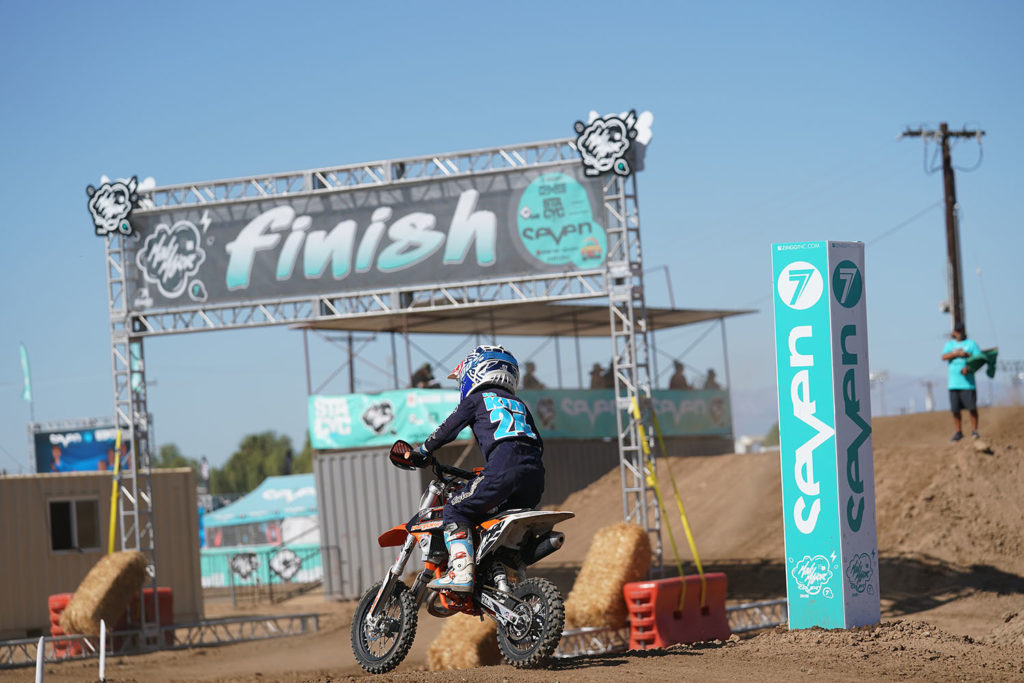 This was a busy weekend for the SML staff, and we were on opposing sides of the world covering events. Here in SoCal, we hosted the Seven MX Mini Major at State Fair MX and nearly 600 minibike racers showed up to compete in what has quickly become the most important mini race of the year. Seven MX COO Dennis Bloch joins us to recap the event in today’s episode, and we also phone up Michael Antonovich, who just got home from the Supercross de Paris, where he watched Justin Barcia, Malcolm Stewart, Dylan Ferrandis, Jeremy Martin, Vince Friese, and Justin Hill lead the way.