Earlier this month, New York-based lifestyle and fashion brand Supreme released a very limited edition 2020 Honda CRF250R (only 60 were produced), with a retail price of $11,000. Our buddy Cole Seely was lucky enough to get his hands on one of the rare machines at a local Honda dealership, and he’s had it on display in his living room ever since. When we asked Cole if we could borrow it for this month’s October Moto Model he readily agreed, so we headed over to his place to take advantage of his super-cool garage set-up, too! Ally Rose just relocated to Los Angeles from her native Florida, and was excited to do her first shoot with a motorcycle. Check out this behind the scenes video of the October Moto Model shoot. 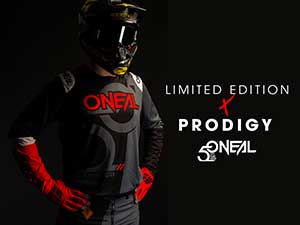 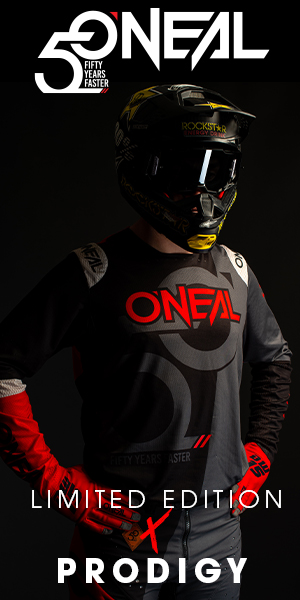