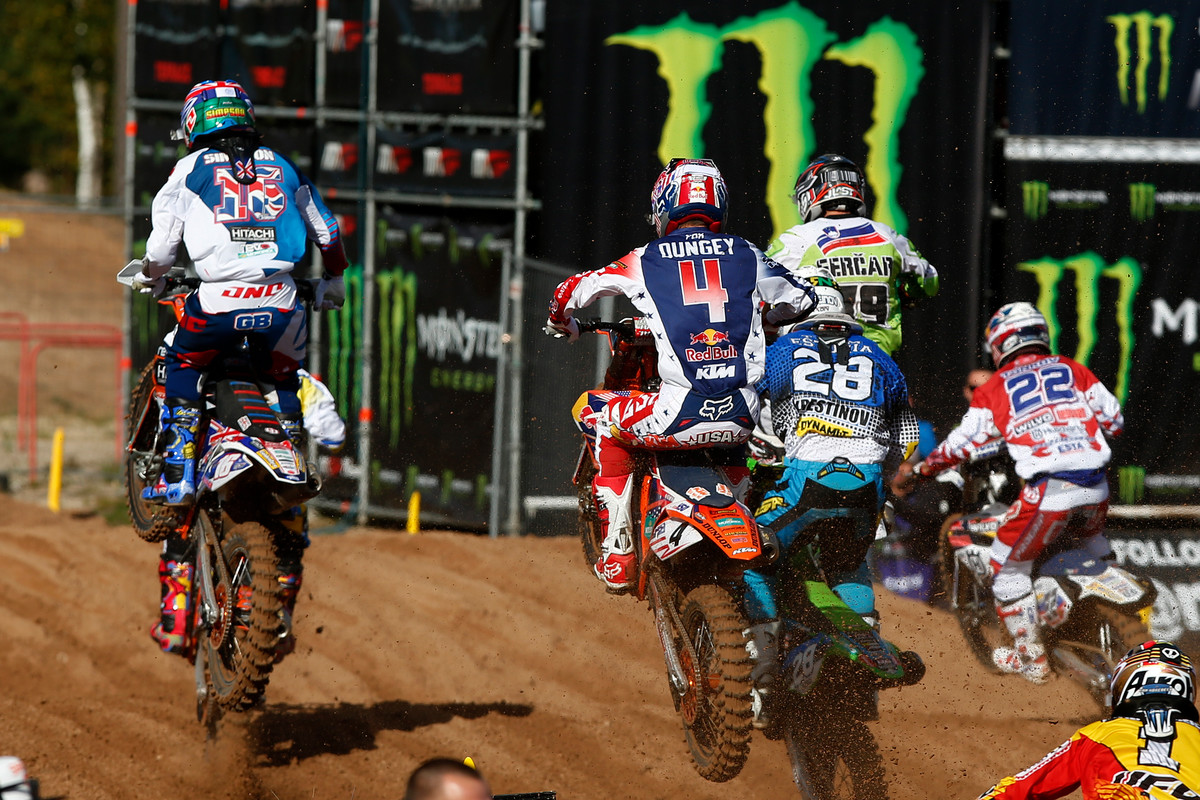 The anticipation for the 2019 Motocross Of Nations is building. Ever since it was announced that the annual international race would take place on a manmade sand track at the Assen TT Circuit in the Netherlands, people have pondered how the results will shape up, especially for the American riders that aren’t quite as familiar with the terrain as their European counterparts. We’ve talked about how Team USA plans to adapt to the sand with their early trip to the region and practice days at the numerous tracks around the Netherlands and Belgium, but decided to look back at the two most recent MXON events on similar surfaces.

First on the replay list is the 2012 race in Lommel, Belgium, which saw Team Germany emerge victorious for their first time in history while Team USA struggled with settings and small crashes. A bottomless sandpit that is a short drive for many of the European race team headquarters, the advantage to disadvantage was obvious but Team USA was still the favorites due to their rank as defending champion. The trio of Ryan Dungey, Justin Barcia, and Blake Baggett also went over early to prepare, yet they were still caught out by how treacherous the track became on Sunday and experienced a few freak incidents along the way (a busted front wheel for Barcia, Chuck Sun helping Barcia free his bike from a billboard during the Saturday qualifying race which resulted in a penalty was one of the big WTF moments). It could be said that this was the first big realization that the gap between the AMA and GP riders had closed.

Second on the list is the 2014 race in Kegums, Latvia, which was the start of Team France’s current reign at the top of the podium. Although the sand at Zelta Zirggs isn’t as deep or harsh as Lommel, it still took some time for the American riders to adapt. A foot injury for Jeremy Martin from a crash in Saturday’s MX2 qualifying moto put the team in a tough position and Ryan Dungey had his own issues with bike setup, but Eli Tomac’s ride helped keep the team’s overall rank up with an incredible charge in the final moto.

Which leads us to Assen. Has Team USA learned from past mistakes enough to avoid a similar fate? Will the laps logged by Osborne/Anderson/Cooper ahead of time be enough to put them on a closer level with the competition that’s raced this exact circuit before? It’s still too soon to say, but we’re certainly eager to get to the end of the month and see for ourselves.

Press play on the videos below. Maybe you won’t watch them right this minute, it is mid-day on Tuesday after all, but you should at some point between now and the first laps at this year’s MXON.

2019 Motocross Of Nations | How Was Your Weekend
Michael Antonovich September 30, 2019 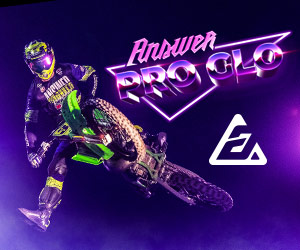 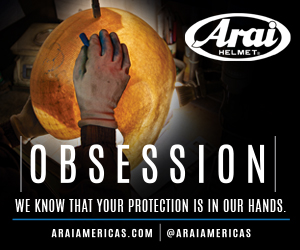 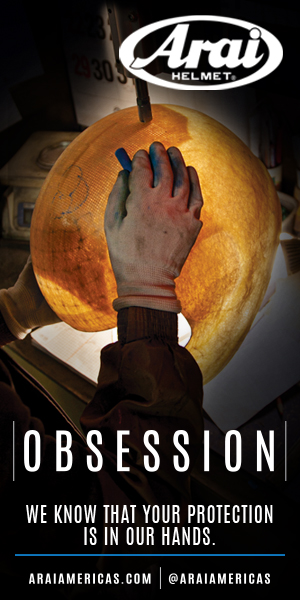 2019 Motocross Of Nations | How Was Your Weekend