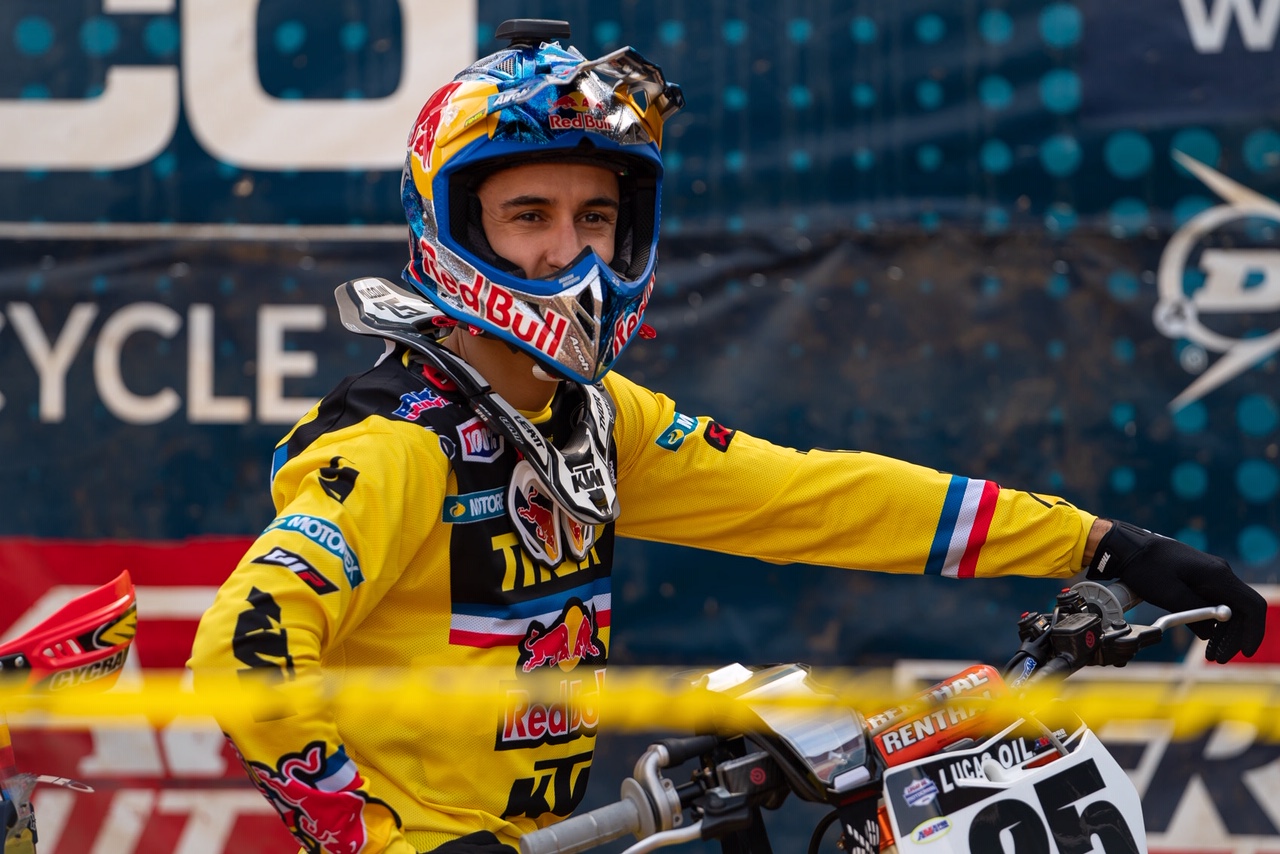 The finale of this year’s installment of MX Nation touches on a number of topics. It’s no secret that motocross has seen a slight dropoff in participation over the last few years, be it due to changes in the economic world or the interests of the current generation, but there’s still a dedicated base that will forever love two wheels. That desire to ride is what shaped Roger De Coster’s life and put him in charge of KTM’s US effort. Well into his 70s, The Man still has a say in the sport and is respected for his legacy as a racer turned team manager. Much of De Coster’s efforts over the last few years have been on helping Marvin Musquin claim 450 title in the US, an accomplishment that has eluded the two multi-time world champions on multiple occasions but one they refuse to give up on. What will it take for the French rider to get the big win as he nears 30 years old?

Seeing Musquin and De Coster work towards the group’s goal is inspiring and is something that is hopefully noticed by the young riders around the world because they are the ones will fill the starting gates of races in years to come. 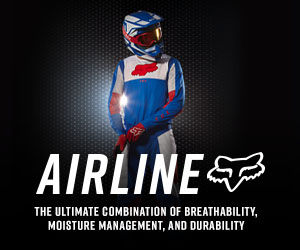