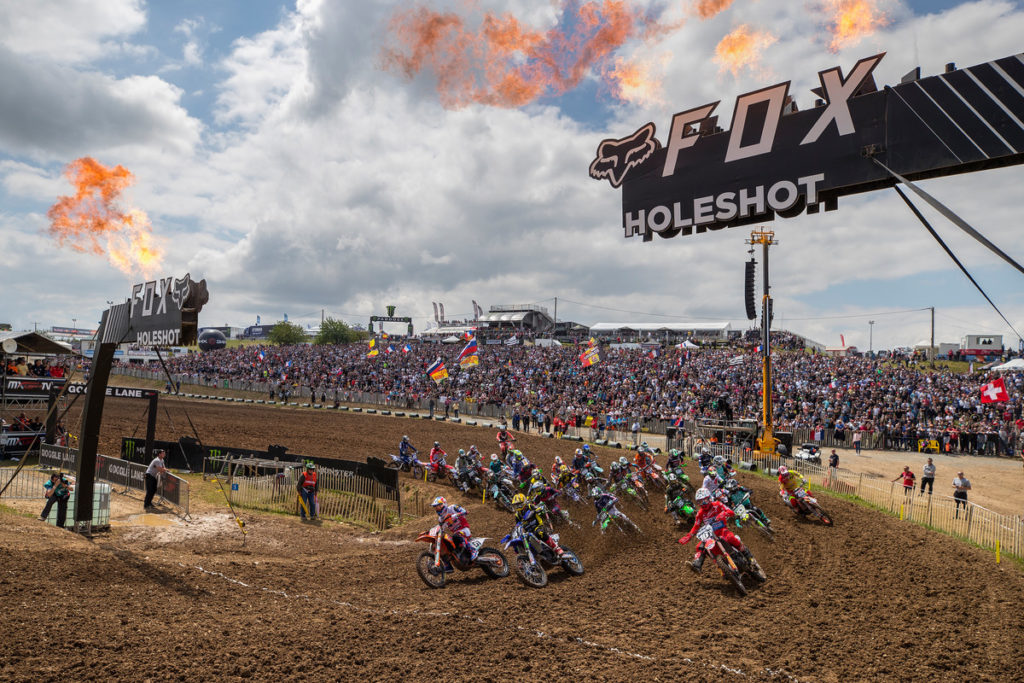 Red Bull and Troy Adamitis’ film crew did double-duty this year with their MX Nation and MX World video series. The five-part MX Nation series based on the US-racing scene wrapped up a few weeks back and with that, attention turned to covering the world championship with MX World. The episodes are longer, often around 20-minutes, and follow the progress of riders in the MXGP and MX2 series.

The many divisions of KTM’s racing efforts have been highlighted in the four MX World episodes shared so far. 2019 was not the year that  Red Bull KTM MXGP riders Jeffrey Herlings and Antonio Cairoli wanted, as both were saddled by serious injuries, which left MX2 riders Tom Vialle and Jorge Prado to carry the flag of the factory team. Defending MX2 champion Prado faced career-changing opportunities midway through the season and his decision to advance to the premier class, not the United States, is explained in episode three. Vialle’s signing to one of the most sought-after seats in the sport was seen as a surprise early in the year, but it didn’t take long for the young rider to prove his worth.

Though the factory teams get the bulk of the attention, KTM’s involvement in other parts of the paddock is shown in the segments with Glenn Coldenhoff and Liam Everts. Coldenhoff overcame a preseason injury to make the start of the season, which was a testament to his talent. Everts, on the other hand, will have to carry the family legacy and the hopes of Belgium throughout his career. It is interesting how his father Stefan, a 10-time champion and known force within the industry, knows he needs to change his managing skills to suit the son.

All four episodes released thus far are posted in the correct order below. It’s a perfect thing to watch on a weekend without much racing… 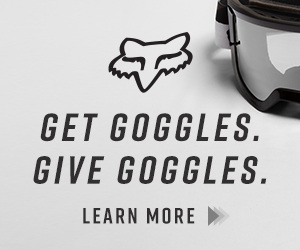