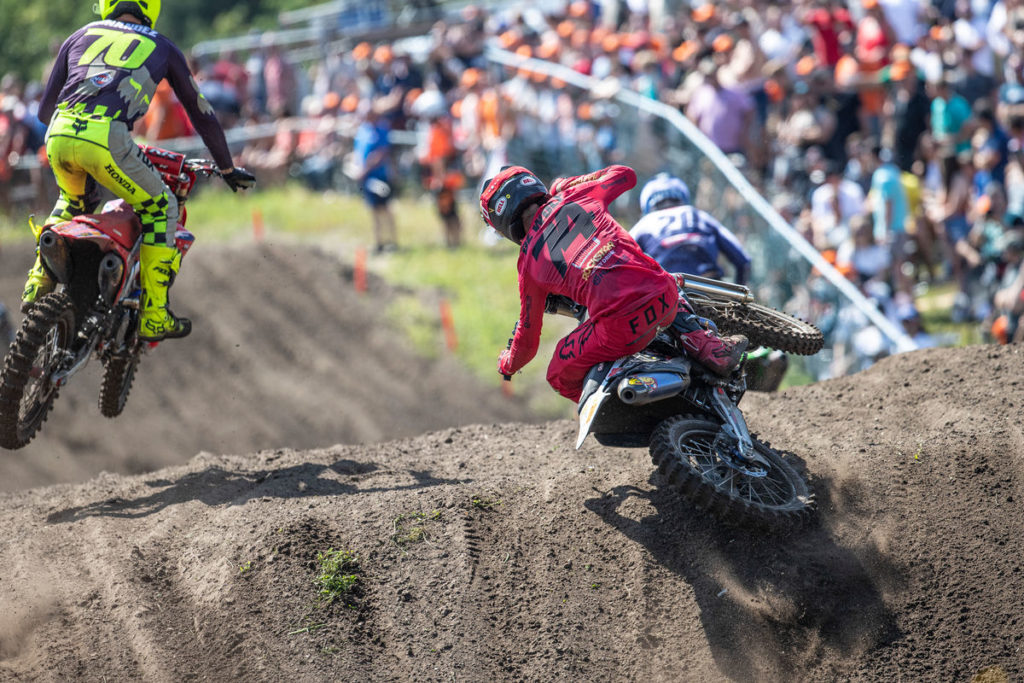 Another major development for the 2021 Monster Energy FIM Motocross World Championship. On Thursday, InFront Moto Racing announced the 2021 MXGP of Finland, scheduled for August 22 at the Iitti-KymiRing, has been completely canceled and that further calendar changes for the international series will be announced in the coming weeks.

The cancellation comes as a result of restrictions on travel and gatherings in Finland, as similar issues forced MotoGP to postpone their debut at the all-new facility the past two years.

InFront Moto Racing confirmed that Turkey will hold multiple rounds in short-order with the 2021 MXGP of Turkey and 2021 MXGP of Afyon earlier in the week, and it’s certain that similar venues will double or triple-billed to fulfill as much of the 18-round tour as possible. 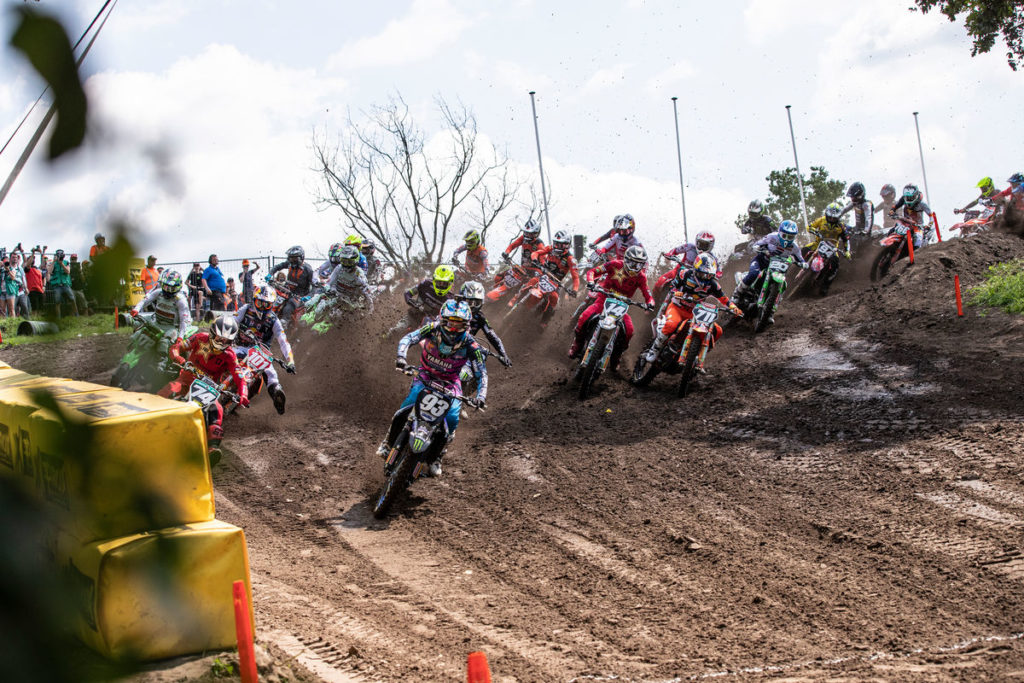 MONACO (Principality of Monaco) 29 July 2021 – Infront Moto Racing regrets to inform that the MXGP of Finland originally scheduled to take place on the 21st and 22nd of August in Iitti-KymiRing will no longer go ahead for the 2021 season with the event postponed to 2022.

Due to the sudden increase of COVID-19 restrictions enforced by the Finnish government on the events industry and travelling, this year’s Finnish Grand Prix cannot be run and therefore is forced to be cancelled.

The event will be replaced, on a future date to be announced soon. An updated calendar will follow in the upcoming weeks to continue this exciting season of the FIM Motocross World Championship.

Infront Moto Racing along with the FIM and the FIM Europe would like to thank you all for your understanding as we continue to work closely with the organisers and governments to present a complete and thrilling championship despite the current global situation.