Ray and Hartranft on the Pro Taper Kickstart Podcast 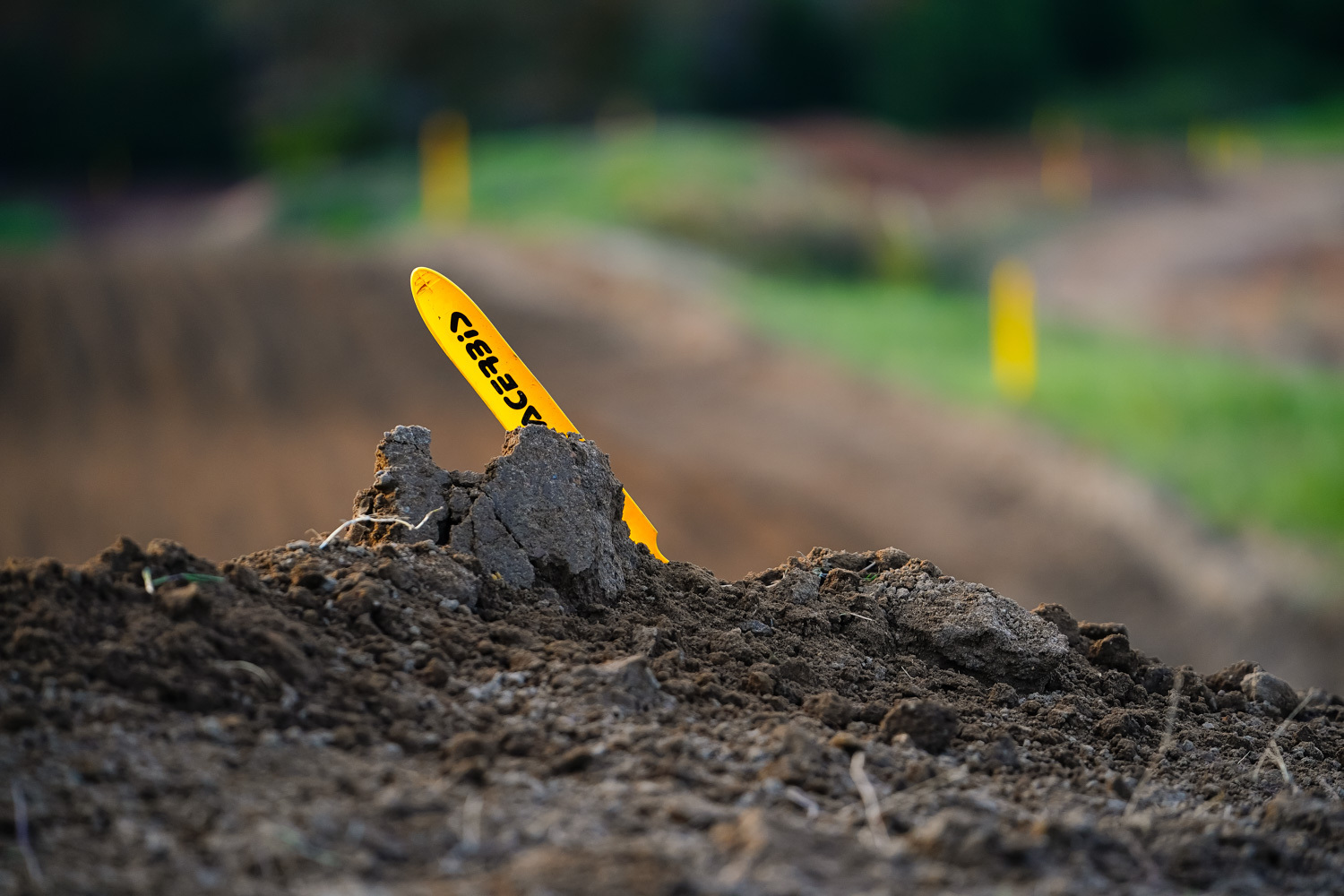 This week’s Pro Taper Kickstart Podcast comes a couple of days late as our staff was all traveling back home from Reynolds, Georgia, on Monday, following the inaugural Seven MX Mini Major East race at Silver Dollar Motorsports Park. The event was amazing and it was great to meet so many new min riders from the other side of the country, and we certainly look forward to growing the race in the years to come. On this week’s show, Alex Ray and Brandon Hartranft call in from Northern California, where they are both testing in preparation for the 2021 Monster Energy Supercross Series. Hartranft talks about his new Suzuki RM-Z450 and we also confirm several new team and rider pairings for the upcoming season!