There’s probably no one that’s been impacted more by the current halt in racing than RJ Hampshire. The Rockstar Energy Husqvarna Factory Racing rider came into 2020 with a new team and put in career-best results through the first few rounds of the 250 East Coast series, despite having a serious knee injury from a preseason crash. Because the original plan was to hold the remaining seven rounds of Supercross in the fall, Hampshire decided now was the best time to get the damaged repaired, only to see Feld and the teams propose a return to racing in June. With that, Hampshire’s plans to spend the summer recovering for a final push later in the year became uncertain and he’ll have a choice to make if Supercross starts in June. With word that the decision for the Supercross will come out in the next few weeks, we called RJ and discussed the injury, how likely it is that he would race in June, and his transition to the Husky squad.
Tags: 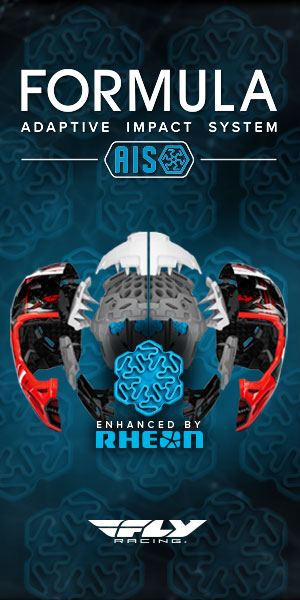 2020 Arlington Supercross | How Was Your Weekend