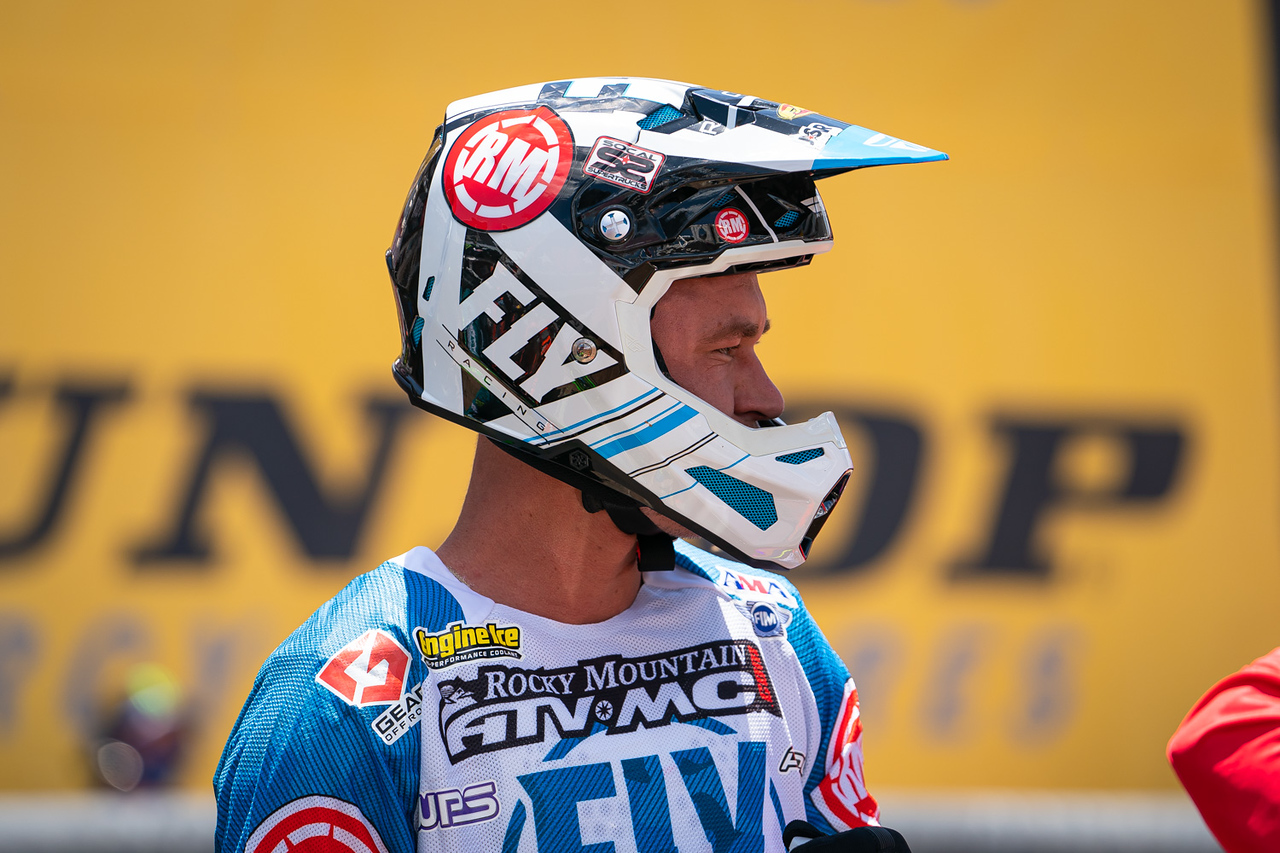 The two-rider roster for Rocky Mountain ATV-MC/WPS/KTM team in 2021 was part of KTM’s racing announcements on November 17, and yes, it’s different than what we all expected. Justin Bogle will return to his position, but Blake Baggett has been replaced by Joey Savatgy. This is a major development and will almost certainly see more details come to light in the near future.

The independently-owned team has contested nine seasons with support from KTM’s racing program and spent the past three years with Blake Baggett as the “marquee rider.” Baggett and the team scored with plenty of career-first accomplishments in their time together, including a 450 Main Event win at the 2019 Glendale Supercross, multiple 450 MX outdoor moto wins, a run at the 450 MX championship in 2017, and a list of solid finishes.

The rider and team had an active three-year agreement that was set to run through the 2021 season, which was expected to carry Baggett to the end of his career, but we heard about a financial dispute between the parties multiple times this past summer and that it reached a crucial point over the weekend. On Monday, Steve Matthes reported that Joey Savatgy had been hired by the team for the 2021 season as an immediate replacement for Baggett, and this was confirmed at the KTM team intro on Tuesday. 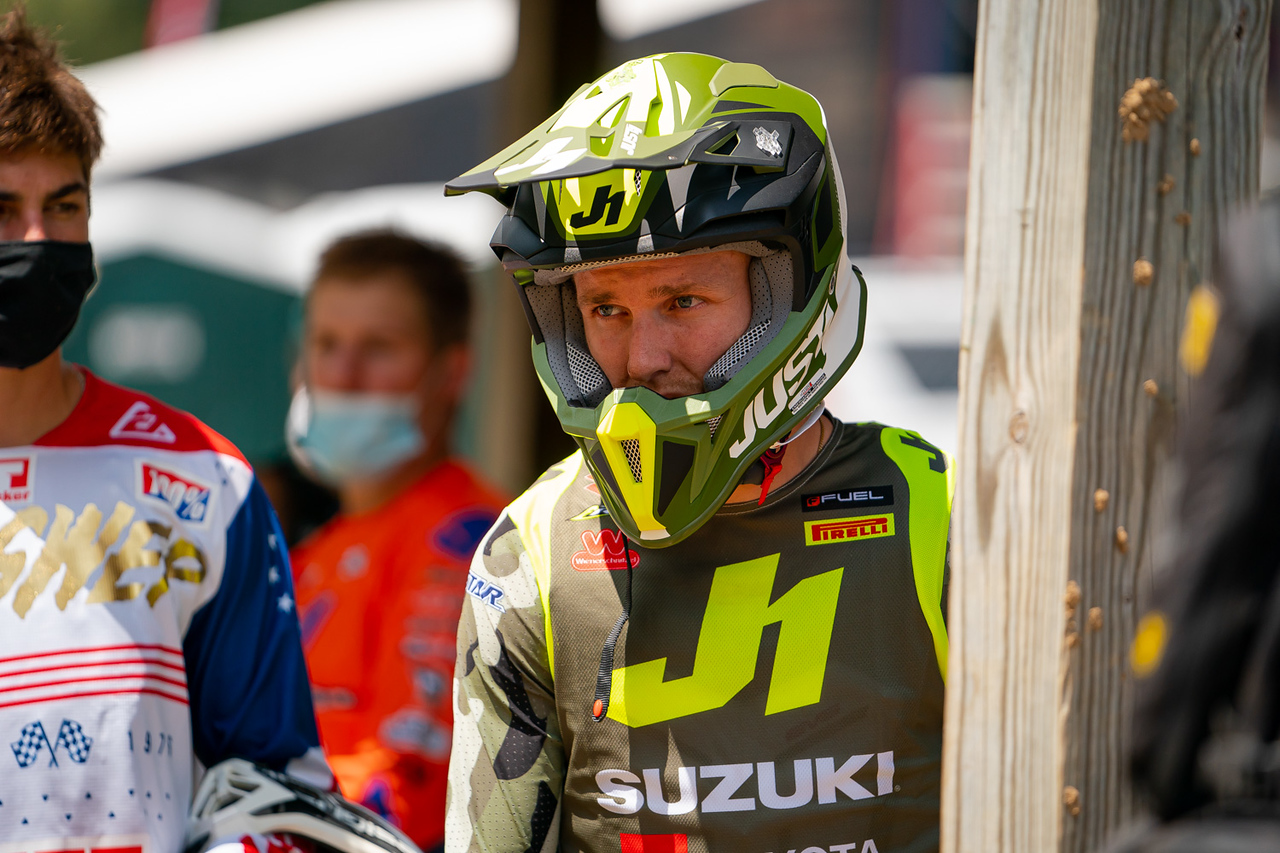 Joey Savatgy’s future in the sport seemed uncertain over the last few weeks. His year with JGRMX was marred after a severe ankle injury at the 2019 AUS-X Open led to a lengthy recovery and an underprepared run at the Lucas Oil Pro Motocross Championship. Savatgy was in talks with multiple teams over the last few weeks and put it a test ride with MotoConcepts, but did not reach an agreement with anyone and soon the spots were filled.

There’s a history between KTM and Savatgy, as he was one of the brand’s top amateur talents and spent the first years of his pro career on an orange bike. In a video with swap, Savatgy said that getting back to KTM was something he had hoped for during the free agency period and that it was a one-year contract.

What will happen with Baggett remains to be seen. He missed the final round of the summer due to a large cyst on his right hand, something that was surgically removed, and he’s been off the radar for the last few weeks. A social media “for sale” post of his central Florida property earlier this year fueled suggestions that retirement was looming, something he openly discussed with us earlier in the year, but all signs indicated that he’d run through his full contract and then sell it off. It’s uncertain if the split from the Rocky Mountain ATV-MC/WPS/KTM team means he’s done racing entirely or if he will land somewhere else for the 2021 season.

Blake Baggett | An Outlook Like None Other
Michael Antonovich March 24, 2020