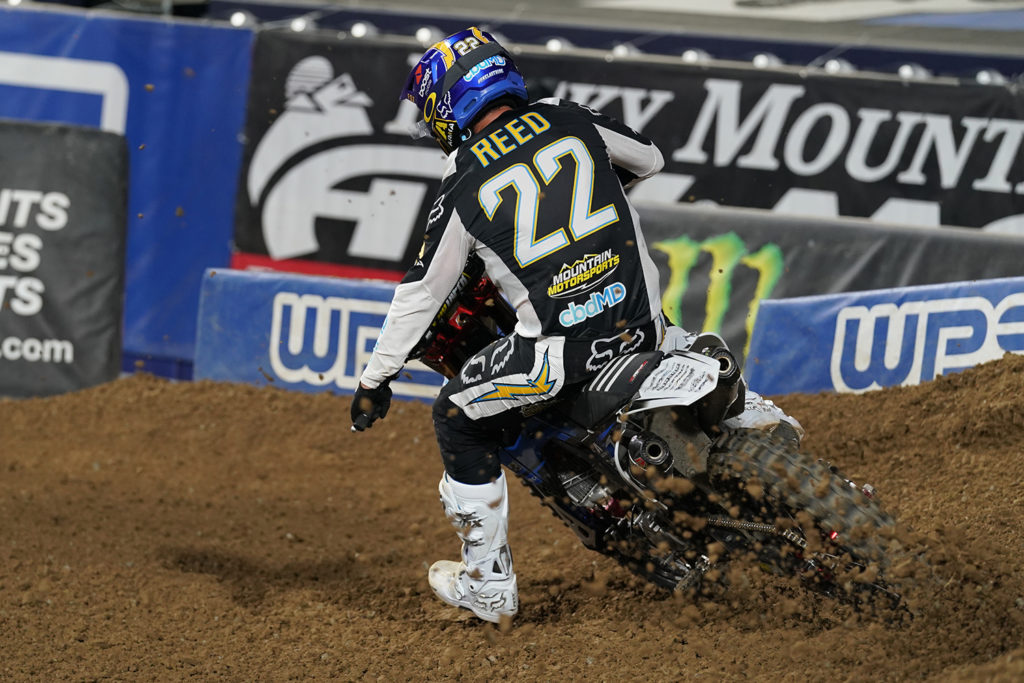 Round six of the Monster Energy Supercross Series visited San Diego’s Petco Park last weekend and the pits were filled with special graphic kits and gearsets for the Military Appreciation theme. Dylan Ferrandis earned his third win of the season and further extended his championship points lead heading into the six-week break in West Coast racing while Supercross Champion Cooper Webb broke the seal on his title defense with his first win of the season. A lot more went down than the results column reveals, though, and we discuss all of the things we saw and heard at Petco Park in this week’s installment of the 6D Helmets Kickstart podcast. Enjoy.

2020 San Diego Supercross | How Was Your Weekend